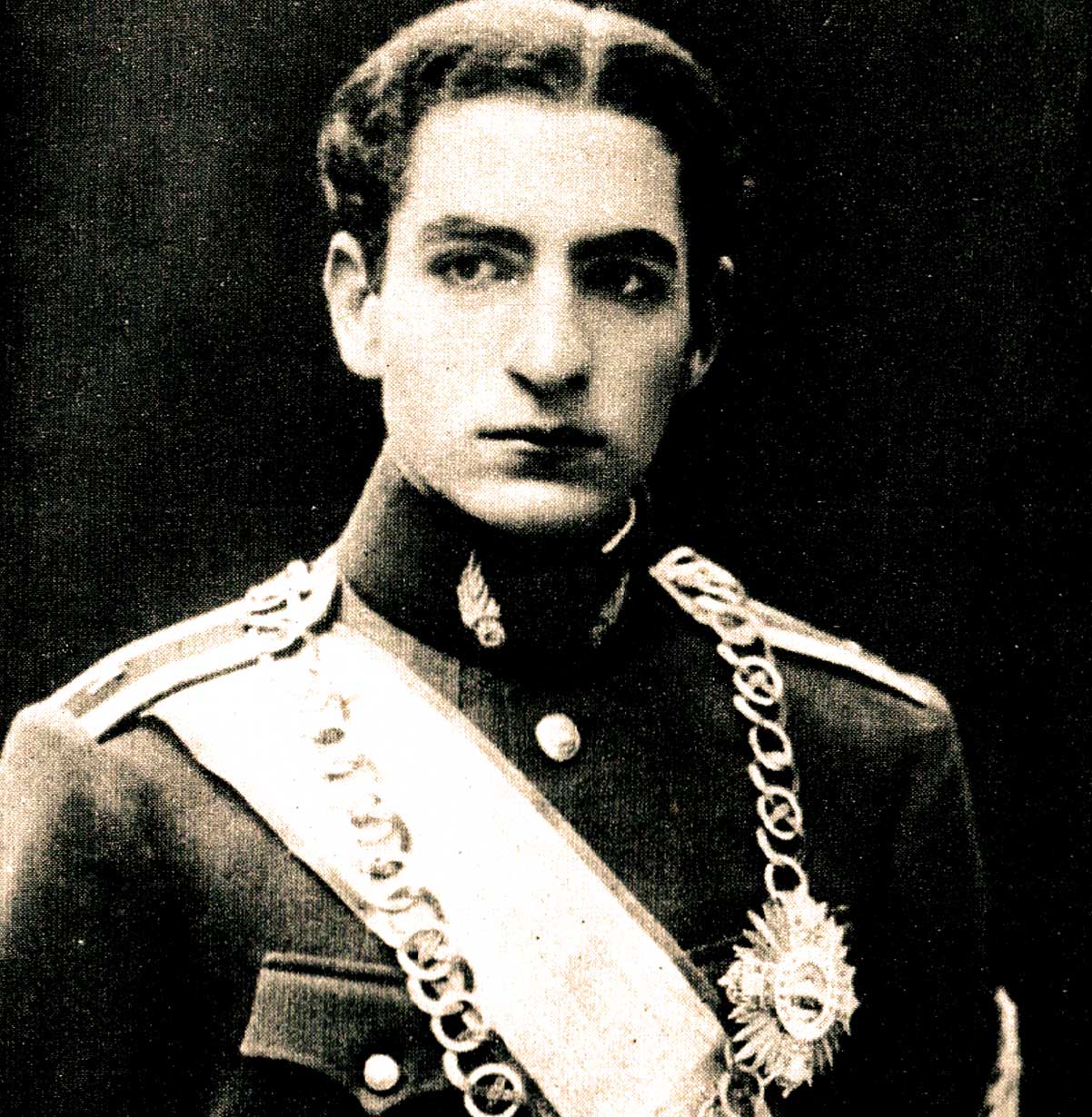 September 16, 1941 – As the news broke from Tehran of an extraordinary meeting of Parliament, it was learned that Reza Shah had abdicated his power as ruler of Iran to his son Mohammad Reza Pahlavi. The reasons cited were ill-health, but the Soviet-British takeover of Iranian oil fields were the real reason. Reza Shah was pro-Germany and the fear that a German invasion and takeover, with tacit approval by Reza Shah was imminent. So it prompted an unofficial invasion of Iran by a combined force of British and Russian troops. The resulting takeover and arrival of troops in Iran prompted the emergency meeting and the forced abdication and the 21-year old Mohammad Pahlavi was now in charge. At last report, the ex-shah had left Tehran by car.

Other news happened that day – Britain staged several air raids over Northwest Germany, destroying shipyards, factories and railroads in Hamburg. Nine British bombers were lost in the raids. Lord Beaverbrook sent a message to all factory workers in Britain, calling for their utmost endeavor in saying that, not only must the armies of Britain be supplied with tanks, but the needs of Russia must be met. For the following week, the tanks turned out in British factories would be sent to the front lines in Kiev, Leningrad and Odessa. For their part, America’s Averell Harriman, during a press conference, predicted increased production of war materials in the U.S. – he was quoted as saying “the speed-up would take place shortly, on the basis that doesn’t now exist”.

Meanwhile, back in the States – A new policy was instituted for Lend-Lease ships sending munitions to Britain. The American fleet was now patrolling waters and guarding the convoys along the 2,000 mile stretch from the U.S. coast to ports in Iceland. It was the start of a new armed policy, and many felt it was a further step to American involvement in the War in Europe. The immediate orders to shoot on sight or capture marauding vessels was effective until ships reached Iceland. From that point on, it was Britain’s job to protect the convoys.