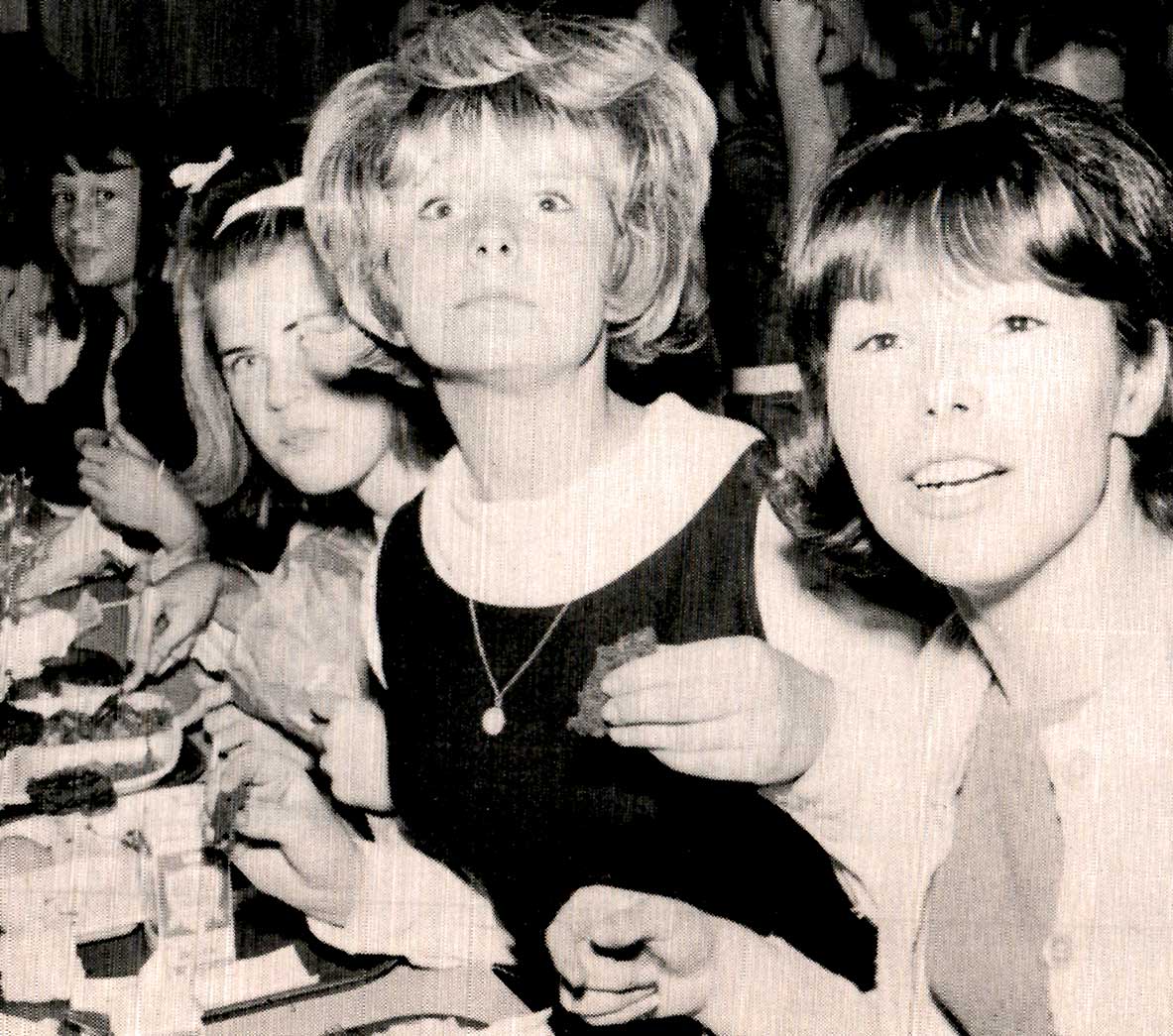 November 1965 - and Thanksgiving is just around the corner . . .and Tina Delgado is still alive.

It’s November 1965. You’re a Teenager – You’re in L.A. And The Real Don Steele Explains It All To You – Past Daily Weekend Pop Chronicles

November 1965 – Thanksgiving is just around the corner . . .and Tina Delgado is everywhere.

Third week of November, 1965 – the year was almost over and things were changing faster than ever. The Beatles were household names and The Rolling Stones were freely copied by every garage band springing up in every neighborhood from Simi Valley to Laguna. Guys were starting to grow their hair. You could tell, as the tops of ears were slowly disappearing. And what used to be pompadours in front were now being combed down and trained to the side. Not that every guy was doing it – in fact, a lot weren’t. A lot didn’t like what was going on and let the potential long-hairs know; usually with whistles or yelling “hey faggot!” across busy streets. Change was happening, but it wasn’t universally embraced. But guys knew that girls were insane over The Beatles, and The Beatles had long hair – so it was only natural to attempt at some sex appeal. Suddenly, boys became fashion conscious and looks were starting to become a major factor in the rites of passage. The ones who didn’t like it were the ones who were left out, as they would eventually realize.

Fashions were changing for everyone. Girls were keeping an eye peeled over the happenings around Carnaby Street in London and a French designer named Courreges who came up with a new style of Boot had just about every teenage girl in America badgering the sales people at Kinney’s as to when they were going to be available. Boys were trying to find who sold those collar-less suit jackets, and a few enterprising Men’s shops in Hollywood were obliging and cashing in. If you lived anywhere near Hollywood you were at the epicenter of what was hip and trendy. And you had Lewin’s Record Paradise on Hollywood Boulevard, with the latest records shipped in from England every week, crammed with sounds nobody heard yet, by bands so new they weren’t even on labels in the U.S.

Music was changing and evolving, but now it was our turn. A duo with the improbable names of Simon & Garfunkel became hugely popular with a song called The Sound Of Silence and this was what we had to look forward to in 1966. The ball was rolling and there was no stopping it. We were also becoming more aware of this war going on, which was getting bigger by the day – and earlier in the year, in August, we had the Watts riots. So even though we were bombarded by the fantastic, we were also becoming more aware of the realities of the day-to-day and it showed in our music and would show more in the coming weeks and months.

But we had top-40 radio, and it was still our comfort zone. KHJ was settling in and changing up the landscape of radio in L.A., having been around since March. More choices, more music – and if you were around on this particular late afternoon in November, you undoubtedly heard The Real Don Steele, followed by Bobby Mitchell, and Boss Radio was alive and well and turning your world around.

Note: The sound on this recording isn’t hi-fi in the least. Recorded with what was most likely a microphone in front of the radio, it captures all the tinny distortion that goes with listening to a transistor radio at the time. But like history, it’s often not under the best circumstances – so rather than not have it at all, have it less-than-ideal. Apologies.