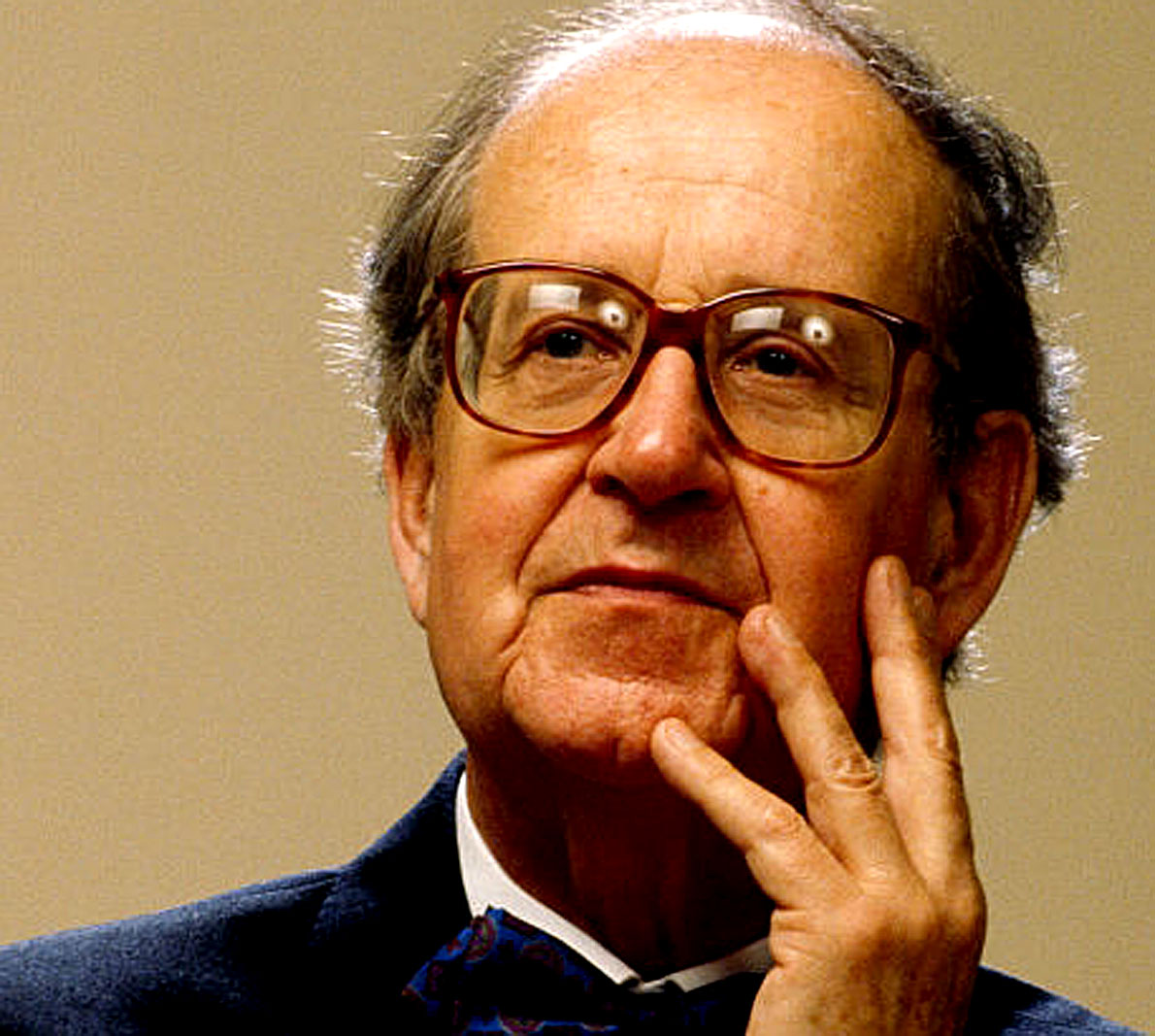 Jean Hubeau - Composer, but also a pianist with many benchmark recordings to his credit.

Jean Hubeau – Composer, but also a pianist with many benchmark recordings to his credit.

The music of Jean Hubeau this weekend. Mostly recognized for his landmark recordings of other composers works, Hubeau was also contemporary French composer of some note, whose works were popular during his lifetime. Born in 1917, Hubeau entered the Paris Conservatory at age 9, and received First prizes in piano and harmony at age 13. As a pianist, he gained a strong, yet limited reputation (due to the war) in 1941 for his celebrated recording of Mozart’s Violin Sonata K.454, which he recorded in 1941 with Henry Merckel, during the German occupation of France. It was also during around this time that Hubeau was appointed Director of the Music Academy at Versailles, a position he held until 1957 when he took a position with the Paris Conservatory.

Hubeau was well regarded as a professor and had many students who went on to prestigious careers as the result. He held his position at the Paris Conservatory until 1981 and was active until his death in 1992.

Hubeau as a composer was also very active. His body of work covered a large amount of compositions for Orchestra, as well as chamber and solo pieces, as well as vocal works.

This performance is of the Four Songs with Baritone Pierre Germain accompanied by Jean Hubeau at the piano. It was a radio studio recording, circa 1952 by the ORTF Paris studios.

Hubeau’s musical style was considered to be simple and not revolutionary, preferring to work within acknowledged frameworks in order to create his own voice which was considered to be fresh and inventive. As a composer, his work has suffered from neglect over the years since his death. However, many of his recordings of other composers works have stayed in the catalog, particularly those of Paul Dukas, who was one of Hubeau’s first Professors at the Paris Conservatory, and Gabriel Fauré.

Baritone Pierre Germain was a celebrated singer with the Paris Opera Comique in the 1940s and 50s. In addition to numerous radio performances, Germain is featured on many recordings from the Opera Comique during the early days of the lp.