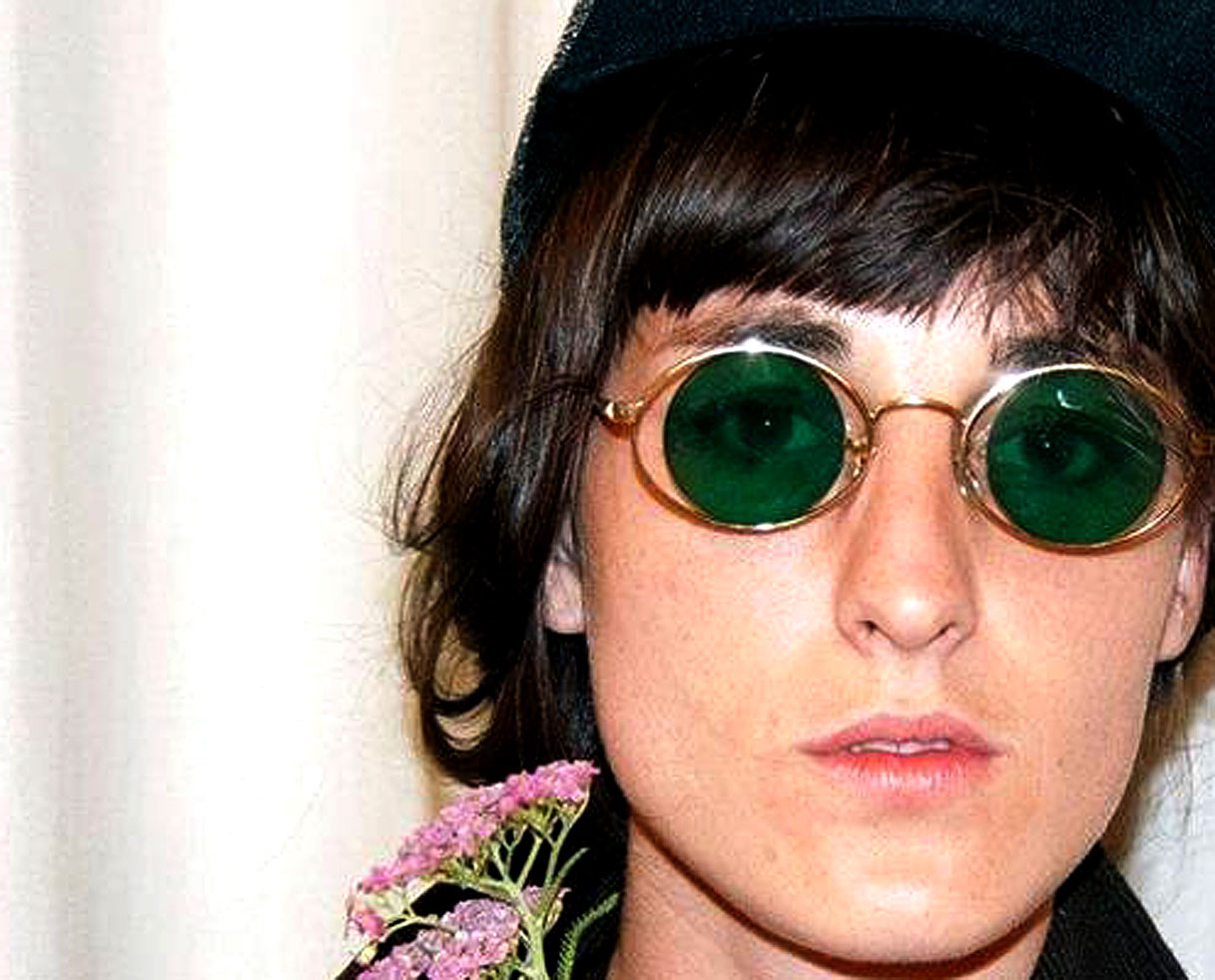 Juliette Armanet - New face on the horizon, with exquisite voice to match.

Juliette Armanet – In Session At RFI, Paris – 2016 – Past Daily Soundbooth: Rock Without Borders

Juliette Armanet – New face on the horizon, with exquisite voice to match.

New face on the horizon this week. Juliette Armanet is a French singer-songwriter, whose dreamy, luxuriant voice is a welcome addition to the Pop Music world. Releasing her very first ep, Only Cavalier in April of this year, with the promise of a debut album sometime in the coming year, this newly signed Barclay artist has all the earmarks of a lovely career and has been busy promoting and winning audiences all over France since April.

So far, critical and audience response has been very positive – the audience was suitably impressed during this session, held only few days ago at Radio France International’s Studio Charles Trenet in Paris. Armanet shared the bill with Cocoon, a Folk/Rock band whose latest lp was recorded in the States, and sports English lyrics.

Armanet sings and plays piano, and she has help from bass and electronic keyboards. The overall effect is potent and her material; songs about love and loss, are captivating, even if you don’t understand French.

Whether Juliette Armanet will come to the States for club dates or a festival such as SXSW is anyone’s guess. It would be a shame if she didn’t, and more of a shame if language becomes a barrier to an audience appreciating her considerable talent.

It would be great to hear more of her and to find more live gigs she has broadcast these past few months. I have a feeling we’ll be seeing more of her in the future. I don’t think it’s likely she’ll secure a label deal in the U.S., but with the current state of instant access to just about every download service available, not to mention official labels releasing CD‘s and Vinyl, securing a deal with a U.S. record label seems unnessecary at this point.

For now, we’re ending up the week with a discovery. Hopefully you’ll feel the same and want to hear more.