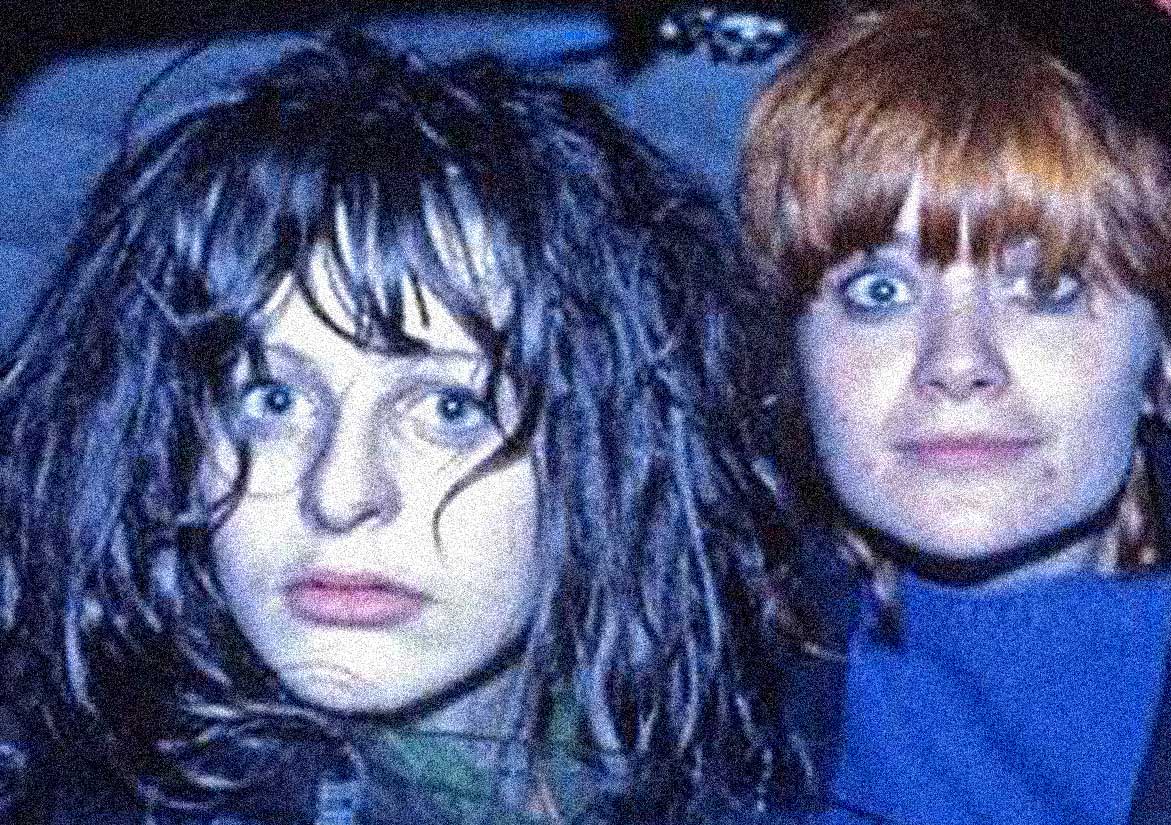 The Slits' - Ari Up and Palmolive - Their debut album defined the post-punk era.

The Slits – In Session 1977 – Past Daily Soundbooth

The Slits’ – Ari Up and Palmolive – Their debut album defined the post-punk era.

The Slits tonight. Their first session for John Peel, from September 1977. Had there not been The Slits, would there not have been a Riot Grrrl Movement in the 1990s? It makes you wonder. Certainly The Slits were one of the more up-front political bands of the late 70s and did much to smash the glass-ceiling Boys Club which Rock was predominated by up to that point. They were one of the first, if not the first all-female Punk band to come out of the UK, and their debut album, Cut in 1979 has been regarded by many as one of the defining releases of the Post-Punk era.

Fronted by the outrageous and larger-than-life Ari Up, The Slits were hugely popular from their inception in 1976, and had toured with most all the headlining Punk bands of the period.

This session comes from September 19, 1977 and it was the first of three sessions for John Peel, who was a big fan of the band. They are raw and raucous and catch the band during their formative period. They would smooth things over by the time their debut album was recorded, but it was this experimentation, and the kinetic presence of Ari Up which attracted a loyal following during this period.

Although the band weren’t successful with mainstream media – they were highly influential, particularly with other Women getting involved and starting their own bands. The Slits broke the sex barrier, and it’s been broken ever since.

The band didn’t last that long – broken up by 1982, with Ari Up going on to be part of The New Age Steppers. They reformed in 2005 with founder Ari and longtime member Tessa Pollitt along with new members. They toured extensively around the U.S. and Australia and opened for Sonic Youth at McCarren Park Pool in New York in 2006. They signed to a new label in 2009 and a new album was slated for release later that year. Sadly, Ari Up was diagnosed with Cancer, and died in October 2010 at age 48.

A pivotal band, who were pioneering and uncompromising – outrageous and experimental. What Rock n’ Roll is all about.

If you aren’t familiar, by all means, crank it up and enjoy.