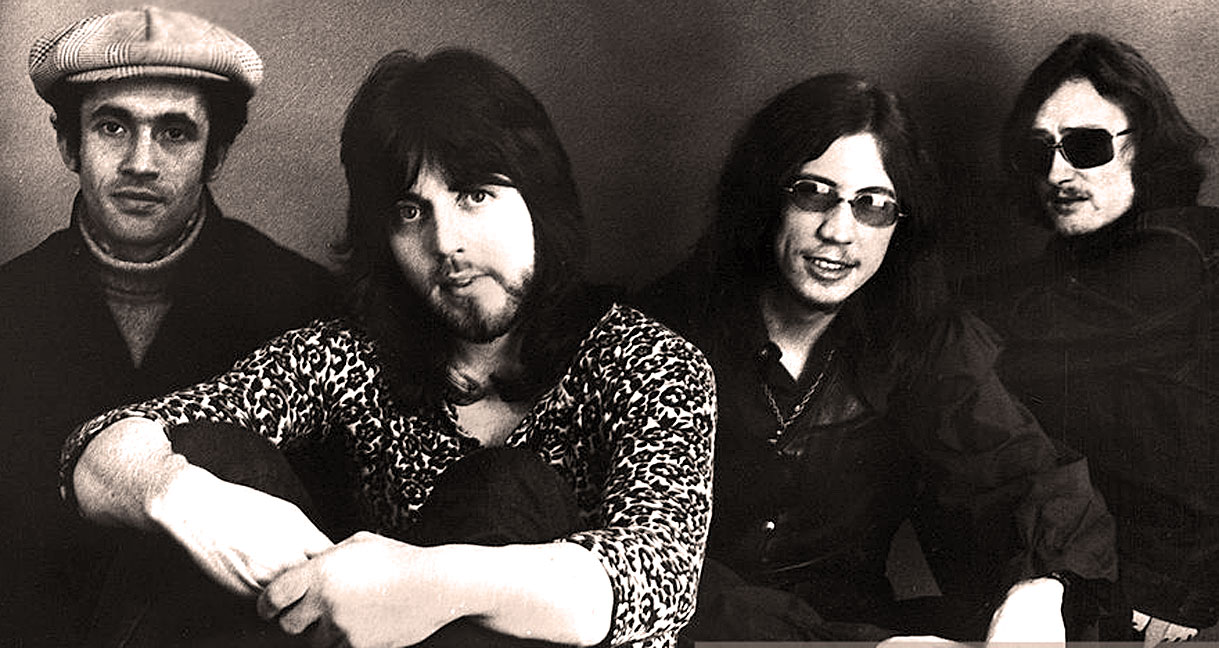 East Of Eden - When Rock turned into a stew of genres and styles.

East Of Eden – In Session 1970 – Past Daily Soundbooth

East Of Eden – When Rock turned into a stew of genres and styles.

East of Eden tonight. A band most people on this side of the Atlantic hadn’t heard of. I don’t even recall them being played via underground FM in the early 70s. They did score one hit, which for all intents and purposes really didn’t sound like them.

East of Eden arrived at a time when Pop music was going through huge changes. It’s not that it was morphing into something different, it’s that it was morphing into a lot of things. There was the last phase of Psychedelia, Prog was just starting, Jazz-Rock was coming into its own. There was a 50’s revival, and in the UK the genre of Pub-Rock starting to flourish. Blues was morphing into Hard-Rock, via Led Zeppelin and a ton of offshoots which would eventually morph into Arena-Rock. And within all those genres were sub-genres. And then you had all the mainstream acts. And you had the beginnings of Glam.

A lot to take in, if you were just getting your feet wet with Pop Music.

So East of Eden came along and represented a stew of sorts; Jazz-Fusion with a side of Progressive and World Music, along with Experimental and Avant-garde tossed in for good measure. It was a mixture that had moderate appeal in the early 70s, but it was enough to sustain the band into the late 70s when they called it quits.

This session was recorded for the BBC Radio Top Gear program (no relation whatsoever to the current TV show) and was hosted by John Peel and comes around the time of their second (and last) Deram release, Snafu. Part of the reason East of Eden didn’t really get known in the U.S. was primarily because of their label affiliation. Deram was a subsidiary of London Records, who at the time were in something of a slump, having lost The Rolling Stones. Although, to be honest, they didn’t fare too much better with the U.S. version of Harvest Records either, and after their 1971 release New Leaf, Capitol stopped issuing them in the U.S. altogether. But that’s another story.

Factoid – East Of Eden violinist and founding member of East of Eden Dave Arbus was a good friend of The Who’s Keith Moon. And subsequently, he is heard on The Who’s Next in the violin solo on Baba O’Reilly. Just so’s ya know.