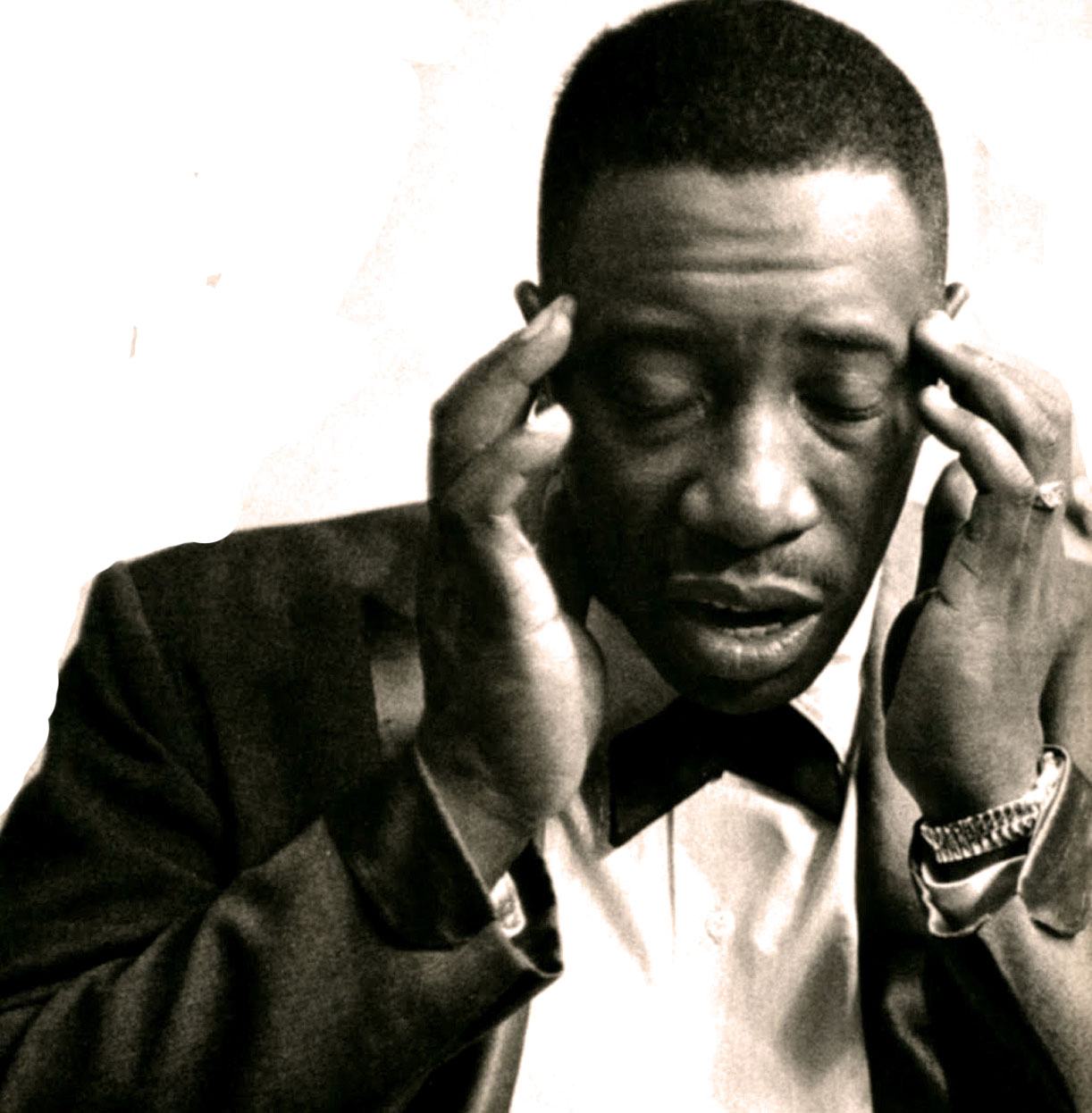 Count Basie featuring Joe Williams on vocals, live from Zardi’s on Hollywood Boulevard from May 14, 1956. The venerable Count Basie with the inimitable Joe Williams – two stalwarts and shining lights during the ever-changing face of Jazz in the mid-1950s. Basie is in fine form, playing a knock-out version of his legendary April in Paris and the crowd is suitably over-the-moon.

Part of a series NBC Radio broadcast throughout the 1950s, All-Star Parade of Bands, it featured a weekly rundown of who was doing what in Jazz during this time period from a variety of night-clubs around the country. A bit more conservative in their selection of artists, as opposed to CBS who were very much at the forefront of exposing new trends in Jazz to a mass audience, even devoting a network show to Rock n’ Roll, hosted by none other than Alan Freed. NBC, on the other hand, was taking small steps, featuring such modern luminaries as Bud Powell, Oscar Peterson and Billy Taylor, while the majority of acts appearing on the show were the more mainstream big bands (Billy May, Ralph Marterie, Louis Armstrong). Still, the amount of live music on network radio during this time was considerable, and if you were lucky enough to have one of those brand-new home tape recorders, you were grabbing up rarities by the hour.

Although Music had been a mainstay of Radio since the earliest days, the wide variety of what was out there made it tough decision-making to figure out what to broadcast and what not to. Suffice to say, the average week ran the gamut of musical genres, from Opera and Chamber Music to Country, Rock, middle-of-the-road and Jazz, with stops in-between.

It’s almost exactly like that now, with live streaming. If you know where to look, it’s possible to dial-in just about any live performance of any musical genre you can imagine, from all over the world. With Podcasts and On-Demand, you can listen to what you want and when you want.

So live music is healthy and still with us via our fingertips. In the 1950s it was via radio. In 2016 it’s via the Internet.

Maybe we don’t have the 2016 equivalent of Count Basie beaming in from a club in Kansas City, there’s still enough history floating around to keep it fresh, especially if you’ve never heard it before. That’s why we’re here.