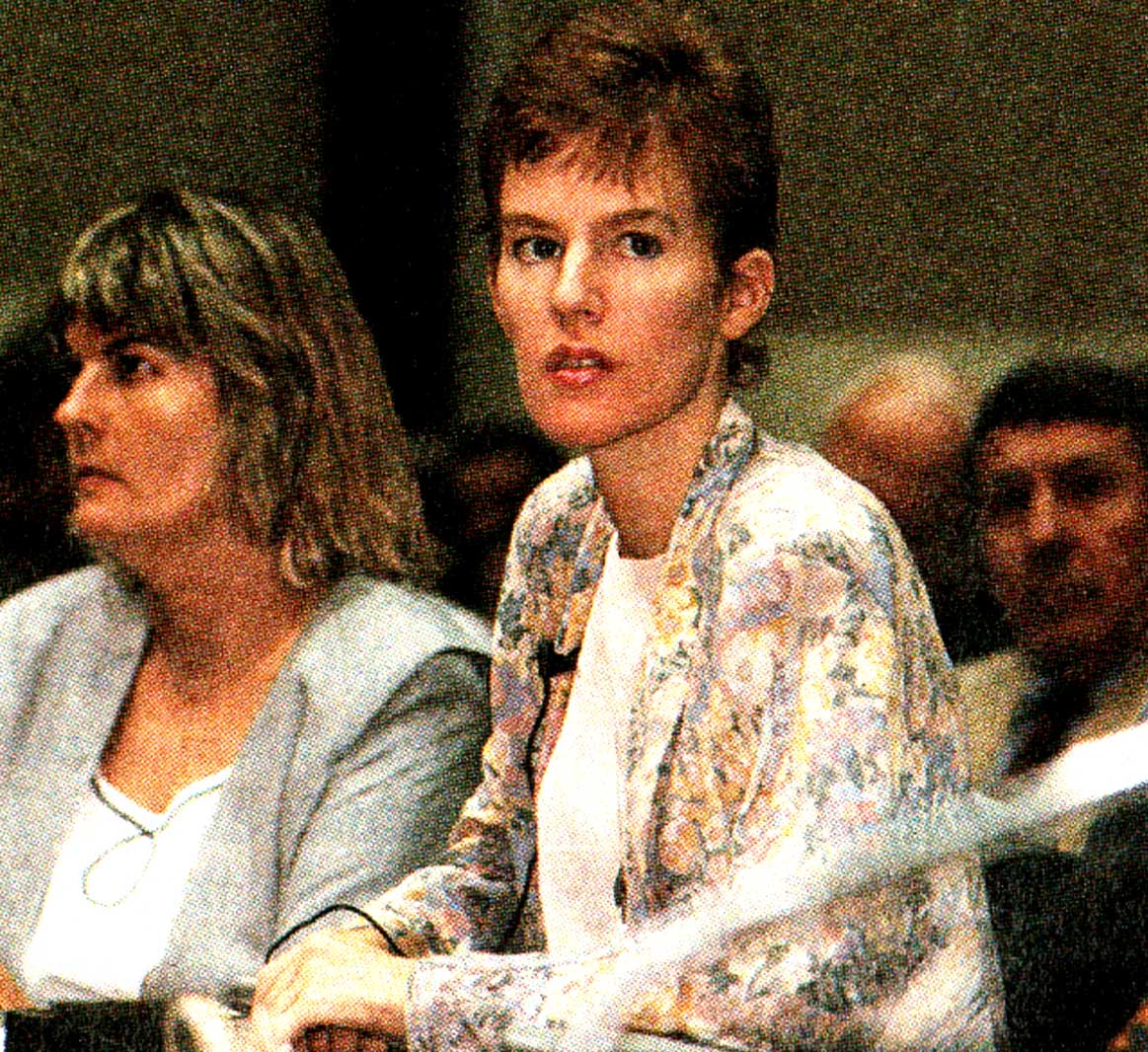 Kimberly Bergalis testifying before Congress - Her plight was Americas shame.

Kimberly Bergalis testifying before Congress – Her plight was Americas shame.

September 26, 1991 – a day which marked some 55 hours since Iraqi security forces detained a team of UN nuclear inspectors in a Baghdad parking lot. The team uncovered what was called a “goldmine” of incriminating evidence against Iraq. But according to sources, the Iraqi officials seemed willing to make a deal; release of the inspectors and the evidence they found, in exchange for cataloging what they found. The Iraqis continued to maintain the evidence in the hands of the inspectors was mainly personnel records, and not the proof of a widespread and well-advanced program to make nuclear weapons. The Iraqis were attempting to turn the standoff in the parking lot as a sort of “them versus Washington”, charging that the UN team leader David Kaye, an American wanted to turn the evidence he has collected over to the CIA and the Israeli intelligence agency Mossad. The charge was outright rejected by everyone on the UN inspection side.

In other news – Senior Palestinian officials have told news sources in Algiers that they were no longer insisting on naming Palestinian delegates to a U.S. sponsored Peace Conference. However, it wasn’t clear whether all PLO entities had voted on that.

Reports persisted that an American hostage was going to be freed in Lebanon later in the week. No names were named, but bets were on that it was going to be Joseph Cicippio, held for over five years.

Word from Capitol Hill that confirmation for Supreme Court appointee Clarence Thomas wasn’t going to be a slam-dunk vote. Alabama Democrat Hal Hefflin voiced his strong objection and his promise to vote no on the confirmation.

And Kimberly Bergalis, the 23 year old woman who was dying of the AIDS virus, transmitted by her Dentist, spoke at a Congressional subcommittee meeting to push legislation requiring all Health workers to be tested for the virus. Bergalis’ father, George Bergalis bitterly told the subcommittee that Kimberly’s plight was Americas shame, that they have steadfast refused to deal with AIDS or attempt to find its treatment.

And that’s a small slice of what went on in the world, the September 26, 1991, as presented by The CBS World News Roundup.