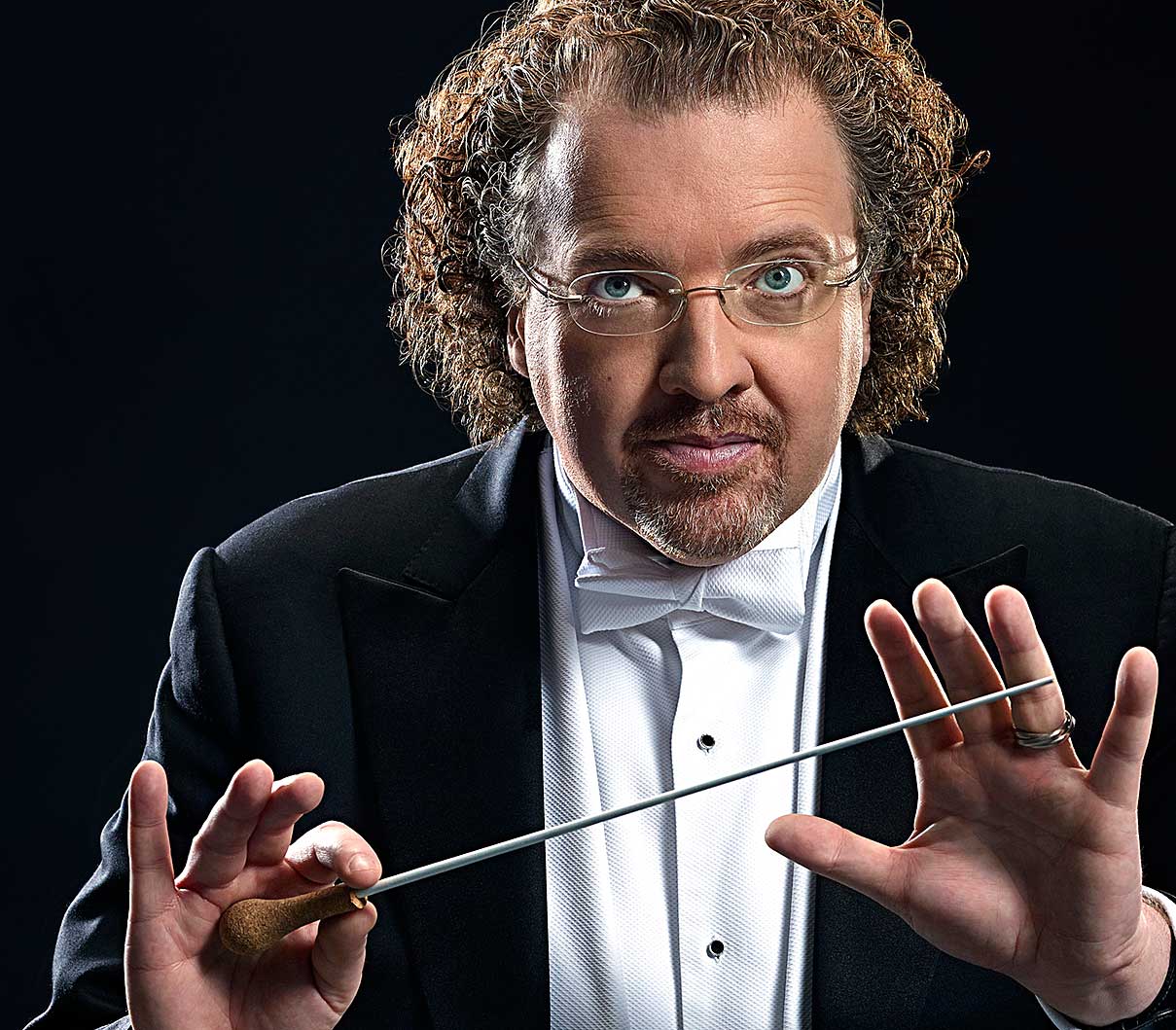 Stéphan Denève - leading the FNO in a bang-up concert this week.

Stéphan Denève And The French National Orchestra In Music Of Milhaud, Connesson And Poulenc – Past Daily Mid-Week Concert

Stéphan Denève – leading the FNO in a bang-up concert this week.

A concert this week featuring the highly regarded French conductor Stéphan Denève leading the French National Orchestra in a program of all French works. Do I spot a pattern here? I think so.

Starting with the ever-popular La Création du Monde by Darius Milhaud. And then over to a work by the contemporary French Composer Guillaume Connesson; his concerto for cello and orchestra featuring soloist Jérome Pernoo.

And after intermission (or Part 2 of the Players) – two works by Francis Poulenc; Litainies á la Vierges Noire and his ballet Les Biches – which features organist Ann-Gaëlle Chanon and the Choir of Radio France.

Great concert and the cello concerto by a relatively new composer on the scene, Guillaume Connesson – his Cello concerto comes from 2008, and Pernoo does a stellar job executing this highly engaging work. As well he should, since he is the dedicatee of the work.

The Milhaud and the Poulenc don’t need any explanations, save for the Litanies á la Vierges Noire (Litanies to the Black Virgin), which I haven’t heard in a very long time. Delightful stuff, all the way around.

Most certainly qualifies as an Anti-Road Rage Wednesday feature. As always, recorded by the venerable Radio France Musique, and broadcast as an Afternoon concert this past week.

Turn it up and relax – the week is almost over. Lucky us.