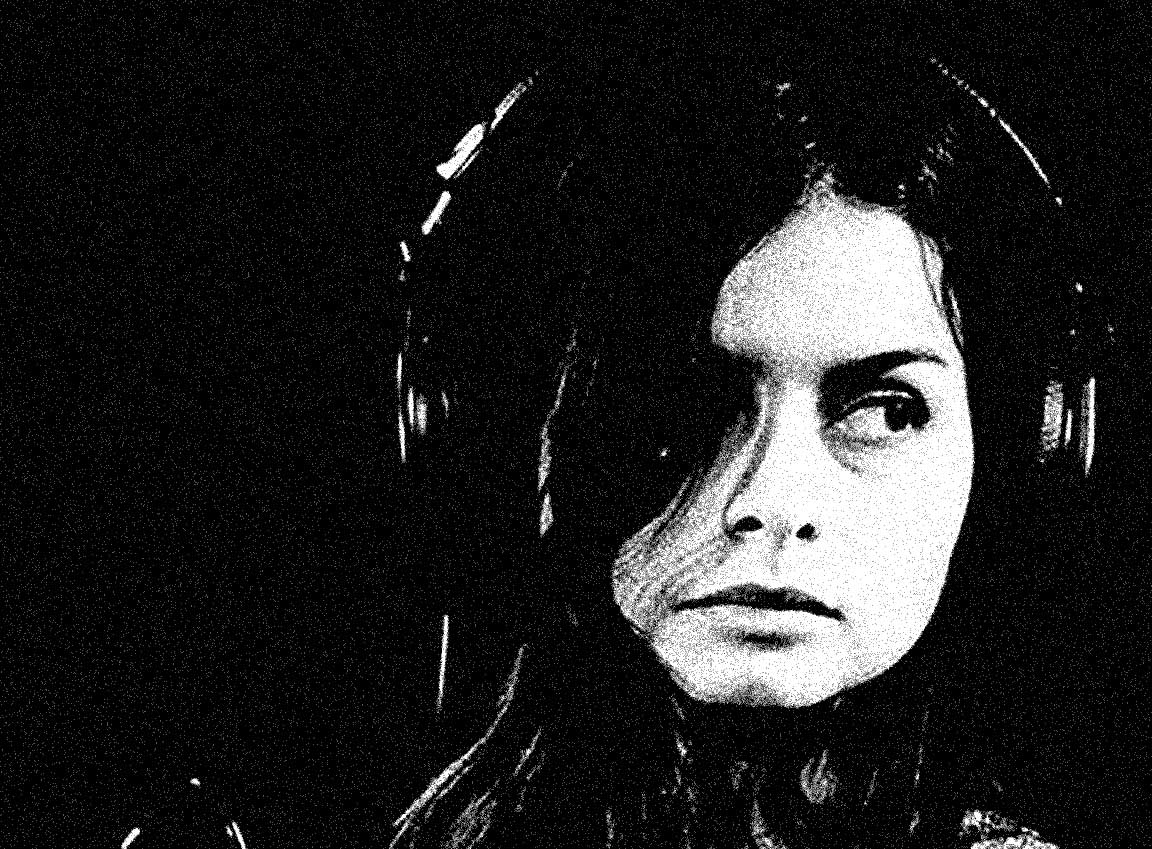 Hope Sandoval of Mazzy Star - A breath of mysterious air.

Hope Sandoval of Mazzy Star – A breath of intoxicating and mysterious air.

Mazzy Star in session tonight – an early one done for MTV in Europe on November 1, 1993. It features one of my favorite versions of Ghost Highway, which this version was included in a Capitol promo CD early in 1994.

The roots of Mazzy Star go back to the early 80s, during the Paisley Underground movement which was happening primarily in California. At the time, vocalist Hope Sandoval and Guitarist David Roback were in a band called Opal. When Opal split up in 1987, Roback formed Mazzy Star, and Sandoval joined sometime around 1989, when founding member, bassist Kendra Smith left.

Because Opal was very much involved in the 1980s Psych scene, the transition over to Mazzy Star as a continuation of that was no stretch. Sandoval, who was still in High School during the early days of Opal, came from a Folk background. But her voice was so compelling and other-wordly that she was tapped to become part of Opal and also serve as co-writer with Roback.

In 1990 they were signed to Rough Trade as Opal, and still recorded under that name, until it was decided to rewrite much of the material for a planned second album and to rename themselves Mazzy Star. With a second album being released in April of that year as Mazzy Star, the band started making ripples and getting considerable airplay on Alternative FM. The album sold some 70,000 copies and was enough encouragement to keep things going. But at the end of the year Rough Trade went out of business, leaving Mazzy Star without a label.

They were quickly picked up by Capitol and their second album was re-released in 1991. A follow-up album So That Tonight I Might See was released in 1993 – and this is where this session comes in.

Early on as a staple in the diet of Alternative FM, by 1993 they were heavily promoted by MTV and the then-new VH-1 and got considerable airplay for the fledgling network.

Hope Sandoval has had an extensive solo career, while still maintaining a role in Mazzy Star. Some of her most notable collaborations have been with Massive Attack, and that has established her as a potent influence in the Alternative/Experimental genre. Her voice is unmistakable and their single Paradise Circus from 2010 is a masterpiece, as is the 2016 Massive Attack single The Spoils which she is also featured prominently.

But tonight it’s the early phase of their relationship with Capitol and promoting their follow-up album So That Tonight I Might See with a session from November 1, 1993.

Stunning and sensational are apt words to describe. Crank it up and see if you agree.