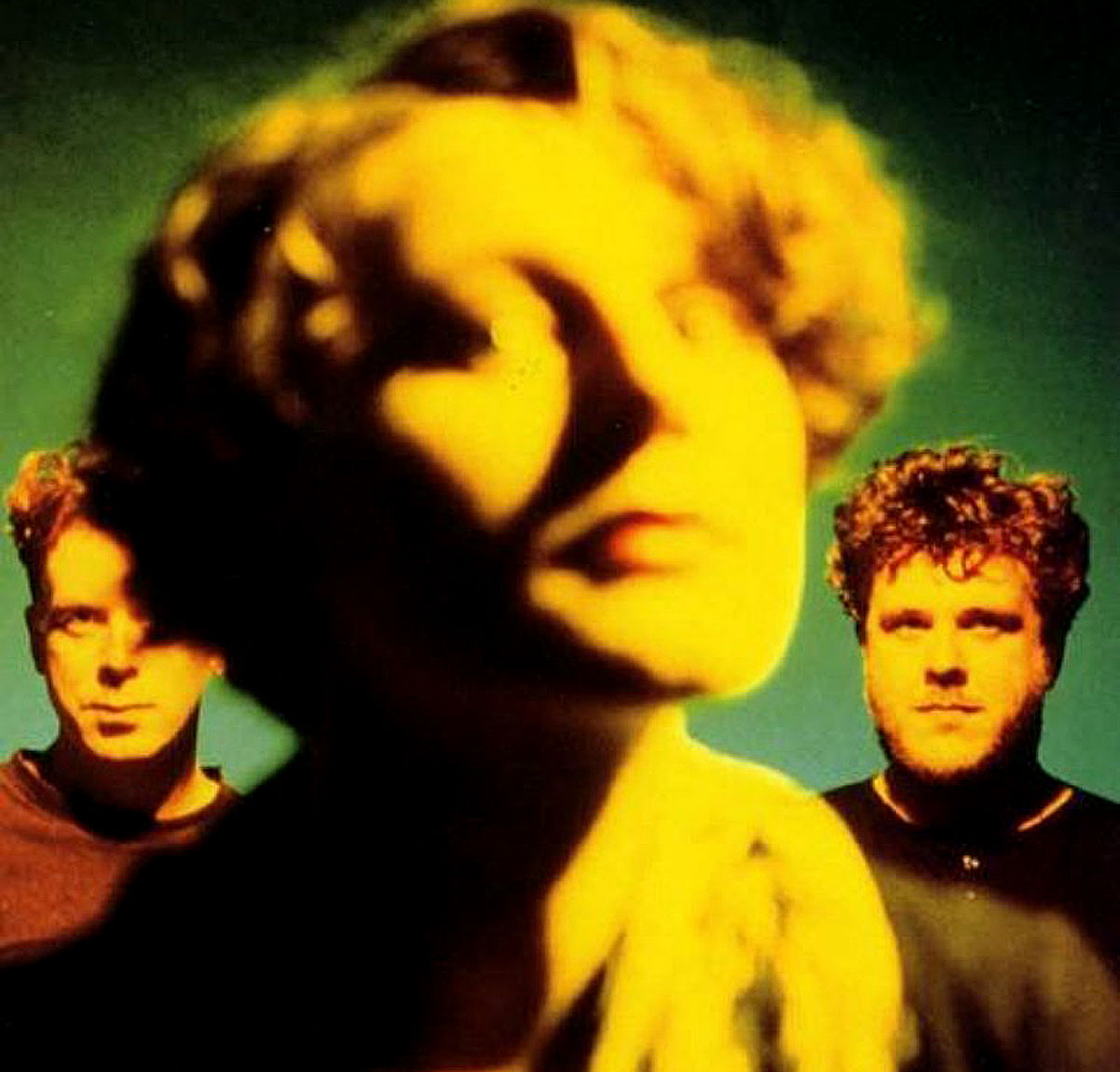 Cocteau Twins tonight. One of the pioneering bands in the Dreamscape/ethereal wave genre. Initially forming in 1979, the band had always been appealing to both critics and audiences, namely for the hypnotic voice of Elizabeth Fraser, whose vocals were the mainstay of the band all the way up to their disbanding in 1997. But it was also Robin Guthrie‘s minimalist guitar work that completed the picture.

Throughout their career they have been associated with a number of side-projects, most notably via This Mortal Coil, which was a project started by their label 4AD. The most successful, and most memorable contribution was their cover of Tim Buckley‘s Song Of The Siren. Considered ostensibly a Cocteau Twins track, it was attributed to This Mortal Coil, which at the time consisted of a continuous rotation of musicians from other bands. But it also produced several positive aspects – one, their collaboration brought them together with another multi-instrumentalist, Simon Raymonde, who joined the band shortly after. The other was a renewal in interest in the music of Tim Buckley, an artist whose work had fallen into neglect since his death. It also formed a relationship between Elizabeth Fraser and Buckley’s son Jeff.

This session, the first of two within some 6 days of each other for the BBC, comes around the time of the release of Head Over Heels, their second album. A few months later, their collaboration with Simon Raymonde would be the start of a string of commercial successes and a wider audience.

Listening to them now, it’s clear why they were as influential with so many bands during the late 1980s – they, for all intents and purposes, ushered in Shoegaze and prompted a number of other bands to investigate Ethereal Wave and Dreamscape as a viable genre to explore.

Over the years since their breakup, the individual members of Cocteau Twins have gone on to successful careers as solo artists. But their initial impression on music has been unmistakable and their popularity has continued to this day, as new fans discover their music and investigate their catalog.