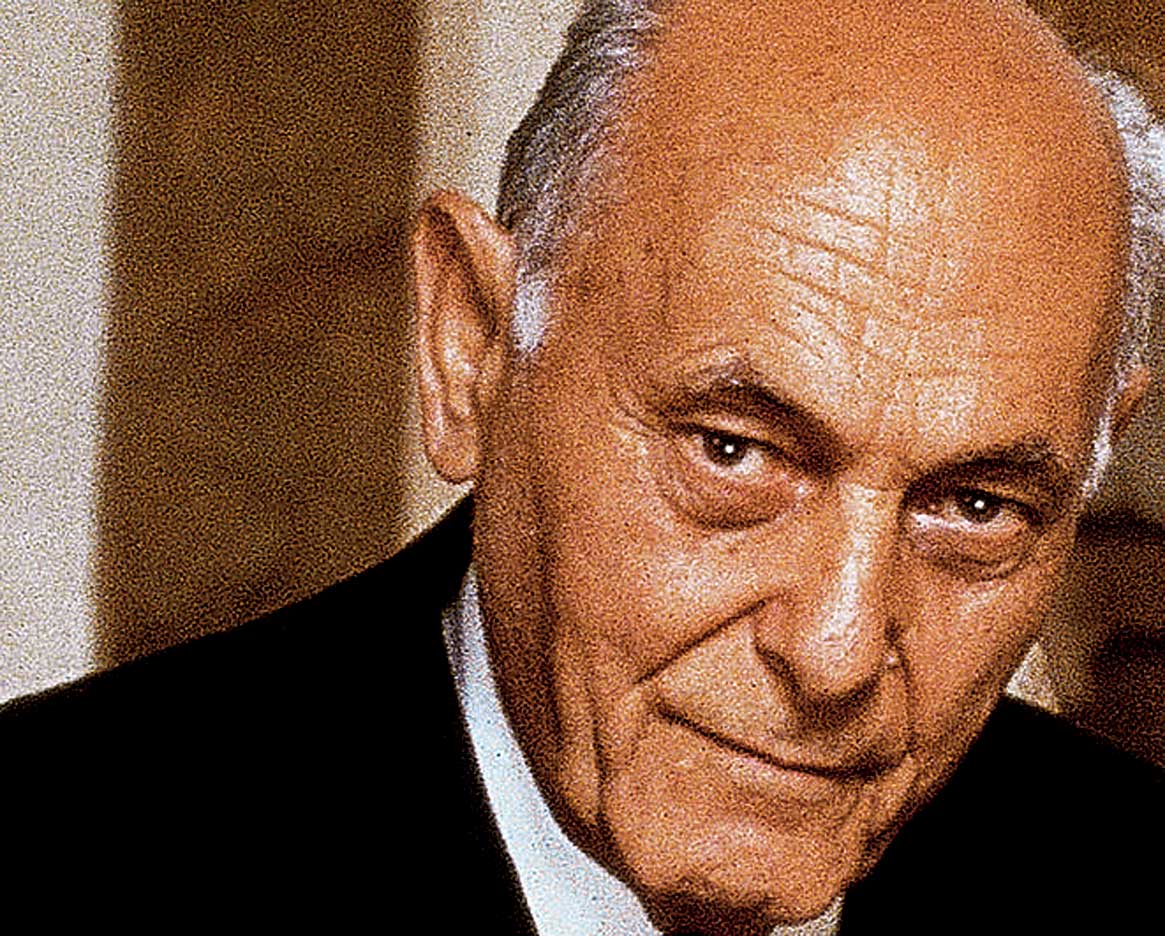 Sir Georg Solti leads the CSO in a World Premier, commissioned by the CSO in 1976.

Sir Georg Solti leads the CSO in a World Premier, commissioned by the CSO in 1976.

Something historic this week. A concert from the Chicago Symphony, conducted by Sir Georg Solti, and featuring cellist Janos Starker and Soprano Barbara Hendricks, recorded on October 7, 1976.

What’s historic about this concert is that it included the world premier of Final Alice by contemporary composer David Del Tredici. The work was commissioned by the CSO as part of its Bicentennial celebration and received its first performance on this day. Shortly after, it was recorded commercially by London featuring the same soloist and has gone on to receive much acclaim and went on to be a Classical best seller. It was initially thought that, because the title was Final Alice, that this would be the last word on the subject, which Del Tredici had been consumed writing several works attributed to the Lewis Carroll book since 1968. But it proved not to be, and a further piece Child Alice, was premiered a few years later.

That’s on the second half – a little over an hour, it takes up the rest of the concert. The concert begins with a performance of the Cello Concerto by Camille Saint-Saëns as performed by legendary cellist Janos Starker and is accompanied by the CSO during the first half. Hungarian-American cellist Starker had been teaching at Indiana University from 1958 until his death in 2013. Starker emigrated to the U.S. in 1948, becoming Principal Cellist with the Dallas Symphony, as well as embarking on a solo career, with many noteworthy recordings to his credit, going on to become one of the most recorded cellists in the world.

Barbara Hendricks made her professional debut at the Glyndebourne Festival in 1974 and moved to Europe in 1977, where she became a Swedish citizen and has taken up residency in Switzerland. Like Starker, she has a celebrated recording career and has branched out from the opera stage to also performing Jazz. Truly a multi-talent, she also is heavily involved with the United Nations, doing a considerable amount of humanitarian work as well as working with refugees.

So a classic concert featuring a cast of notables. Definitely a candidate for Anti-Road Rage Wednesday.

Turn it up and relax.