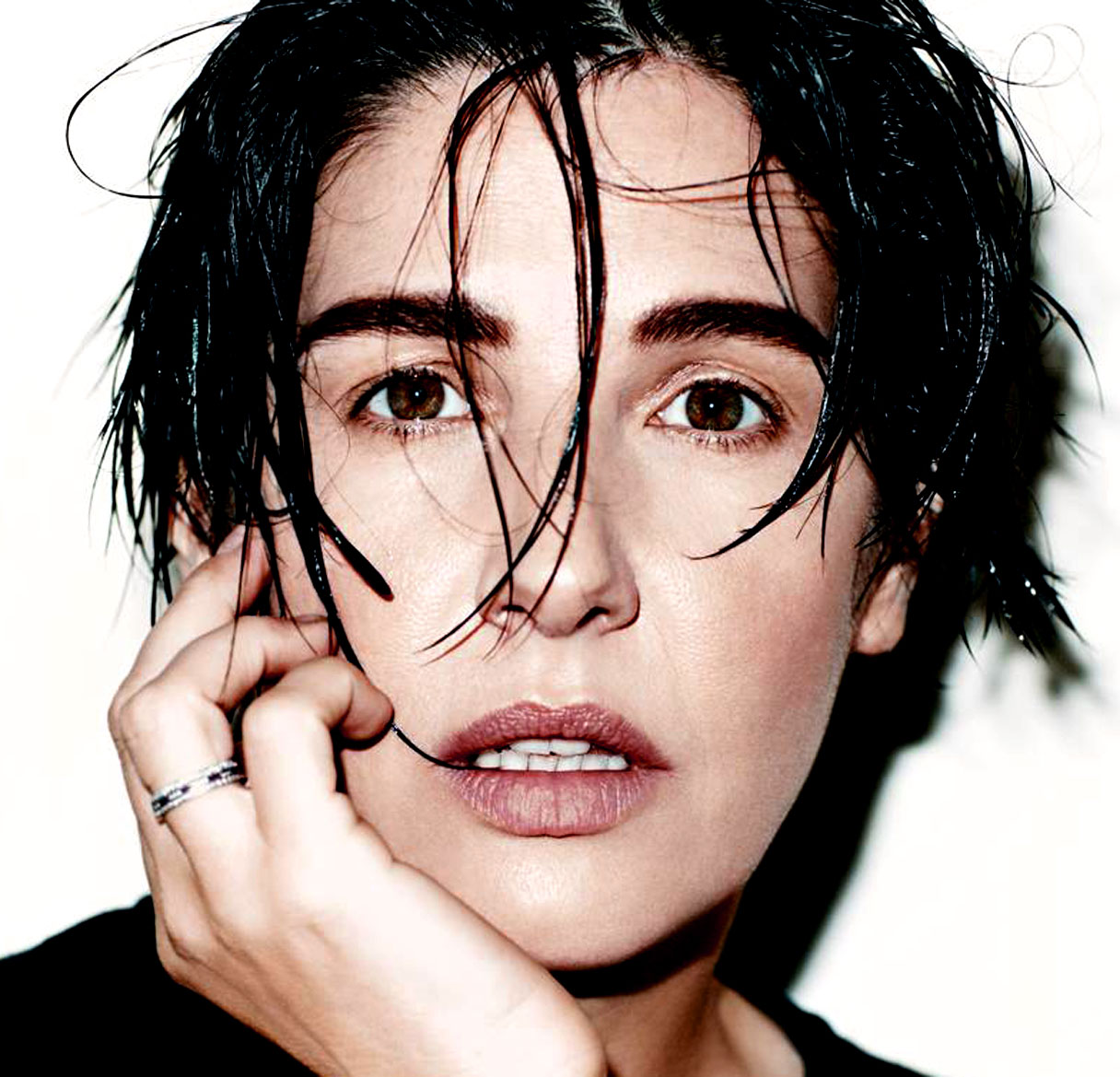 Texas tonight. The Scottish Alternative/Britpop/Rock band have together some 26 years. Last year they celebrated number 25 with a new album, Texas 25 and tour. Further evidence the band is still going strong, even after a hiatus of a few years and lead singer Sharleen Spiteri venturing into solo territory with two successful albums.

Tonight it’s relatively formative Texas. This concert comes from 1994, with the band a little over six years old, three albums to their credit and a career back on track. With their second album Mothers Heaven doing poorly in the charts and several singles culled from the album failing to chart, things didn’t get turned around until 1993 when they released a cover of an Al Green, Tired of Being Alone.

It signaled a rejuvenation and their follow-up album, Ricks Road was released in November of 1993, which this concert is part of a tour to promote. Several singles were released from the album and all charted. They had turned their fledgling career around and were back in the business of scoring hits. It stayed this way until 2005 when, after the release of their seventh album, Red Book, the band announced a hiatus.

The lay-off period was marked by Sharleen Spiteri’s solo projects – two albums and several side projects. The band resumed in 2007, followed by a near-fatal collapse of guitarist Ally McErlaine with a brain aneurysm, forcing the band to curtail new projects until McErlaine was fully recovered a little over a year later.

They have since gone on to release two more albums, including the latest one, Texas 25 which culminated in a tour between April and May of 2015, billed as an intimate tour, the band played smaller venues and featured Spiteri telling stories in-between songs of the bands adventures in the 25 years they had been together.

A long and productive career by a highly regarded band, now entering year 26 with no sign of letting up.

Here’s a little something from 1994 to remind you of the early days and what a powerhouse vocalist Sharleen Spiteri is.