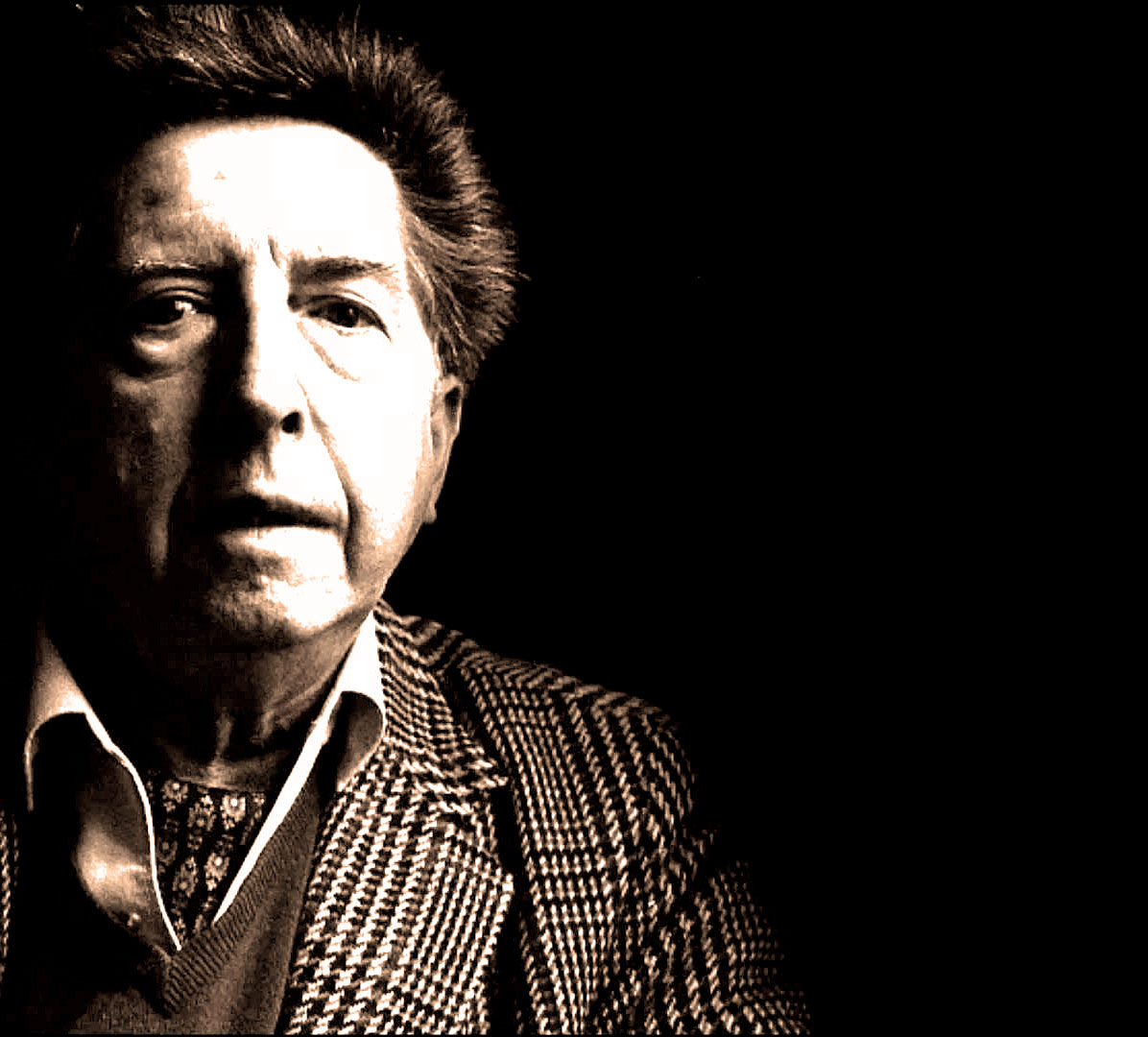 Henri Dutilleux - prolific and widely regarded composer, born in 1916 and active up to his death in 2013.

Henri Dutilleux – prolific and widely regarded composer, born in 1916 and active up to his death in 2013.

The music of Henri Dutilleux this weekend. A short one – two songs; Pour une Amie Perdue and Chanson del la Déportée, featuring Pierre Germain, Tenor with Jean Hubeau at the piano. Both pieces were recorded during the Sceaux Festival approximately 1952. This was part of a larger concert featuring works by Dutilleux and Hubeau, featuring various soloists. As for the date – it’s approximate. The festival however, is listed as Sceaux which is apparently not the same as the one founded in 1969 by violinist Alfred Loewenguth. So any clarification on the actual festival in the early 1950s would be much appreciated, and this post will be updated when it comes.

A very prolific and widely respected composer, whose works have been regarded as masterpieces of the 20th century. His works go from the 1930s all the way to the early 2000s. His music has been compared to the legacies of Debussy and Ravel, but his work also gives a nod to Bartok and Stravinsky. Because of that, Dutilleux was always steadfast in his refusal to associate himself with any particular school of musical thought, but rather pursue his own path of expression, while paying homage to those who went before him.

His work as head of Music Production at Radio France from 1945 until 1963 was notable in the amount of new music was exposed to the French audience. He was also a Professor of Composition at the École Normale School in Paris from 1961-1970, and became Composer in Resident at Tanglewood in the U.S. in 1995 and 1998.

The Music of Henri Dutilleux has been recorded by numerous organizations and soloists over the years. Deutsche Grammophon recently released a 6-Volume special edition featuring the music of Dutilleux in 2014 as a tribute to the composer.

Only four minutes worth, but two early works, which apparently he disowned later in life.