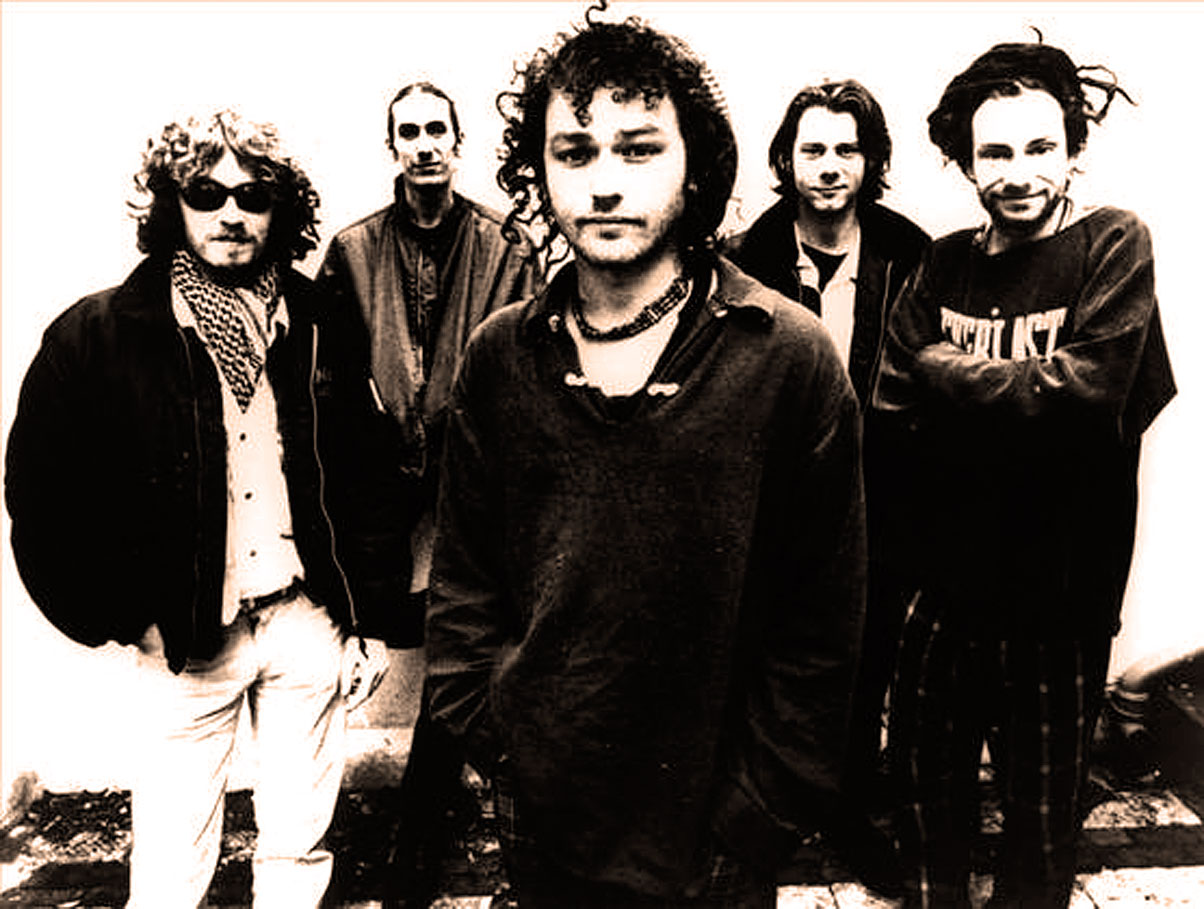 The Levellers - Celtic Folk-Punk on Steroids.

The Levellers – In Session 1991 – Past Daily Soundbooth

The Levellers – Celtic Folk-Punk on Steroids.

Early 90s Folk-Punk/English Folk/Alternative band The Levellers tonight. Recorded in session at the BBC (and not for John Peel) in November of 1991.

The Levellers got their name from a 17th Century Radical group during the English Civil War. Figures. The Levellers are anything but staid and melodic. They are characterized as Celtic Folk in Steroids. And in 1991, they were just getting their message across to the mass audience.

Initially getting together in 1988, the band went through personality changes even before they got their first label deal. But they were popular from the get-go and even had a loyal group of fans, known as the “happy hitchers” who would routinely follow the band from town to town, wherever they played. Reminiscent of The Grateful Dead, and just as committed.

Their success was compounded with the release of their second album, Levelling The Land, which entered the UK album charts at number 14 and began their years-long stream of loyal fans and critical raves. They embarked on a series of highly successful tours, including an appearance at Glastonbury in 1992 which started their regular appearances at that festival. It was also around this time that they were finally signed to a U.S. label (Elektra) for distribution on this side of the Atlantic.

Their series of sessions in 1991 gave further proof to audiences that The Levellers were serious and that this hybrid of Folk and Alternative Rock was a successful one.

Still together today, still recording and touring and still going on the Summer Festival circuit, The Levellers show no signs of easing into mellow. They are still a widely respected band with a loyal following.

If you aren’t familiar with them, you have some catching up to do and this early session for the BBC is as good a place as any to start.