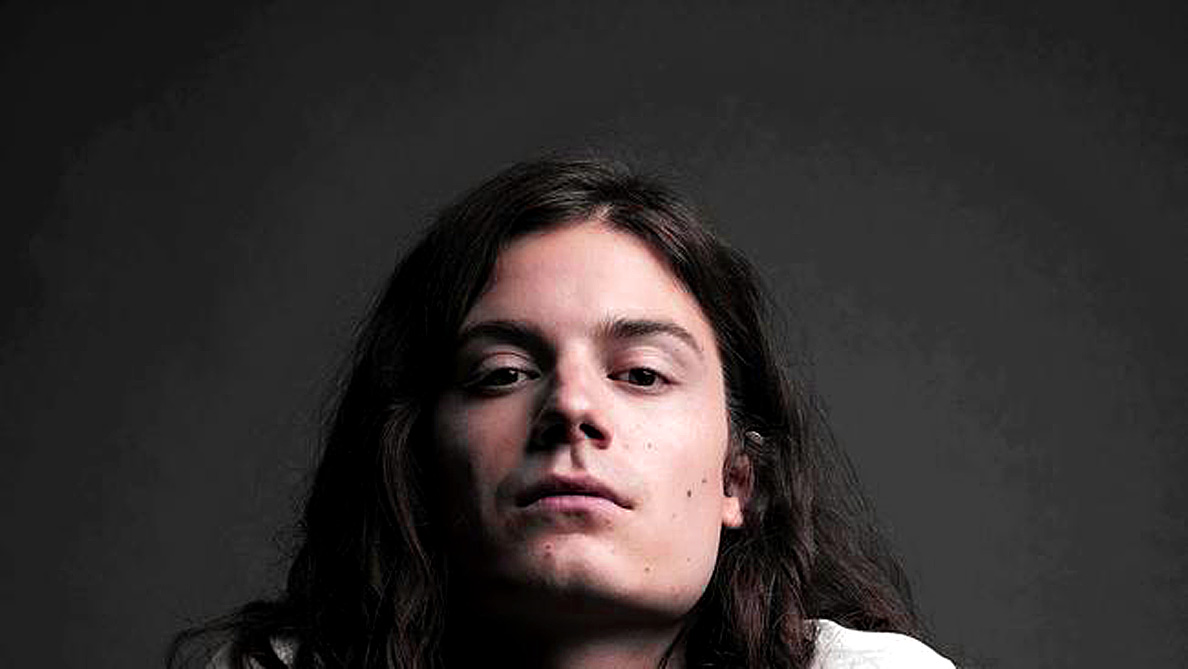 Børns - Opening the Bråvalla Festival earlier this year. The Swedes were impressed.

Børns – Opening the Bråvalla Festival earlier this year. The Swedes were impressed.

Børns, opening the Bråvalla Festival, from June 30th of this year and recorded by Sveriges Radio.

Clearly, Festival season was busy and packed with talent this year. So much so, that I’m still sifting through festival recordings months after Summer Festival season is over and making discoveries of must-run concerts from this past season.

One of those must-run shows was from Børns, who opened the Bråvalla Festival this year and who suitably blew away the Swedish audience, all hot on the heels of a very well received debut album.

Børns is Garrett Borns, a singer-songwriter originally from Grand Haven, Michigan but who has relocated and called L.A. home since 2013.

In what has been a rather meteoric rise, Børns released his debut single 10,000 Emerald Pools in 2014 as well as debuting the ep, Candy; all of which have been critically praised. Since October of last year, when his album Dopamine was released, Børns has been actively promoting it and hitting the festival circuit this year, staring with Coachella in April.

Definitely in the Pop vein, but stretching to cover Alternative, Psych and Synthpop, the combination has created a very broad appeal to both the Indie/Alternative audience, as well as the Pop audience. The combination has been very successful as a result.

The Bråvalla Festival in Norrköpping, Sweden got started in 2013 and has become a popular gathering for name talent as well as up-and-comers these past four years. Opening the Festival, Børns had the ominous task of setting the tone for the festival, which turned out to be a howling success.

I think it would be safe to say the music of Garret Borns is going to be around for a while. His voice is extemely distinctive and highly evocative – and a voice which is unmistakable in its individuality.

If you’re just hearing about Børns now, or caught a performance via the TV late night show Conan, or his appearance at Austin City Limits last October, here’s a chance to settle in with a longer show.

Crank it up and discover for yourself.