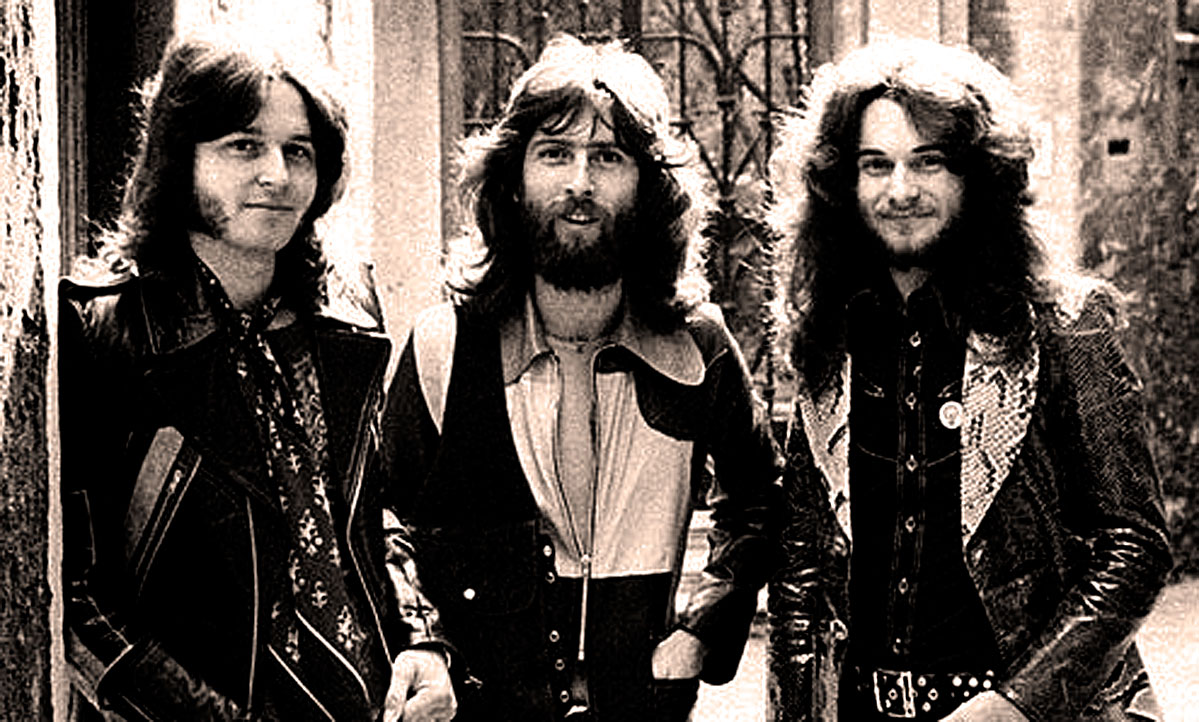 Le Ormé (circa 1973) - one of the cornerstone bands of the Progrock era.

Le Ormé (circa 1973) – one of the cornerstone bands of the Progrock era.

Le Ormé tonight. If you’re a fan of Progrock of the 70s, or have been hearing about it, the Italian band Le Ormé really need no introduction. They were one of the pivotal bands of the Progrock genre from Italy. Together with bands like PFM, Banco and Sensation’s Fix, they were one of the more influential bands from the period, and like PFM, got a wide recognition throughout the world, even though, with the exception of their only English-only album, Felona and Serona (which was a re-record of their Italian album,but with lyrics supplied by Peter Hammil of Van der Graaf Generator), they didn’t release anything in the U.S. and were really a band whose reputation existed on imports and word of mouth.

Together since 1966, but really achieving their breakthrough in 1970 with Collage, an album which became an instant hit with import collectors, they went from being a Pop band to transitioning to Prog and it started a string of memorable albums throughout the 1970s.

The run continued until 1982 when music changed and the band went off in different directions. Their run of successful albums in Italy came to an end and it was time to pack it up and leave for a while.

Reforming in 1986, but with only founding member Tony Pagliuca remaining. The intention was only to play live concerts, but a new album came out in 1990 and interest was rejuvenated. They did their first U.S. gig in 1996 at ProgFest in Los Angeles and later at Prog East in Quebec.

This concert, recorded in Rome on November 5, 2010 is a reunion gig with two of the three original members (according to RAI, the radio network which broadcast the concert), and it’s a reminder of how great the band was and how really influential they were in the 1970s. Although Progrock was probably the least known of the emerging genres in Pop Music, it had a large and loyal, mostly underground following. Because very little was released by any of these bands in the U.S., their reputations existed via word-of-mouth and the occasional College radio show dedicated to promoting the music to a wider audience.

Their impact on music can’t be underestimated, and many bands who you wouldn’t think were fans of the genre were in fact, huge fans.

So if you’re familiar, this broadcast by RAI is a welcome addition and reminder. If you aren’t, take the next 50 minutes out and give a listen.