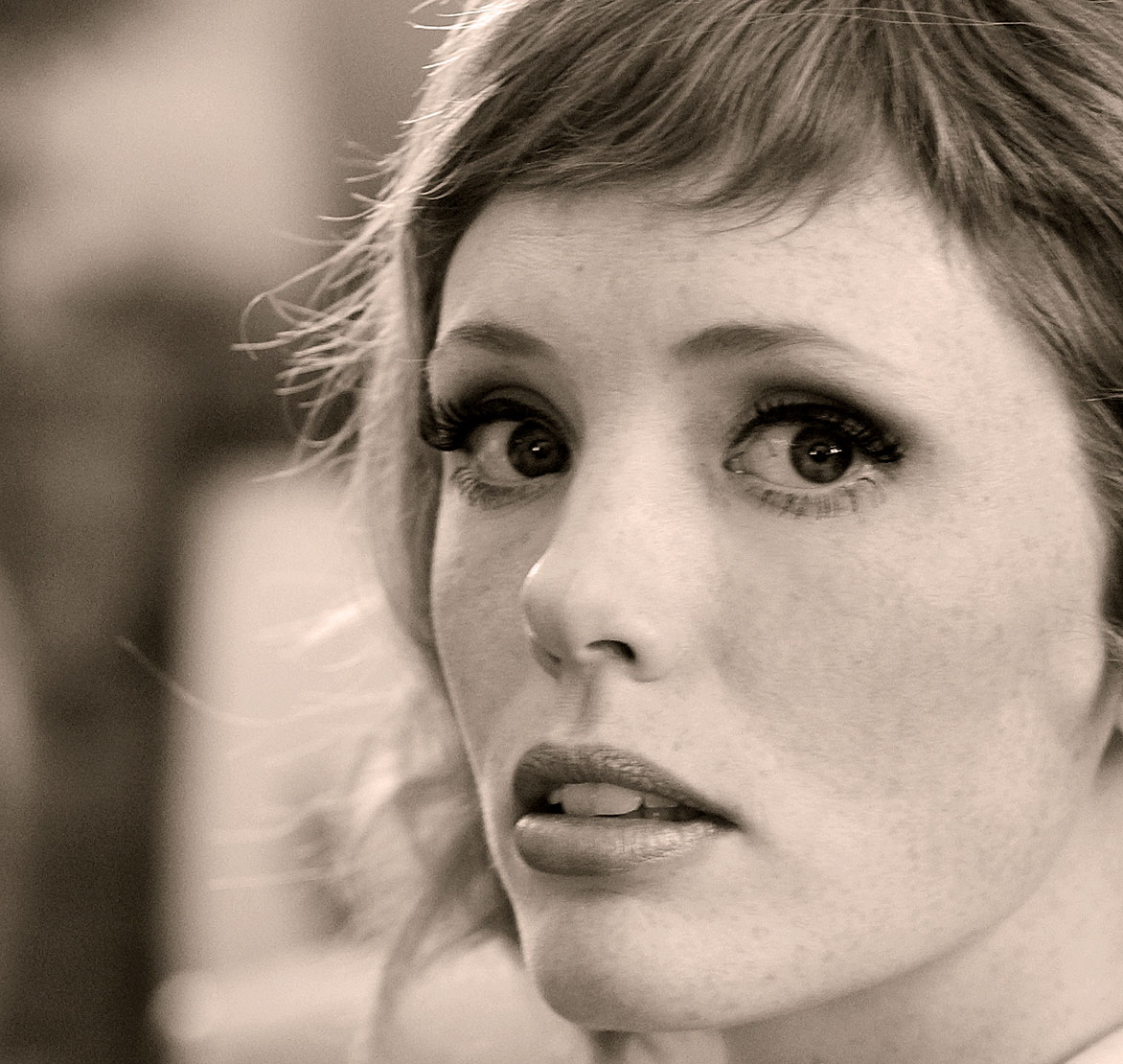 Haley Bonar ending up the week with a session recorded just this past Wednesday by Amsterdam FM station 3VOOR12.

Bonar is a familiar face and voice on this side of the Atlantic. The Canadian-born and currently living in Portland Oregon singer-songwriter has been gathering a following since 2003, when her first album, The Size Of Planets got rave reviews in the Twin Cities press. Bonar grew up in Rapid City, South Dakota and was alternately living in Duluth and St. Paul Minnesota until her move to Portland in 2009 and had established a solid fanbase and reputation around the Twin Cities music scene.

In recent years, she’s been extending her influence all around the U.S. – playing at SXSW way too many times (by her own admission), but gathering a fanbase on a national scale, as well as continuing her reach-out to Europe.

This session was done during one of her European tours and a stop-off in Amsterdam and a chance to do this session for the very popular 3VOOR12 FM station. After this gig she was slated to appear on the Jools Holland TV program, which should air in the U.S. shortly.

With 12 albums to her credit (not counting her very-very first album in 2001 and a self-distributed ep in 2002), Haley Bonar has carved out a niche and is a well-respected songwriter and receiver of several honors via the Minnesota Music Awards for her contributions to Root music and songwriting. She’s also been featured nationally via NPR and their All Songs Considered program who regarded her 2014 release, Last War as one of the Best-of 2014 albums.

So a reminder there is much going on everywhere – and even though I spend a lot of time combing the European Radio networks for new and bubbling-under acts, there’s a veritable ton of them over here.

And to familiarize yourself – hit the play button and dive in.