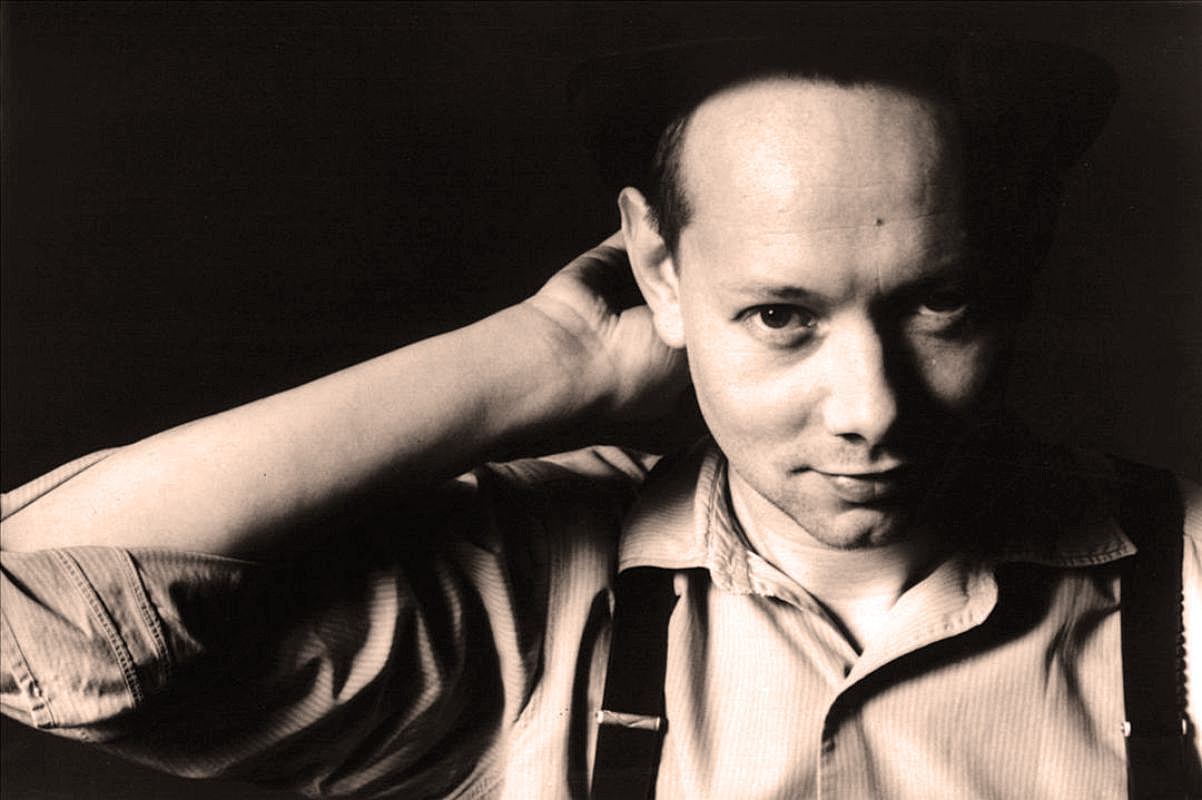 Joe Jackson – In Concert From Denver 1979 – Past Daily Backstage Weekend

Joe Jackson, one of the early practitioners of New Wave, flooding American airwaves that summer of 1979. Hot on the heels of releasing his debut album, Look Sharp!, Jackson embarked on a tour of the U.S., where the album was a critical and commercial smash, receiving almost non-stop airplay from FM stations all over the country.

Spawning a string of hits, Joe Jackson was likened to Elvis Costello and Graham Parker, two artists who transitioned over from Punk to New Wave around this time, and whose writing style had many similarities, certainly in temperament and message. But Jackson’s appeal extended to the mainstream, where hits like Is She Really Going Out With Him?, Sunday Papers and One More Time went into the top-40.

But more than New Wave, Joe Jackson created a heady mixture of Ska, Jazz Pop and straight Jazz, and tossed it into the mix.

Subsequent albums dove more into Jazz, veering away from the hard-edge message of the earlier material. And much of it failed to capture the initial excitement of his debut, until the release of his 1982 Night and Day album, which went straight to the top 10, winding up being one of his most successful albums to date. His popularity continued, only with a broader audience, one who picked up on his homages to Cab Calloway, Lester Young and Louis Jordan.

But this concert is from the early, formative period where Look Sharp! was gathering steam and putting Joe Jackson on the map as one of the more promising talents coming out of the UK during that pivotal period. It’s strictly New Wave and loaded with energy and is a reminder of what his initial success was all about. 1979 was an interesting year for a lot of music, particularly music heading into different directions and trying new things. Joe Jackson was part of that wave.