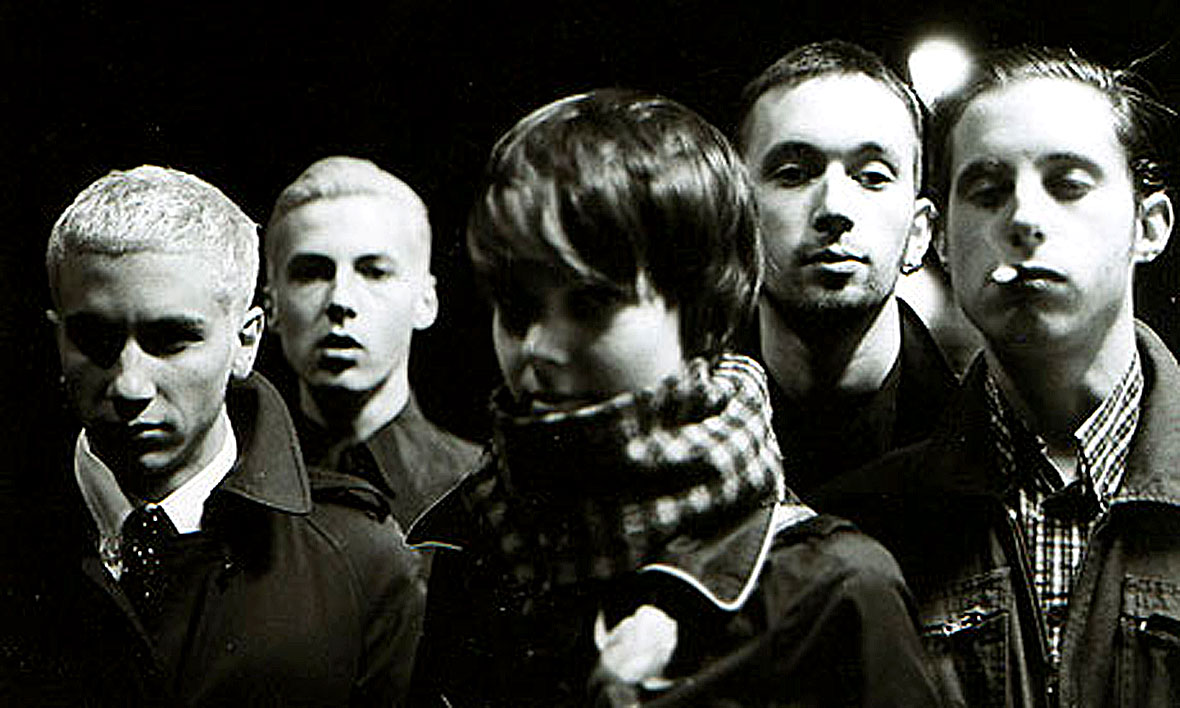 La Femme - we're about to get a big dose of French Psych in the next few weeks. (Photo: Laurent Chouard)

La Femme – we’re about to get a big dose of French Psych in the next few weeks. (Photo: Laurent Chouard)

La Femme, who bill themselves as a French Krautrock/Psych-Punk-New Wave band have been stirring up festivals of late. Together since 2010, with a string of eps starting shortly after, with their debut lp coming out in 2013, they’ve been gaining a reputation, not only via the Festival circuit and their native French audiences, they’ve also been catching the eye of several American bands they’ve shared the stage with and have gotten good reports. And that most likely accounts for their latest tour, in support of their 2nd album, Psycho Tropical Berlin, which came out just last month. The tour includes the U.S. and a string of dates up and down the West Coast as well as a gig in Brooklyn, and then a big swing through South America, starting now and doing L.A. at the Regent on the 25th. Once they finish up the South American leg of the tour. they head back to France and finish up gigging around the country from November to January of next year.

They’ve been getting a lot of airplay via the College/underground/free-form stations around this country, and it further confirms the notion that, after all these years, bands from Europe who don’t necessarily sing in English, are starting to make waves over here.

Although they site Velvet Underground as a huge influence, they are also very much influenced by early Kraftwerk as well as Punk and the very French yé-yé movement of the 60s. A heady stew of profound influences, but they are catchy.

With all the festivals going on this year, the various radio networks around Europe have been falling over themselves streaming as much as they possibly can, and there were no less than five different live streams of La Femme at various festivals between June and September. Embarrassment of riches, indeed.

In the meantime, crank it up and get your tickets – check out their Facebook page to see where they are showing up.