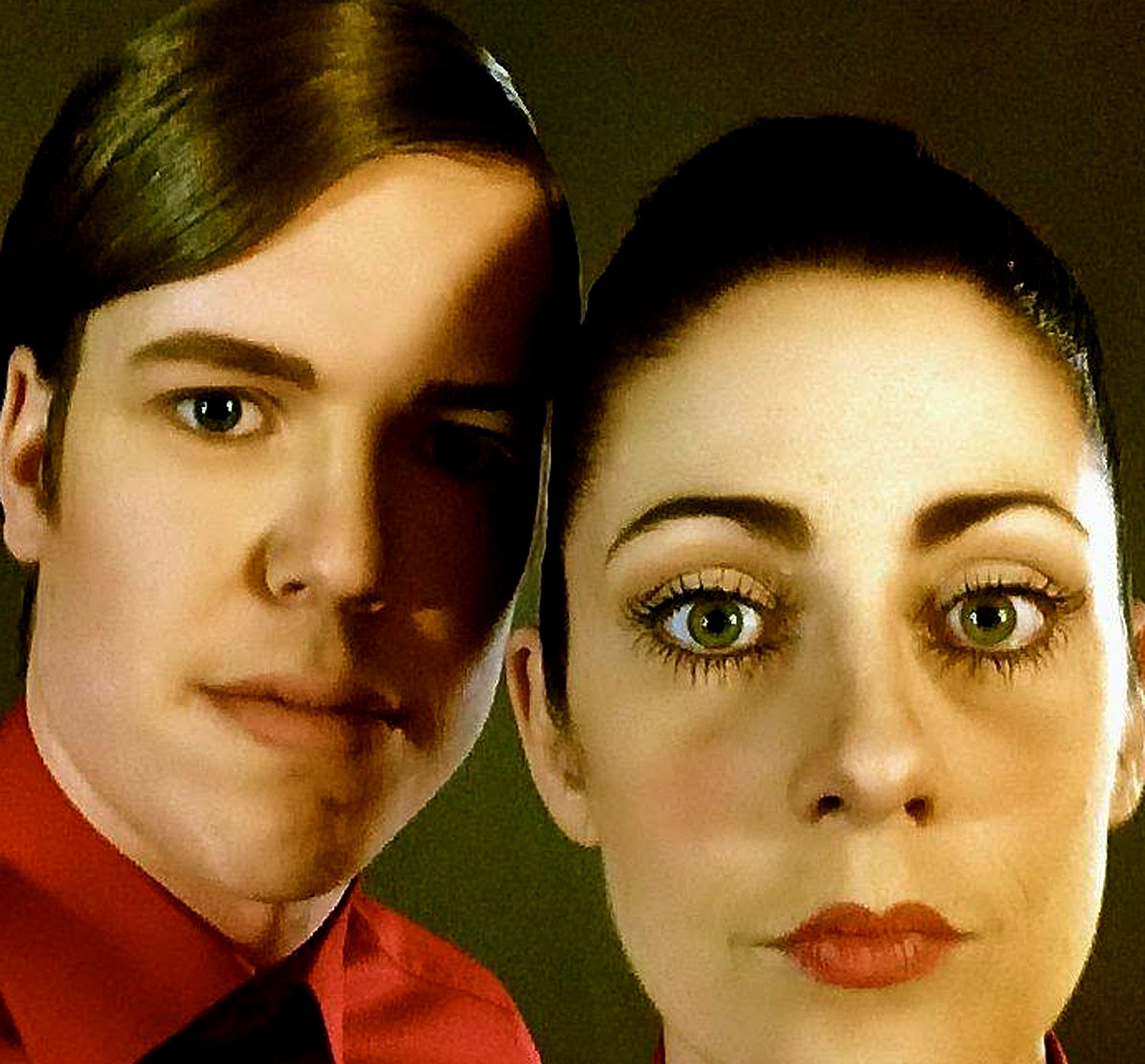 Relative newcomers Cut_ tonight. A Netherlands duo consisting of Sebastiaan Dutilh and Belle Doron, they have been around going on three years, have already gotten a lot of positive reaction, as well as a new single coming out this past September along with a new label (PIAS) heavily supporting them.

Touring has just started, helping promote their cause and their new single is none other than 3VOOR12-FM in Amsterdam. The tour will find them criss-crossing Europe before doing a few UK dates before returning back to the Netherlands.

So this session from October 12th of this year finds them keeping the audience spellbound and offering more than casual incentive to go exploring new sounds. Because they freely admit their sound is a combination of Dark Alternative Techno and Pop music with an edge, Cut_, and the hyper-luxuriant voice of Belle Doron cast a nice spell over the proceedings.

I will admit, they are new to me. I just ran across their session at the 3VOOR12-FM site a few days ago and was struck by their sound and thought i would share.

Techno, or EDM isn’t for everyone – and you may find this session by Cut_ tedious in places. But it does signify that pop music isn’t getting stale or complacent and that new things and ideas are popping up all over the place. Whether they work or not is up to the listener.

No word if Cut_ will be heading to the U.S. any time soon. For now, they are sticking around home turf and taking it slowly. So here’s a sample of what’s going on in Holland of late.

You may or may not be familiar with them If not, crank it up and check it out – you may find the magic ingredient. If you are familiar, or have seen or heard them, further evidence you may be on the right track.