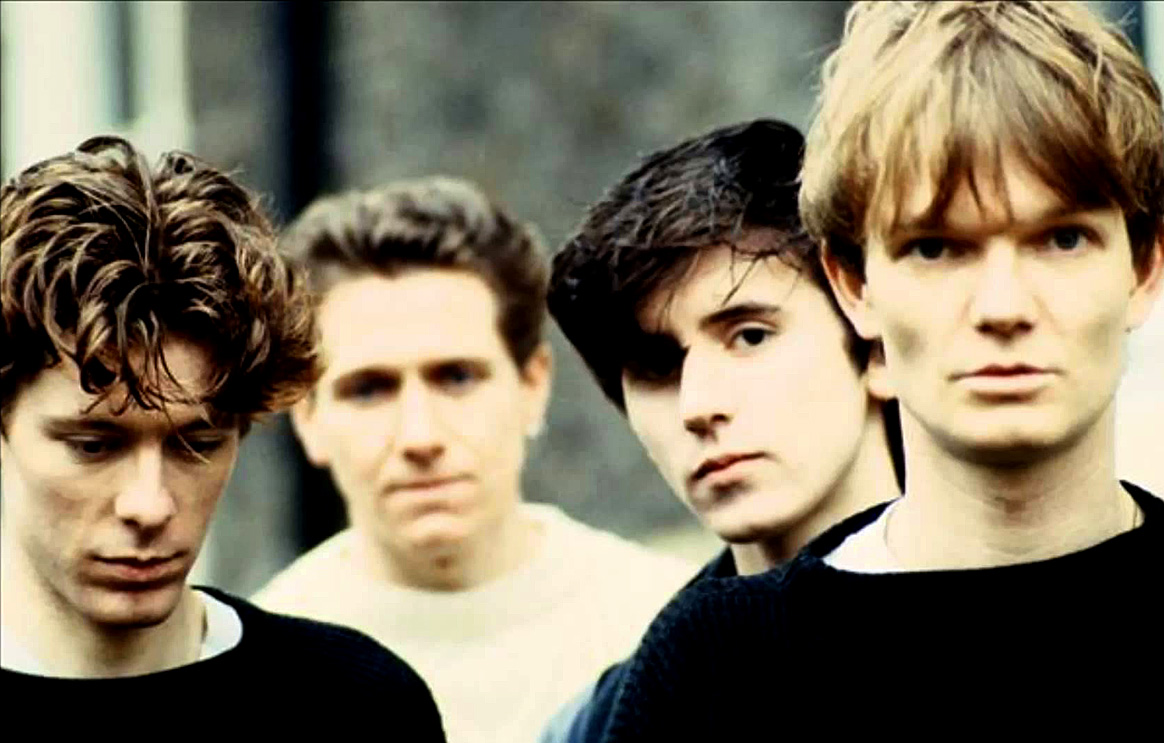 House Of Love - one of the leading pratitioners of Indie, but also anticipated Psych.

The House Of Love – In Session 1988 – Past Daily Soundbooth

House Of Love – one of the leading practitioners of Indie, but also anticipated Psych.

The House Of Love tonight – their first session for John Peel, recorded on June 7, 1988 and broadcast on June 20th. Forming in 1986, House Of Love quickly rose in popularity, primarily as one of the leading Indie bands of the 1980s. But they also anticipated the New Psych movement in the early 1990s.

This was their first session – coming right after the release of their single Christine, which shot to the number 1 position on British Indie charts, and also coincided with the release of their debut album, and was also the first batch of sessions minus one of their founding members, Andrea Heukamp, who left the band late in 1987.

This would also be the first and last album recorded for the milestone Indie label Creation before leaving for Fontana in 1989. But there were dark clouds on the horizon, with rumors of rampant drug problems and ego clashes within the ranks of The House Of Love. Even a rumor that their debut album was recorded while the band were out of their brains on LSD, and that mixing the album was nearly impossible for several months, which was why release was held up for a time. Rumors, but enough to raise speculations

Eventually the in-fighting and drug taking would take its toll, and the move to Fontana wasn’t the panacea they had hoped for. The band eventually broke up in 1992. Their decision to leave Creation Records was widely considered to be a bad move, as The House Of Love were being touted as headline/stadium material, and what started out with a massive amount of promise quickly dissolved into feuds and defections. Far from being the exception – the story is more the rule and countless bands have suffered similar fates – it’s the nature of the beast.

They did however, reunite in 2005 and are rumored to still be together. But the halcyon days and the excitement of being considered a cornerstone of Indie are well past. So as a reminder of what the excitement was all about, here is that very first Peel session from June of 1988 – crank it up and enjoy.