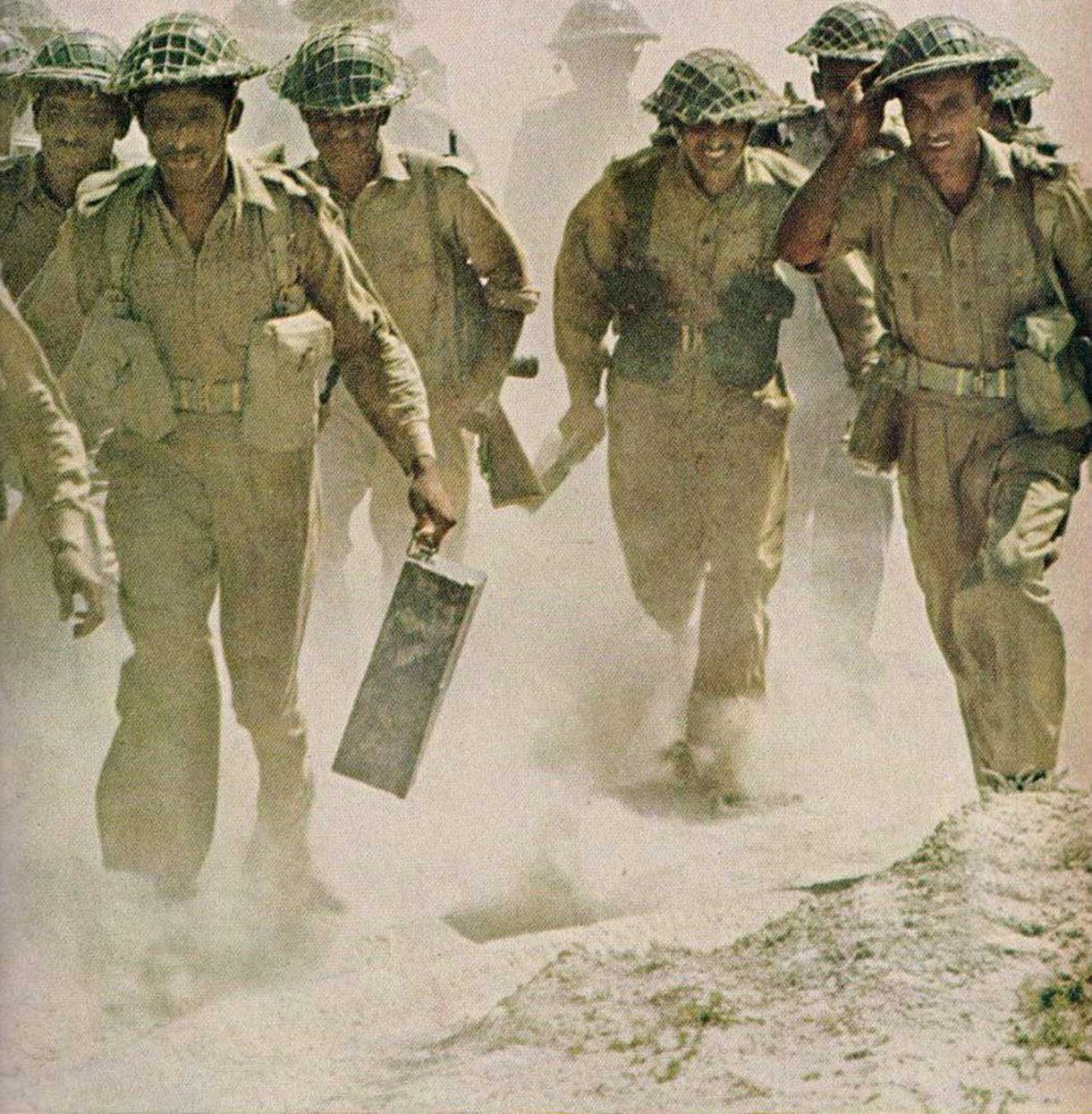 India and Pakistan at War in 1965 - The reason? Kashmir. It's ALWAYS about Kashmir.

India and Pakistan at War in 1965 – The reason? Kashmir. It’s ALWAYS about Kashmir.

In 1965 it was a war that lasted some 4 months, took some 8,000 Pakistani casualties and some 5,200 Indian casualties. In the end, no land was gained by either side, and everything stayed the same – with skirmishes and border clashes dotting the last five decades, and this latest crisis pushing the stakes a bit higher. Both India and Pakistan have nuclear weapons, although it would seem remote that either country would use them over a land dispute.

But the 1965 conflagration had many thinking it would be India and Pakistan’s answer to the Vietnam War; one that would continue for generations. There had been an earlier war over the Kashmir region; in 1947, shortly after India achieved independence, the Kashmir region was under dispute by both Pakistan and India, who laid claim to it. Kashmir was intended to be an independent region.

What has made it different this time, and possible more deadly, is the radical Fundamentalist aspect. The current crisis was sparked by the killing of a militant commander of the Hizbul Mujahidadeen, creating a wave of anti-Indian sentiment over the predominantly Muslim country, in the midst of a growing Hindu Nationalism from India – the two ideologies were destined to clash eventually.

But that is the current situation – and it’s still unfolding. As a reminder and possibly a comparison, the 1965 India-Pakistan war offers some insights over the nature of the conflict in the region and how volatile the area is.

Here is Storm Over The Himalayas from NBC Radio, originally broadcast on September 19, 1965.