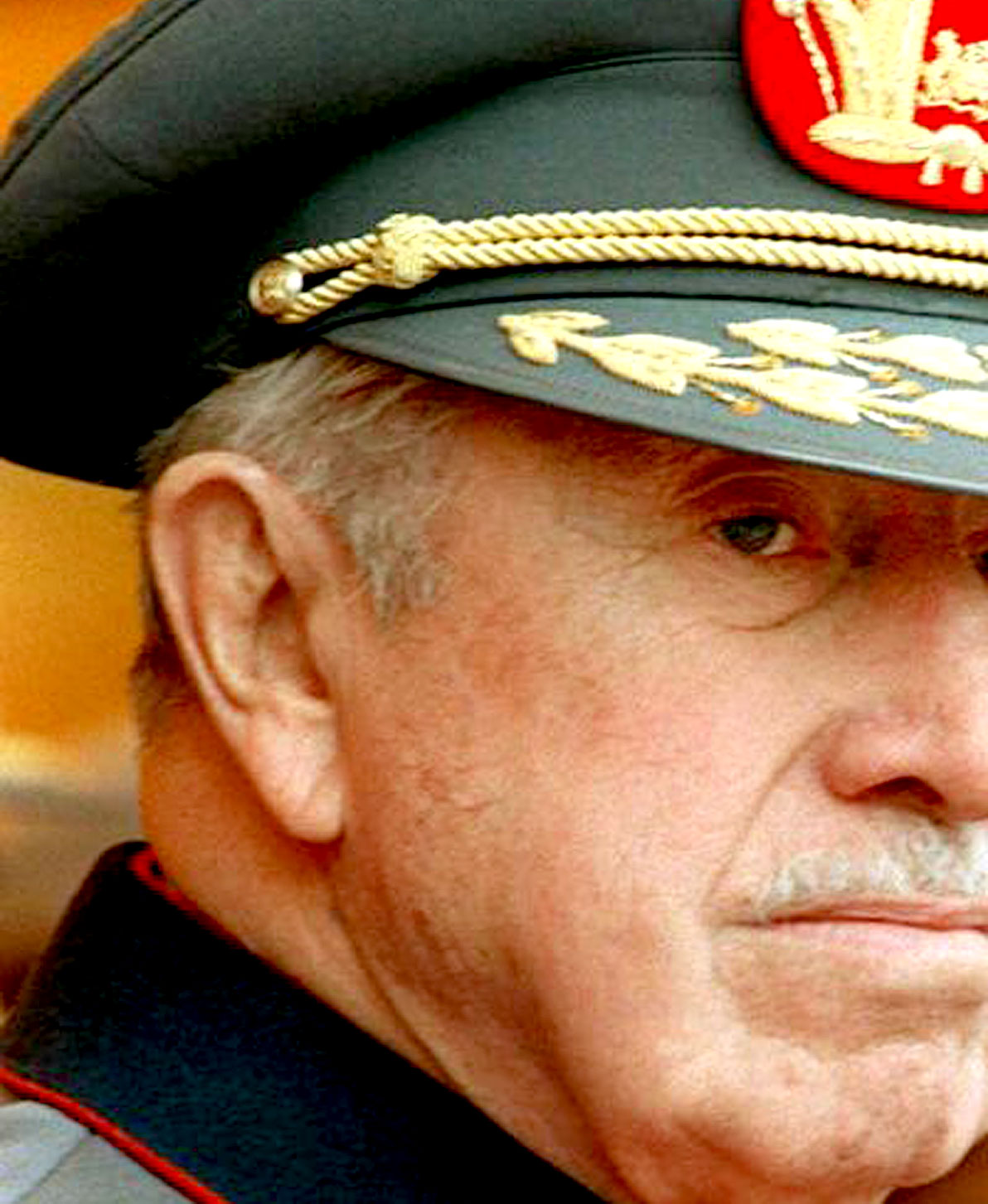 Chilean Dictator Augusto Pinochet - Chickens of all nationalities were coming home to roost.

Chilean Dictator Augusto Pinochet – Chickens of all nationalities were coming home to roost.

October 19, 1998 – A view of the world on this October day, as presented by The BBC World Service.

Chilean Dictator General Augusto Pinochet was facing extradition and arrest by two Spanish judges on the grounds of genocide and other crimes. The Spanish judges were to present a formal case for extradition through the British Courts. Pinochet was arrested in London during his hospital stay. President Clinton voiced support for the arrest, saying people who committed such crimes needed to be brought to Justice. It was shaping up to being a protracted legal battle. One of the two Spanish judges seeking to question Pinochet had amplified his arrest warrant. He cited 94 victims of the Chilean Military government in the 1970s and 1980s; most of them Spaniards, but also including citizens of Argentina, Chile, the United States and Britain. The Charges were genocide, terrorism and torture. The Judge went on to say the Pinochet government institutionalized a terrorist regime, involving the systematic elimination of people of different nationalities through kidnapping, torture and murder. The Judge went to say there was no question of General Pinochet claiming diplomatic immunity, since it couldn’t apply to crimes against humanity. Lawyers for Pinochet in London countered by saying any effort to extradite Pinochet to stand trial would be resolutely opposed. And on it went.

Meanwhile, in Washington; hearings of another kind. This one having to do with an Antitrust case brought about by the Justice Department over Software giant Microsoft, which began on this day. Microsoft was accused of using its dominant market position to try to squeeze out competitors. It was seen as a landmark case which could set the rules for competition in the Software industry for years to come. At its heart was a government charge that Microsoft restricted competition by, among other things, including its internet browser with other software in its widely used operating program Windows 95 and excluding competitors from offering an alternative. Microsoft founder Bill Gates defended the move, saying customers saved money by having the browser installed as part of the operating system. The government was citing the Antitrust law of 1890 which barred trusts and monopolies in the marketplace. The Justice Department said the law was good for America and good for business by creating competition for consumers and that Microsoft wasn’t honoring that law.

And so much more went on, this October 19, 1998 as reported by the BBC World Service program Newsdesk.