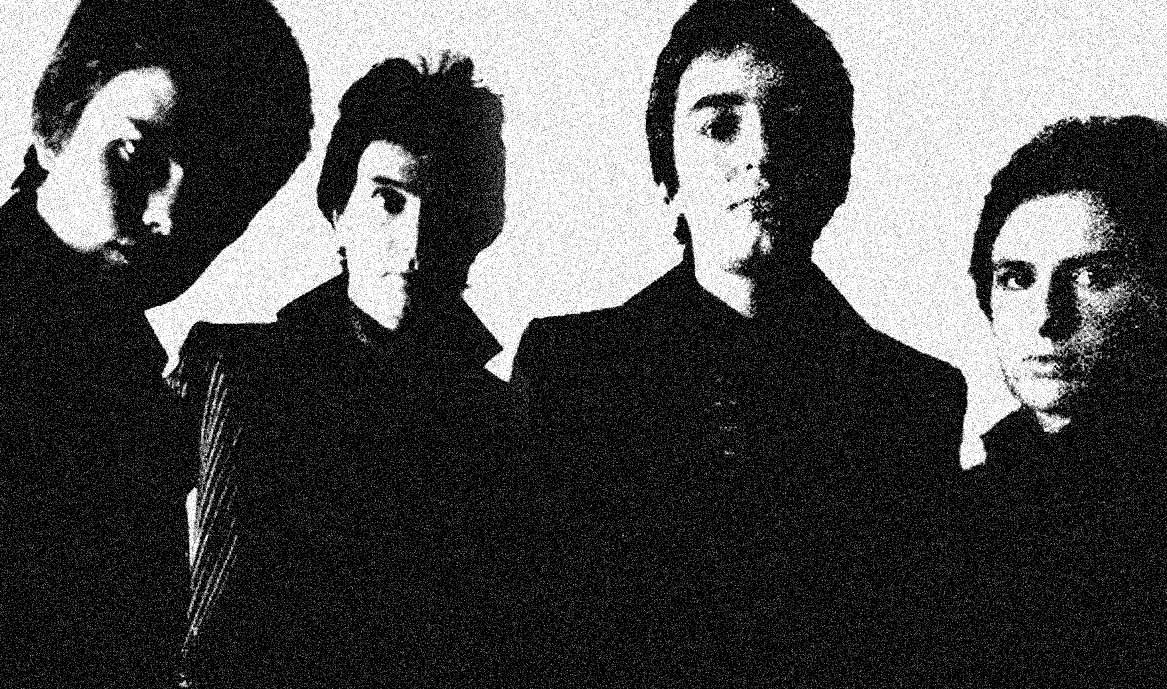 The Wasps - considered by many to be a Punk Band ahead of their time.

The Wasps – In Session 1978 – Past Daily Soundbooth

The Wasps – considered by many to be a Punk Band ahead of their time.

The Wasps tonight. Their first session for John Peel, recorded on February 13, 1978 and aired about a week later. Considered by many to be a Punk Band ahead of their time, they were also considered a cut above many bands who were crowding the club scene during the halcyon days of the Punk movement. Their initial single; Teenage Treats b/w She Made Magic has been declared one of the classic tracks of the punk era.

However, that didn’t translate into success. Two singles and appearing on a compilation album that was resolutely trashed by the press, along with some managerial screw-ups and a lead guitarist who quit, swearing Punk would never take off, all culminating with a fan dying during a club gig more or less relegated what was initially band with a bright future to a band with very little future.

Breaking with their management, they signed with another who decided it was good for them to distance themselves from their Punk roots, dress in suits (a-la The Jam) and considerably tone down what they were doing before in order to reach a wider audience. The result was a deal with RCA and a single issued in 1979 Rubber Cars b/w This Time. Only two of the original members of the band were left, and the switch over to Power-Pop made virtually no impact on the audience. The band, understandably disowned the single and broke up shortly after.

But when this session was cut for John Peel, the first of two they would during their time as a band, none of the downside of their tenure was apparent – it was all looking bright and hopeful and they were being supported by fans and Peel alike.

It’s doubtful anyone outside the UK is familiar with The Wasps – unless you were in the know at the time and kept your eyes peeled for what was being imported into your record store. But it’s safe to say this will be a first-time hearing for many of you. Put yourself in the frame of mind of 1977, and Punk is making inroads – and you really need to be playing this one loud.

So do it – tomorrow is Saturday and you don’t have to be anyplace.