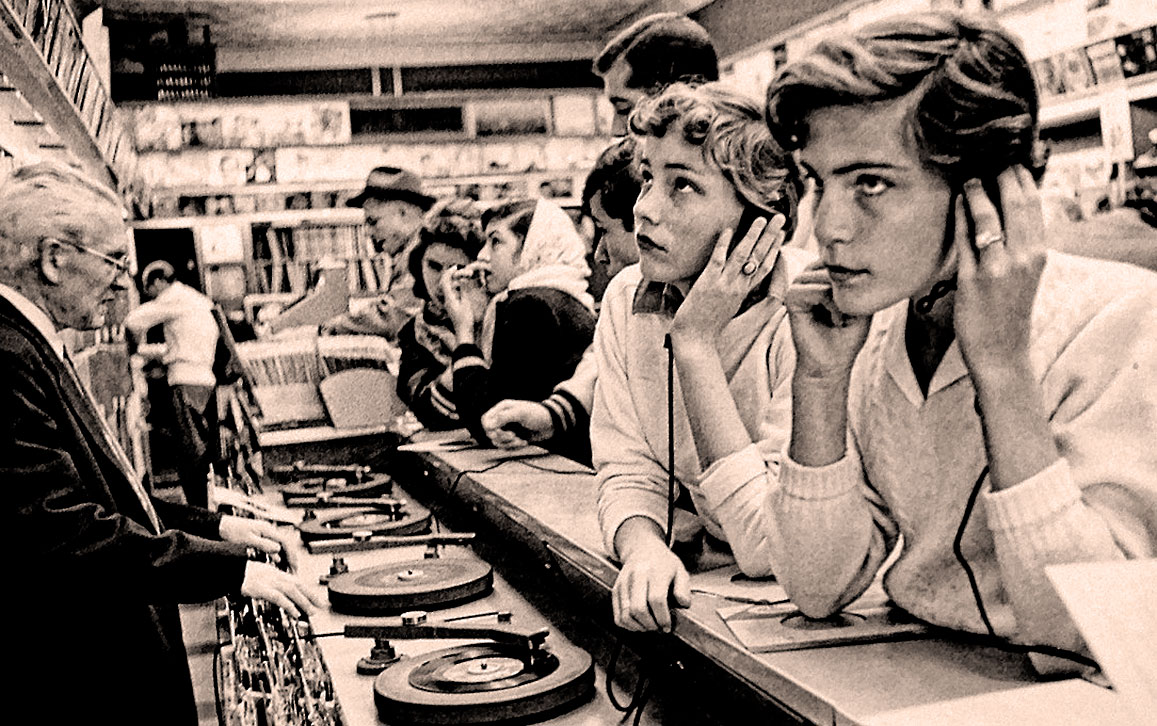 Nights At The Roundtable - reactivating an old friend and sticking with records only.

Scarlet Rascal – Strange – Past Daily Nights At The Roundtable

Nights At The Roundtable – reactivating an old friend and sticking with records only.

Bringing back an old series tonight. We decided to retire Nights At The Roundtable for a while some months back, because the title no longer fit what we were doing; sessions and concerts, having nothing to do with vinyl. And even though much of what we were doing was breaking new acts, or giving the tried-and-true a chance to hear them in a live atmosphere, not every band or artist has the opportunity to do that. Some bands are new and all they have are singles and eps from which to formulate your opinion.

So, tonight Nights At The Roundtable comes back – maybe not every night, but with a lot of new artists to turn you on to. We’re still doing the nightly Soundbooth, featuring live performances and sessions – we’re adding the records to the mix and giving you more choices – we’re also doing this as a way of promoting the acts and letting you know about them. Hopefully that will entice you to get their records and see their shows and support them as much as you can.

Like this one: Scarlet Rascal – a band from Bristol who have been around for a while, but only recently have started making noise with audiences and critics. Their latest album, Self-titled, and out as of September 30, boasts Geoff Barrow of Portishead as producer. It also marks their first release via Invada Records, who have been one of the great movers-and-shakers in this new era of Music Marketing and distribution. Invada, also a label from Bristol, have been doing a lot of interesting projects and are certainly worth getting on their mailing list to find out what they’ve got in the pipeline for new releases.

But all this is by way of saying Scarlet Rascal are getting talked about a lot and I’m running their debut single, Strange which is off the album as a way of urging you to check them out, pick up their album – get on their mailing list and be a regular subscriber of what else Invada has. Go to their Website (Invada) as well as Scarlet Rascal’s website and check it out from there. In the meantime, have a listen and whet your appetite. There’s more on the way. Special thanks to my buddy Mig Schillace who runs one of the best clubs in the UK and has stellar taste in music and who turned me on to Scarlet Rascal. Word-of-mouth works!

Scarlet Rascal – A band you should know about and listen to often.