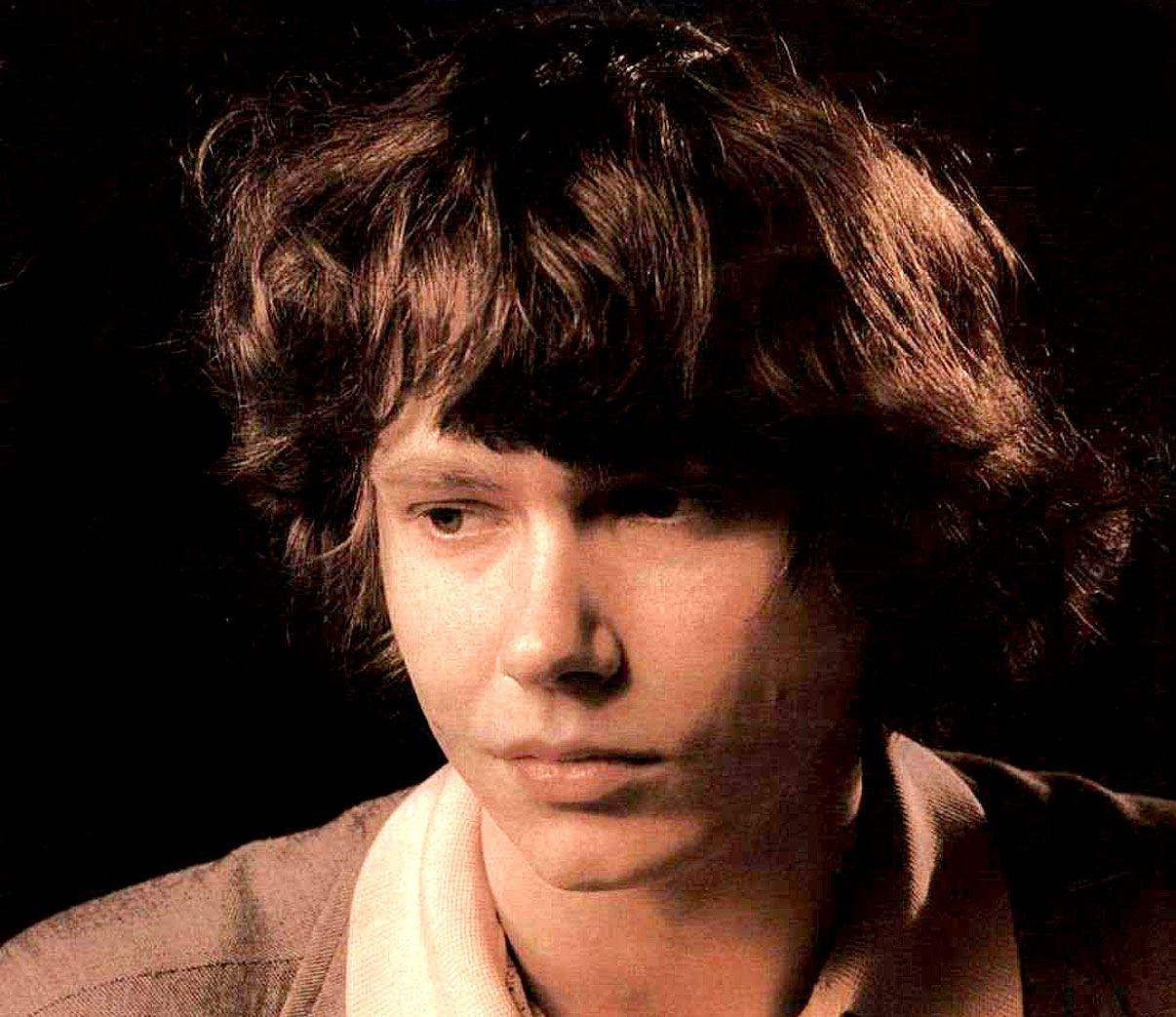 Zoltan Kocsis - began his musical journey at the age of 5 and hasn't stopped.

Zoltan Kocsis – began his musical journey at the age of 5 and hasn’t stopped.

The concert opens with the Dance Suite for Orchestra, composed in 1923. It’s followed by the Piano Concerto Number 3 and concludes with Bartok’s Music For Strings, Percussion and Celesta.

The concert is broken up into two parts – part 1 (the top player) features the Dance Suite and the Piano Concerto and part 2 (the bottom player) features Music for Strings, Percussion and Celesta.

With numerous recordings and much critical praise, Zoltan Kocsis has become an authority on the Piano music of Bela Bartok. In addition to his virtuoso piano career, he has also gained a reputation as a conductor of note as well as a composer. In 1983 he co-founded the Budapest Festival Orchestra and has been their Musical Director since.

Janos Ferencsik has had a long an distinguished career as one of the great interpreters of Bela Bartok as well as the music of Zoltan Kodaly – Ferencsik was friends with Bartok and his close association with the composer has given an additional air of authority to his many benchmark recordings of his works. Ferencsik began his career in the late 1920’s and was assistant to Arturo Toscanini in Bayreuth in 1930 and 1931. Ferencsik died in 1984 at the age of 77.

So, an enjoyable concert all the way around featuring two performers closely associated with the music of Bartok.

Doesn’t get too much better than this – enjoy.