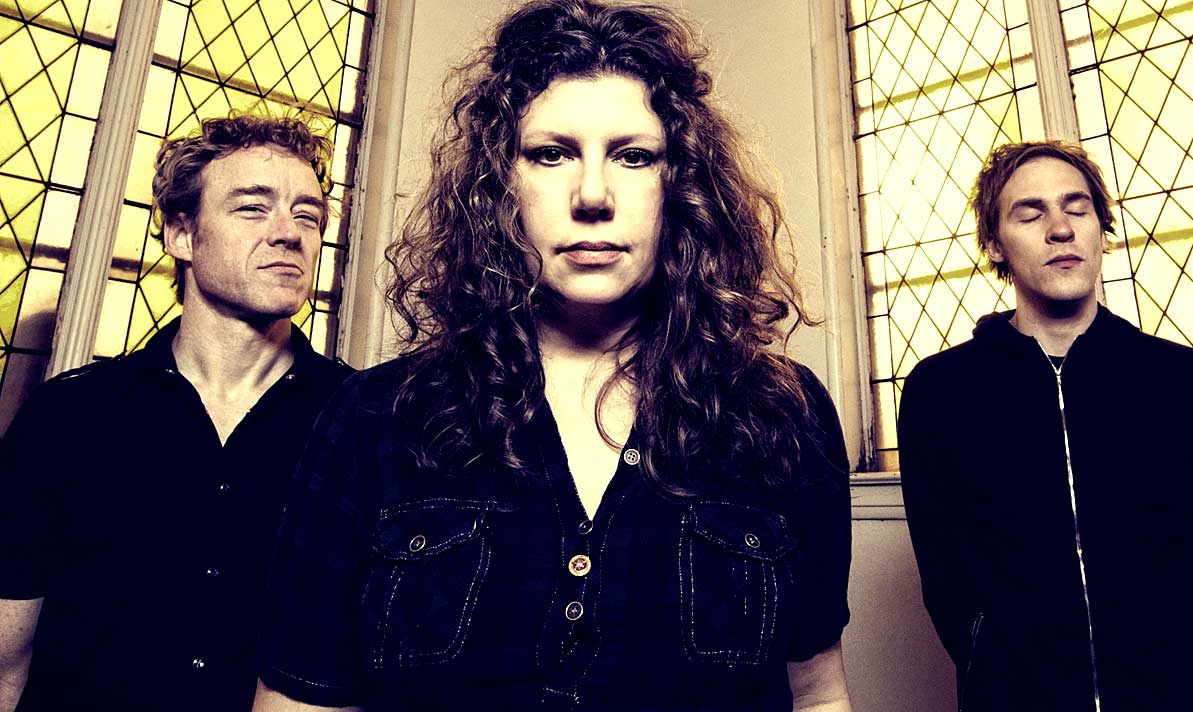 Low – Pillars of Slowcore (but don’t tell them)

Masters of slowcore, Duluth‘s own Low, in session for John Peel and recorded on November 8, 2000. A band who pioneered minimalist music in Pop, they have been around since 1993. But it wasn’t until the late 90s that the band got much of the attention and established a reputation for the Dreampop sub-genre of Indie.

The vocal harmonies of Allen Sparhawk and Mimi Parker have had critics compare them to Gram Parsons and Emmylou Harris, only not Country. Their singing has been characterized as straight from the heart.

With some 13 albums, 18 singles and over 23 compilation albums, they have established themselves to a core and dedicated audience. Their mainstream success has been via an unexpected place; Films and Commercials, which have given them a visibility they normally would not have if they were waiting for radio to give them the nod.

They are still together, some 23 years later – many personnel changes, but Sparhawk and Parker are the constants.

This session, the second one they did for John Peel in 2000 comes around the time they had released their fourth album Secret Name in late 1999 via their new label Kranky, which was a critical success. It was also around the time they were making inroads to European audiences, who at first were indifferent to them, since they played their music considerably quieter than most bands at the time did. But Low persisted and eventually won over Europe as well as John Peel, who first recorded them in 1999.

You may be familiar with the music of Low, in which case, this is some of the earlier stuff you may not be all that familiar with. If you aren’t familiar with Low, this is one of the bands who helped re-define Indie and Dreampop and introduced Slowcore (a name the band reportedly hates) to the new millennium.

Probably in keeping with their trademark low volume, you may not want to crank this one up. Just a suggestion.