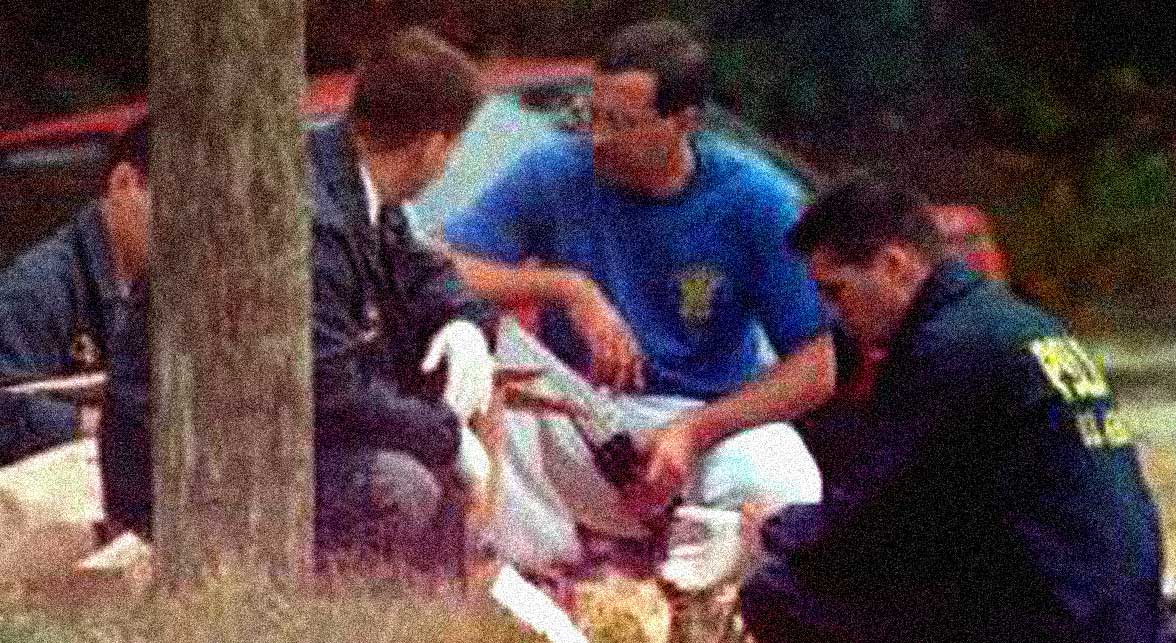 October 27, 1995 – this day was marked by another mass shooting – this one on an Army base at Ft. Bragg North Carolina, killing one and wounding some 18, with three listed in critical condition.

The shooter, identified as Sgt. William Kreutzer jr. launched into a sniping campaign, as soldiers of the 82nd Airborne division were assembled at a Physical Training formation. He opened fire, killing Major Stephen Badger, before being taken down by soldiers who had scattered for safety into the nearby woods, but found Kreutzer attempting to hide.

Kreutzer was found guilty and sentenced to death, but his conviction was reduced to Life Sentence when it was determined Sgt. Kreutzer had severe emotional and mental problems.

In other news – Federal regulators discovered that airbags were just as responsible for killing small children who were not restrained by seat belts. The Wall Street Journal issued a warning about the airbag danger report, which was going to be released as early as this day. Regulators said the problem was solvable, by making sure small children had belts on and were secured in their seats.

From Capitol Hill; the House passed a tax reducing safety-net-cutting budget bill that was sure to undergo some fine tuning before it was to eventually reach the President’s desk. The Bill, which was voted on at 227-203 was praised by House Majority Speaker Newt Gingrich, saying it was a good omen for the future. The Senate was expected to mirror the House later on that day and approve a similar measure, but President Clinton had promised to veto whatever a House/Senate Conference Committee sends him. The Republican majority were well short of the 2/3 majority needed to override. And sources claimed that, behind closed doors, both sides were already talking about the shape of a budget compromise to be worked out when the dust settled.

All that, and a lot more for this October 27, 1995 as reported by The CBS World News Roundup.