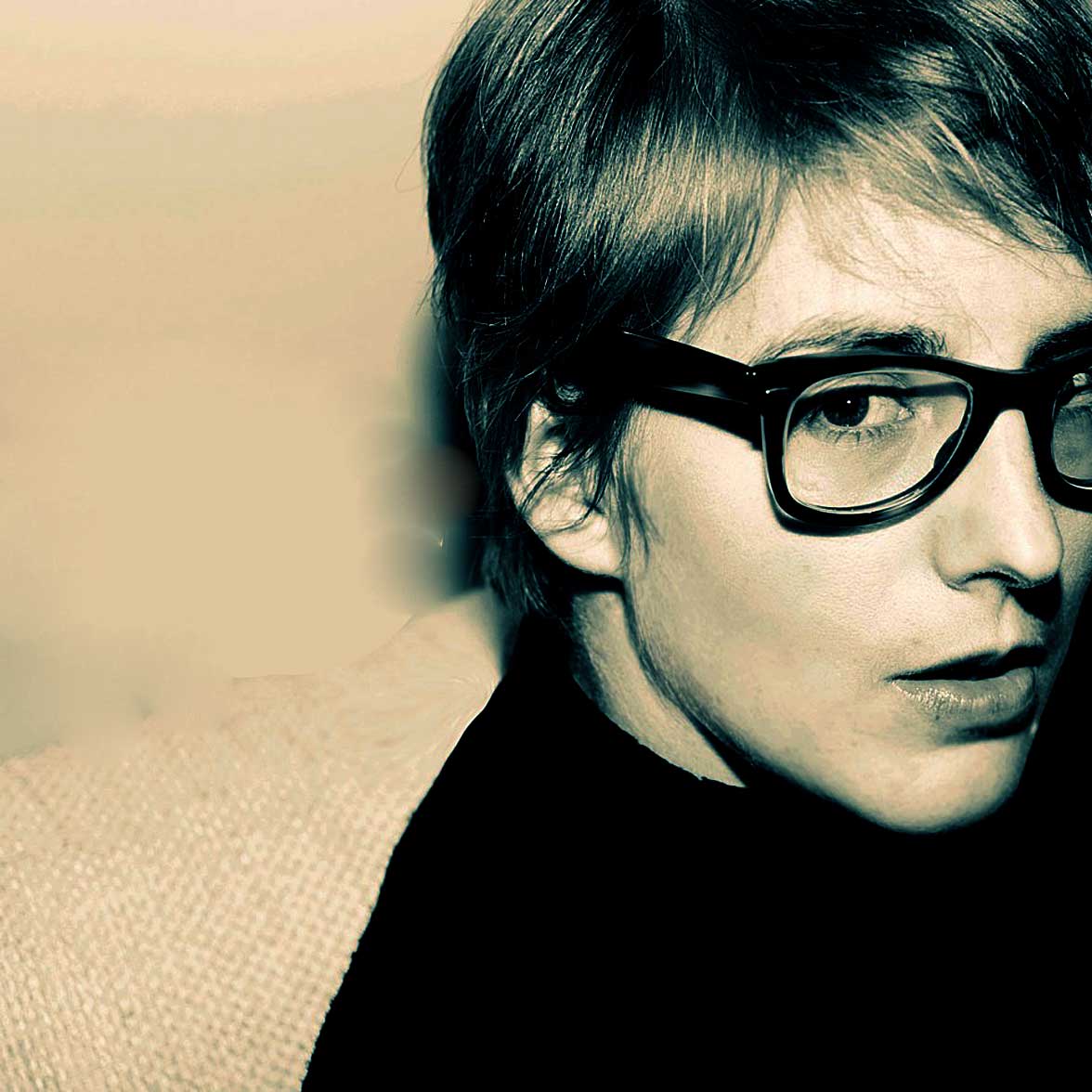 French singer/songwriter/guitarist/Rocker Pamela Hute was one of the first artists I played when I began my initial incarnation of the Nights At The Round Table series over 8 years ago. I had been a fan ever since first discovering her on My Space in 2007, shortly after she went solo. I was struck by just how polished she sounded, especially for someone who didn’t have a record deal and I was listening to demos at the time. But there was something raw and appealing about that early material and I was looking forward to what she was up to next.

One of the things about the old My Space was getting to hear bands just getting started and reading about bands and the trials and tribulations of getting the message across by way of demos, open mike gigs and first paying gigs. And I would read about the latest gig Pamela Hute was playing and what the latest demo was – and each time the sound seemed to grow, the message got bigger and more refined. But it always had that snap, that hook that made me want to hear more.

Here we are in 2016 – Pamela started her own label, My Dear Recordings and has other artists than herself releasing albums, eps and singles. As of today, Pamela Hute has two albums to her credit as well as a number of eps, including a new one just issued this past September, titled simply Today. It’s Pamela Hute going the next step – further refining and further honing a sound that has always been engaging.

Tonight it’s one of the tracks off that ep. I Know sounds like a complete departure from the Pamela Hute I remembered hearing in 2007. But it’s the same one – only now she’s adding to the mix, adding to the roux of sounds she’s been developing the past few years. This is probably her most polished and accessible music to date. Now it’s time to take the next step and expand her touring and include the States in her itinerary. She was spending time on the West Coast recording the past year or so – it would have been great to have audiences be turned on to her over here. She’s well known in France and has gotten much critical acclaim all over Europe. I suspect it will be the same over here, once she does.

In the meantime, check out this track from her Today ep – visit My Dear Recordings and see what else is going on. Go to her website and subscribe to her blog – support her however you can, even down to Pamela Hute coffee cups. The nature of making it as an artist has changed considerably over the years – it’s up to the individual listener to support what the artist is doing – and that means buying their records, their posters, their t-shirts – it all goes into sustaining the artist.

Do what you can. But crank this one up while you’re doing that.