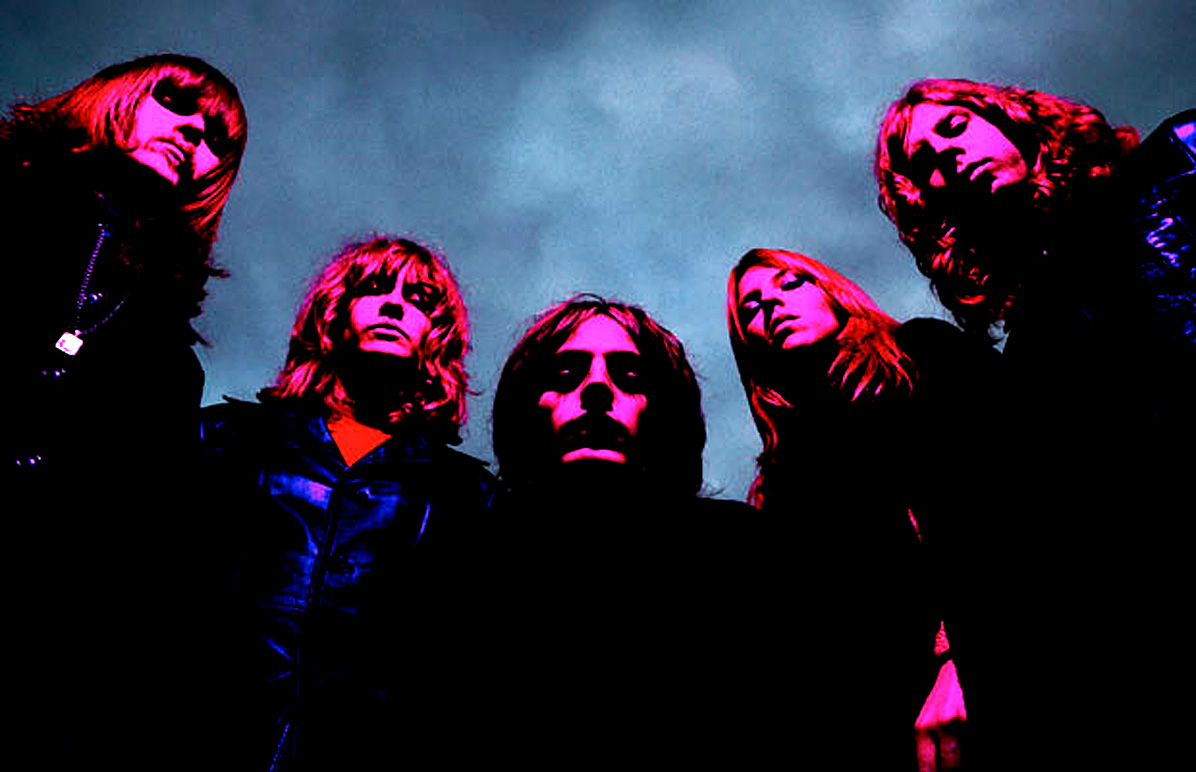 Toy - Latest album (Clear Shot) comes out today. Dayglo, Mind-Melt and tunes to get you to the world on time.

Toy – Latest album (Clear Shot) comes out today. Dayglo, Mind-Melt and tunes to get you to the world on time.

Toy. A band I hadn’t heard from in a while and was actually thinking about them today before I heard they have a new album, their third, released today.

Auspicious timing, but it’s good to see them up and kicking – and if this new track is any indication, this is their best album so far.

When Toy first came out, another band appeared shortly after (within weeks); Temples. Ironically, they are on the same label (Heavenly Records), and I thought there was competition to see which band would be the more popular. They shared a similar vibe and production, but that’s about it. Both bands have had auspicious debut albums and both bands have charted very highly both in the UK and the U.S. – where Temples have continued gigging and playing festivals the past year or so, Toy have concentrated on putting together their third album.

The end result is an album which has been anticipated and which reviews of advance copies have been high with praise.

If you’re a fan already, you know the drill – you’ve probably already got the album or have it on advance order. You probably have the posters, the singles, eps and t-shirts. But if you’re just coming to the band and want to hear more – get over to their soundcloud page, as well as checking out Heavenly Recordings for what is one of the more adventuresome and exciting labels currently on the scene and a whole lot of where that came from.

In the meantime, crank this one up and dive into it. They’ve been a favorite ever since hearing Clock Chime (the b-side of their debut single) and it’s good to hear them alive and kicking with something brand new. Good times.