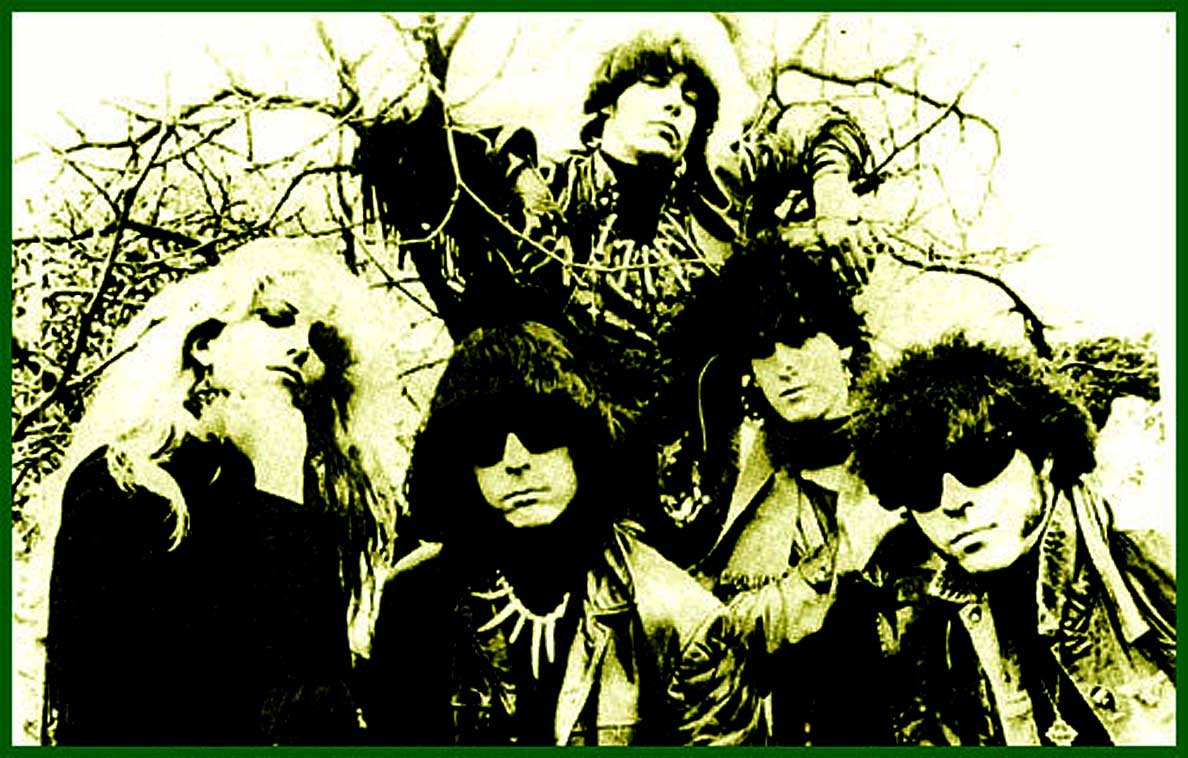 The Fuzztones – In Session 1985 – Past Daily Soundbooth

Ending up the weekend with The Fuzztones and their only session for John Peel, recorded on May 26, 1985 and broadcast on June 6th. The Fuzztones came along at a time when the Garage Rock Revival of the 1980s was getting underway. Formed in New York by singer-guitarist Rudi Protrudi, the band has gone through numerous personnel changes and is currently active in Europe, particularly Hungary, where they are regularly featured on Hungarian National Radio and have a huge fan base. They are also very popular in their hometown of New York as well as Los Angeles, where Protrudi relocated in 1987 and started a new version of The Fuzztones.

Largely dismissed by critics as a “bar band” and unoriginal, they’ve managed to put out some 7 albums as well as countless compilations since signing their first major record deal (to RCA) in 1985. It was a distinction The Fuzztones have achieved that they are the only known garage band to be signed by a major record company (although you could dispute that, if you based the numbers of Garage Bands in the 60s who secured major deals – but that’s probably nitpicking). And it was probably in connection with promoting their debut album, Lysergic Emanations that this session comes from. They do perform their debut single “Bad News Travels Fast”.

And although they are primarily considered a Garage Revival band, they have also dabbled in Psychedelia. So far, nothing new has come out – the last “new album” appears to be from 2011 (Preaching To The Perverted). According to their website, Rudi is now a dad and is spending a lot of time taking care of domestic/family responsibilities. There is news of a Halloween show in Berlin tomorrow night. So things are still popping along for The Fuzztones.