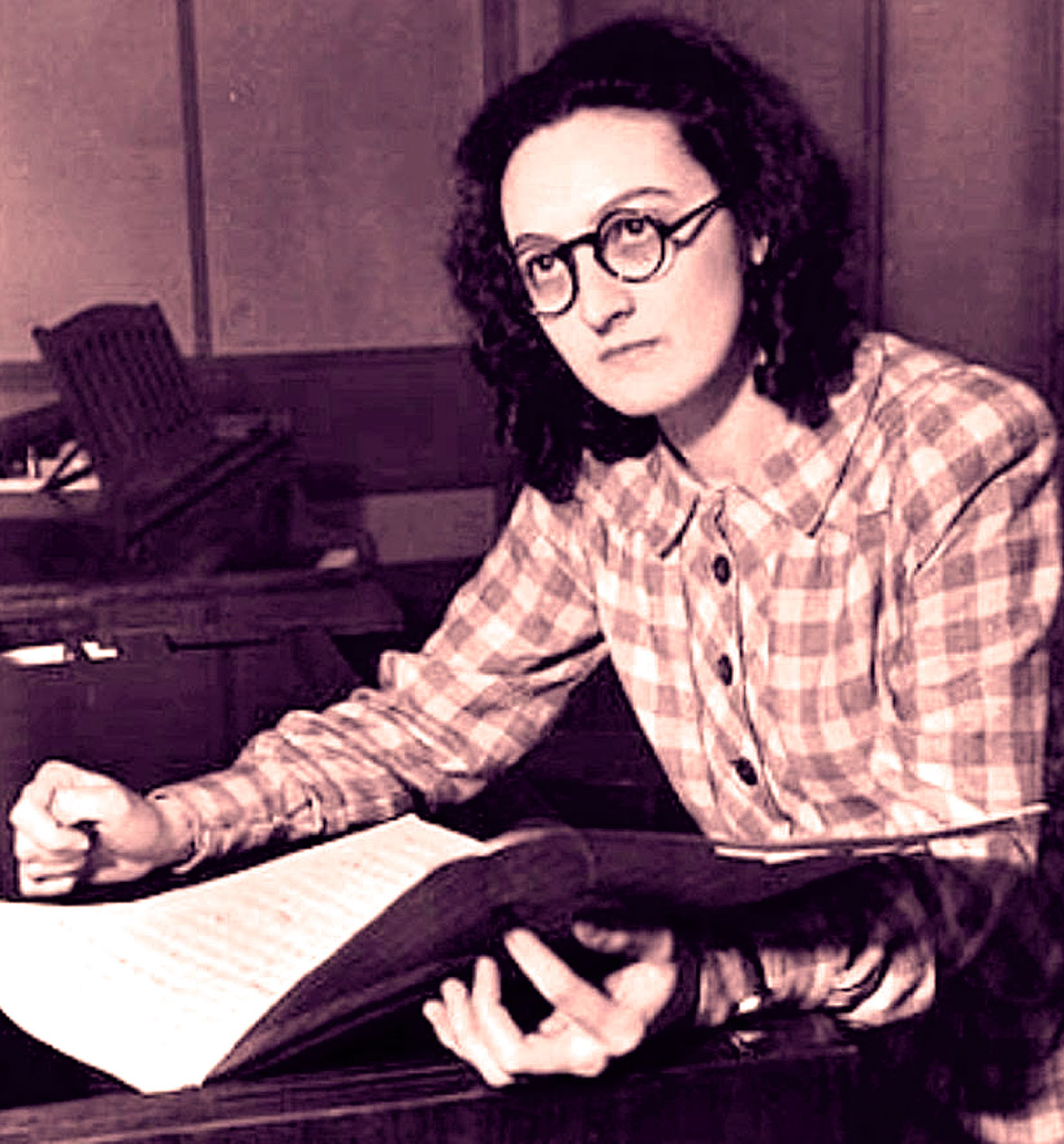 Yvonne Loriod is probably best known as the interpreter of the music of Olivier Messiaen. She was one of his most dedicated pupils when she attended the Paris Conservatory and Messiaen was her Professor. She went on to a celebrated career, beginning in the 1940s. And aside from being his primary interpreter, she also became his second wife in 1961.

But Loriod was also noted as an interpreter of other composers works, particularly those of her contemporaries. This recording of the Piano Concerto by Contemporary composer Charles Chaynes is the world premier – it is dedicated to her. She is joined in this broadcast studio performance by the legendary Serge Baudo and the ORTF Chamber Orchestra in 1967. It was issued shortly after by the French Record label Erato. Whether the commercial recording is the same as this, or a later recording, I don’t know, as I don’t have the Erato disc. I am sure collectors will let me know.

Charles Chaynes studied with Darius Milhaud and Jean Rivier and was recipient of the Prix du Rome in 1951 for a Cantata he wrote during a stay in Rome. In 1956 he became a producer for the ORTF (French Public Broadcaster) and in 1964 became head of broadcasting for the France Musique channel until 1994. During his career as a composer, he wrote several operas, a symphony, numerous concertos for a variety of instruments as well as chamber works and this piano concerto. In addition to his Prix du Rome award, he was recipient of numerous other awards and official acknowledgements throughout his career.

Chaynes died only this past June at the age of 90.

Not very much of his impressive catalog has been recorded or performed lately. Of that group of composers who helped revolutionize Classical Music during the 1950s and 60s, he is probably less well known, certainly compared to Messiaen or Pierre Boulez. But he was part of a movement that sought to change the way music was looked at and listened to. It is often demanding and confrontational and not everyone’s cup of tea. And in retrospect is probably most closely associated with a period of time and great upheaval in all areas of the arts. Interesting to consider the Chaynes Piano Concerto as a relic of a bygone era and to be listened to and viewed as a historic artifact. I don’t know if that was the intention in the first place – perhaps that is creativity’s by-product; to view revolution as a quaint passage of time. It’s certainly one way of looking at things.

Nonetheless, have a listen and make up your own mind.