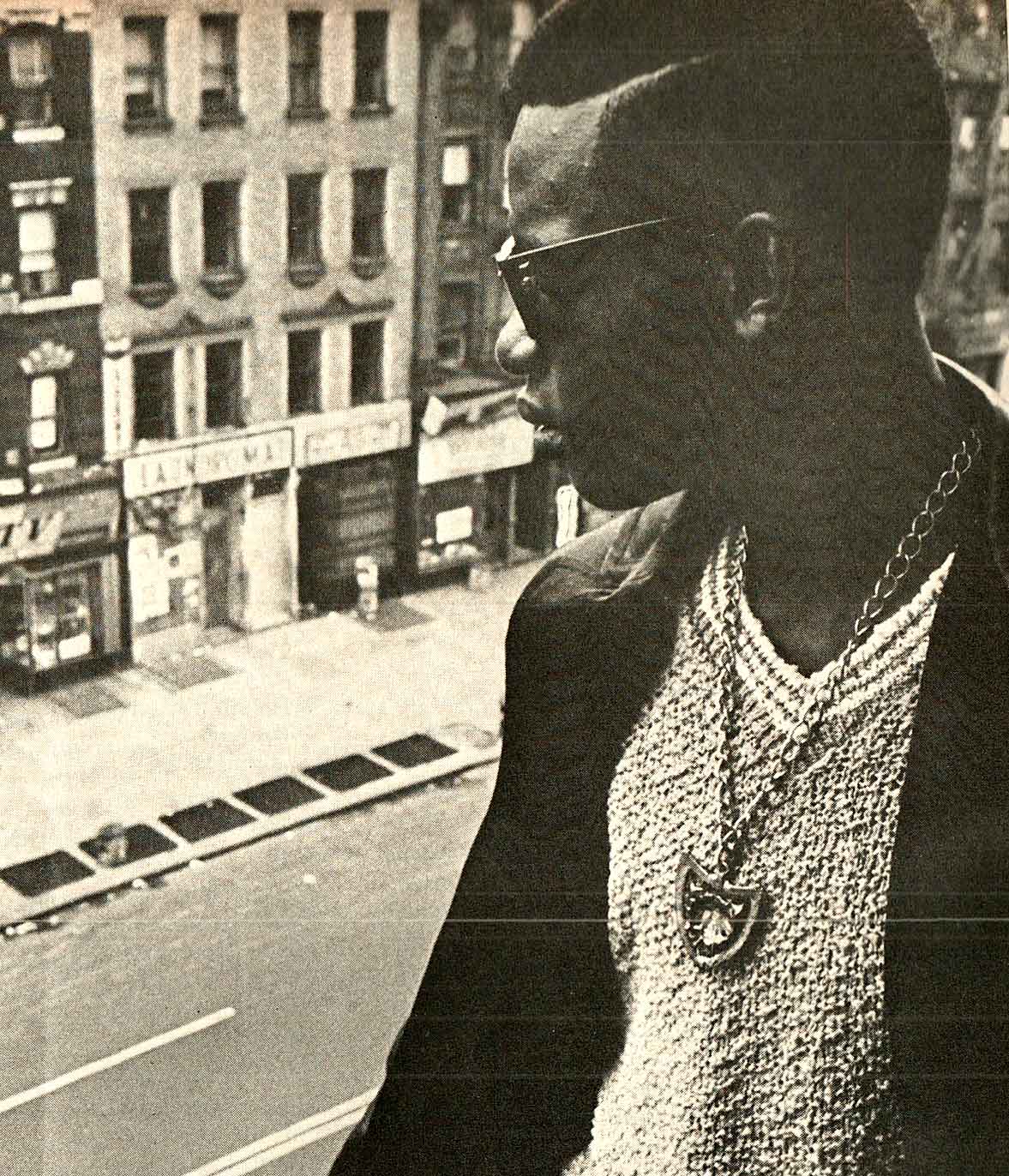 The genteel backlash to school integration in the 70s; expulsion on suspicion of doing nothing.

Pushouts – School Integration In The 70s – 1974 – Past Daily Reference Room

The genteel backlash to school integration in the 70s; expulsion on suspicion of doing nothing.

Needless to say, the idea didn’t sit well with a lot of people. Some saw it as forced integration and others saw it as taking children out of familiar surroundings and transporting them, sometimes for hours every day, to places they were unfamiliar with.

But the law was the law and busing programs went into effect in the early 1970s. Some brought violent reactions and others went off without a hitch. But since the violent approach wasn’t working, and in fact only making matters worse, some school officials came up with another, more subtle idea. Pushing “undesirable” students out; expelling them from school, forcing them back into their own neighborhoods and their own schools.

This program, part of the NPR series Options In Education which originally aired in September of 1974, looks at the pattern of “pushouts” and how this new method of backlash was being accomplished. Studies were done, and in many of the ‘problem areas’, school pushouts of Black students was as high as 60% of the bused students. Reasons for expulsion were many and often trivial; waving at someone, singing, talking loudly and they far outnumbered the incidents of violence.

The area of Education and Americas youth have become battlegrounds – not only for courts, but for public opinion and for political motives. It’s interesting to draw parallels between the issues of school integration now and the issues as they unfolded then. To get an idea whether things have really changed or if they are, as always, slow to move or anxious to turn the clock back.

Somewhere, the Three R’s get a bit lost.

Here is that original broadcast, as it was heard on September 4, 1974 from National Public Radio.