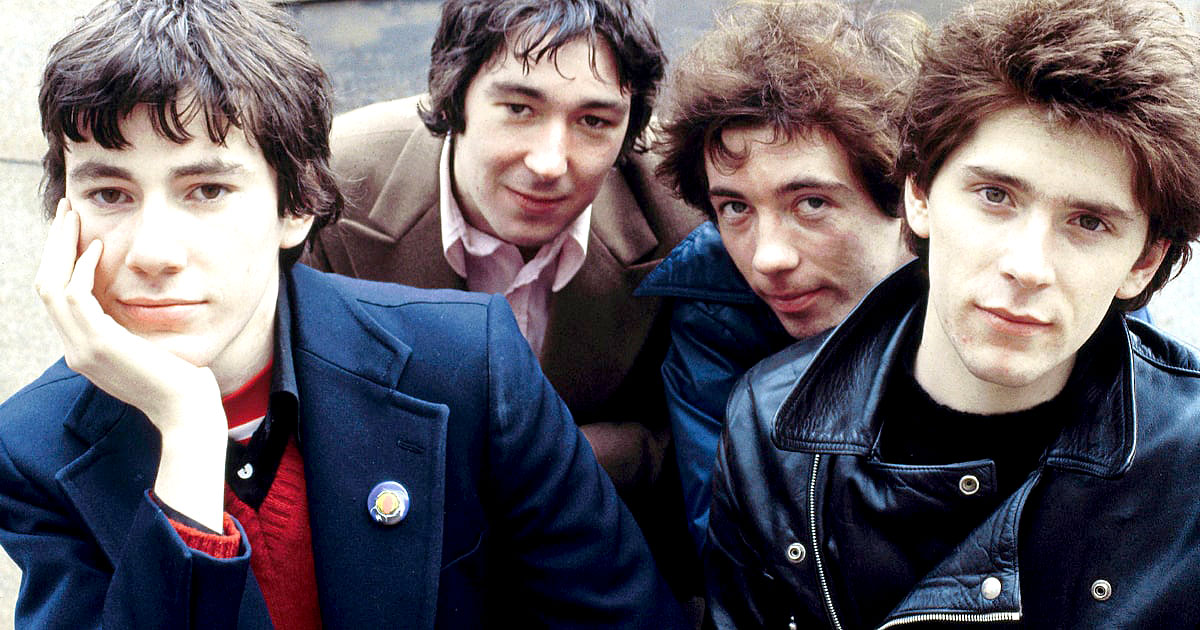 Buzzcocks - a cornerstone for Punk, an influence for Manchester.

Buzzcocks – In Session 1979 – Past Daily Soundbooth

Buzzcocks – a cornerstone of Punk, an influence for Manchester.

Buzzcocks tonight. One of the cornerstone bands of Punk, who went on to influence a number of other genres, including Indie and the Manchester Scene.

Getting started in 1976 with singer-songwriter/guitarist Pete Shelley and singer-songwriter vocalist Howard Devoto, they achieved success early-on with a series of singles which fused craftsmanship with rapid-fire Punk energy. In 1977, Devoto left the band, going on to form Magazine, which became highly influential during the New Wave period.

This session, the third for John Peel, was recorded on May 21st and broadcast on the 28th, it features songs from their then-new album release, A Different Kind Of Tension. It charted at number 26 in the UK and 163 on the US album charts.

A band who toured considerably between their beginnings and their first break-up in 1981, Buzzcocks made a dent in the US market at a time when American audiences were just beginning to notice Punk as a viable genre. Prior to that, Punk was known primarily in underground circles and via College radio stations. But for their part, American bands like Blondie and The Ramones helped take it out of the underground and, even though you would be hard pressed to call any of it mainstream, it earned a degree of respectability on the charts and on AOR Stations. And it was around this time that Buzzcocks started getting played and known in the U.S.

Sadly, A Different Kind Of Tension would be the last album released by Buzzcocks before their break-up in 1981. The group splintered off in several directions, with Pete Shelley embarking on a successful solo career.

Over the years there have been reunions which have lasted for varying degrees of time. The latest reunion comes in time for the 40th anniversary of their forming, and a tour this past Spring.

But as a reminder of what they were like early-on, have a listen to this, their third Peel session from May of 1979.