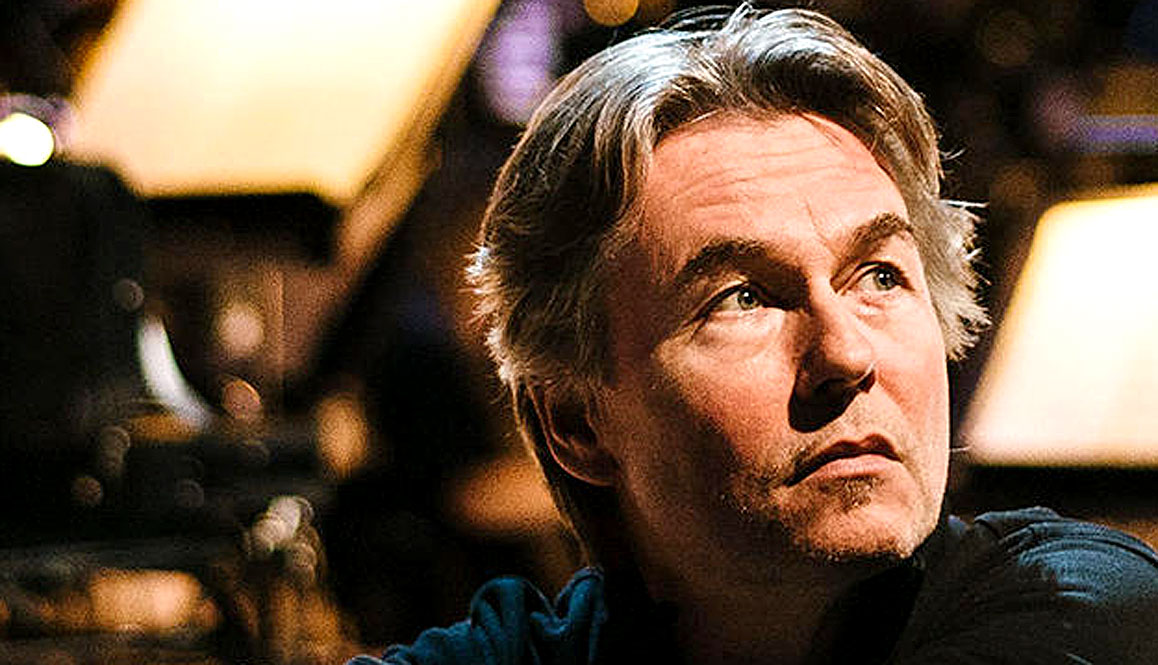 Another historic concert this week, featuring The Swedish Radio Symphony, conducted by then-Music Director Esa-Pekka Salonen and featuring the legendary Mitsuko Uchida, piano in a concert given on July 21, 1986 at Berwald Hall in Stockholm.

Both Esa-Pekka Salonen and Mitsuko Uchida are no strangers to the concert hall. Anyone who has lived in Los Angeles in the 1990s remembers when Salonen took over as Music Director of the orchestra, and literally changed it overnight. He was a much needed energy boost for an orchestra sagging under the loss of Carlo Maria Giulini and one which needed some new blood and new music coursing through its veins. When he left the orchestra in 2009, replaced by the dynamic Gustavo Dudamel, it was a world-class orchestra with a wide ranging repertoire in its pocket and a steadily growing audience, particularly an audience of younger concert-goers (i.e. the life’s blood of any in-for-the-long-haul orchestra). And it’s been on a high ever since.

Dame Mitsuko Uchida has been a keyboard phenomenon going on five decades now and has branched out into conducting, leading the Marlboro Music festival since 2013 as its sole Music director. Her list of awards, accolades and honors extends into being made a Dame Commander Of The Order Of The British Empire in 2009. And her recordings are celebrated and prized by collectors all over the world.

So there you have it – a Wednesday Anti-Road Rage concert to prepare you for the weekend and a historic concert to remind yourself of the phenomenal talents we have in our midst.