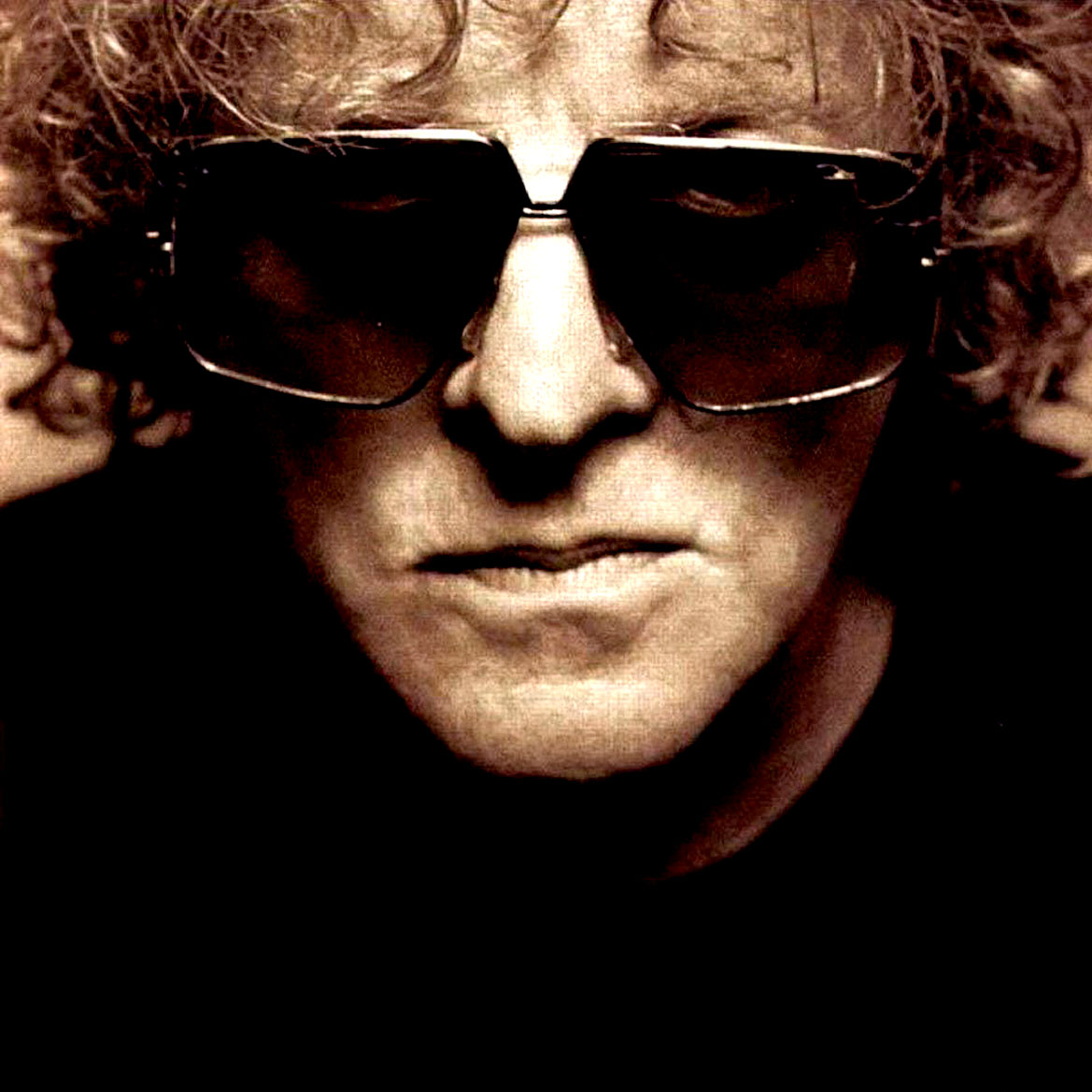 Ian Hunter - Gave the world Mott and walked away from it.

Ian Hunter – Gave the world Mott and walked away from it.

Ian Hunter tonight. Anyone who was around during the heyday of Glam would instantly think of All The Young Dudes when asked about Ian Hunter and of course his band, Mott The Hoople.

The founder and driving force behind that band, Hunter had a long musical career before then, and Mott The Hoople were around starting in 1969. At the time they were making inroads to Hard Rock audiences, and had already established a reputation before their involvement with David Bowie and the career changer that ensued.

But Mott The Hoople represented an immense pressure and an odyssey of wretched excess. So in 1974, he left the band and struck out on his own. And over a short period of time, the audience who were fans of Mott The Hoople fell in line behind the soloist and a new chapter in his career was born.

This concert, recorded by BBC Radio 1 for their In Concert series catches Hunter some five years after his Mott The Hoople split and a solo career had been well-established and graced with a string of hits, including his debut solo single, Once Bitten, Twice Shy, which became a top-20 in the UK. It also comes around the time of the release of his fourth album, You’re Never Alone With A Schizophrenic, which became a top-40 hit album in the U.S.

At the milestone age of 77, Ian Hunter is still touring and recording. His latest tour in 2015 included three nights in Tokyo with his backup group The Rant Band. And this past September, Hunter released his 22nd album, Fingers Crossed which has so far charted at number 36, along with rave reviews from critics and fans.

But it’s back to November 1979 and a set with Ian Hunter before an enthusiastic crowd at The Hammersmith Odeon.