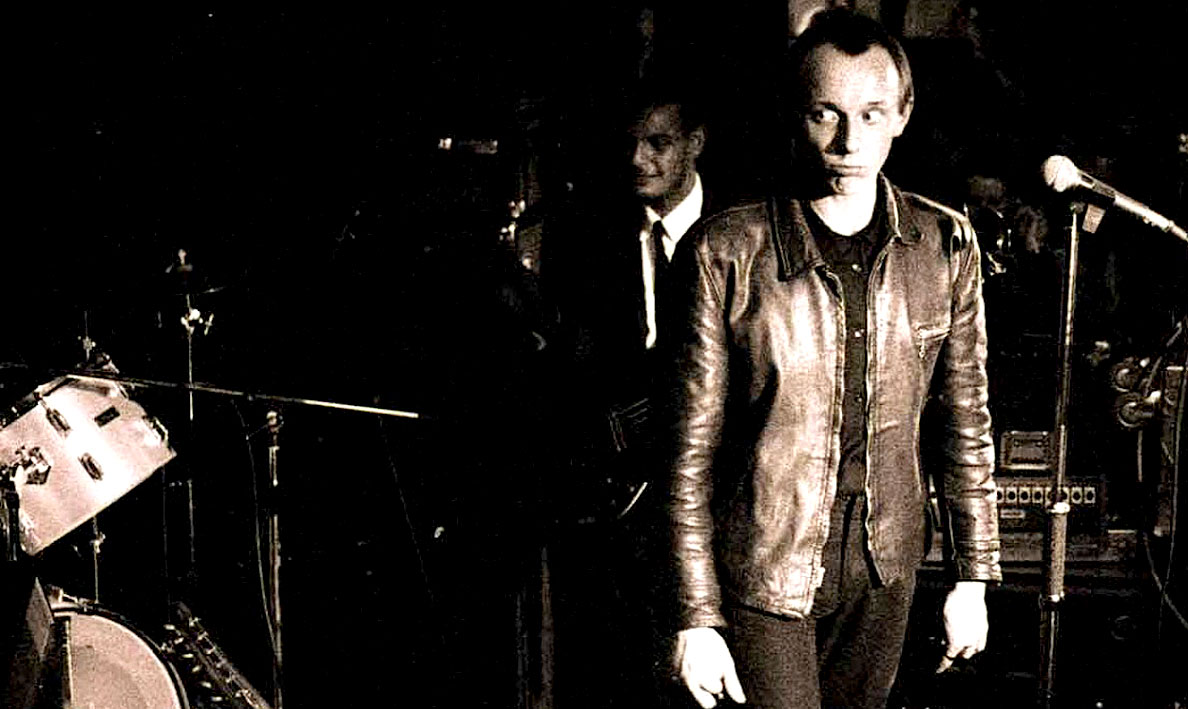 Magazine – In Session 1978 – Past Daily Soundbooth

Magazine to end out the week. A few days ago I ran a Buzzcocks session and made mention of the fact that one of the founding members of Buzzocks was Howard Devoto. Devoto who left to form Magazine went on to mix Punk with Post-Punk along with avant-garde, experimental and New Wave. It was a bold move and a gamble that paid off. Magazine went on to become one of the more influential bands of the post-punk period and beyond – with artists ranging from Radiohead and Morrissey to The Mission, Zero Boys and Ministry citing them as an influence.

Tonight it’s their first session for John Peel, recorded on February 20, 1978. It was part of a promotional tour for their debut album Real Life which made the UK Top 30. They were popular from the get-go in the UK, but it wasn’t until their third album, Magic, Murder and The Weather that Magazine made a big impression in the U.S. About The Weather got very heavy airplay on FM stations around the country. Prior to that, Magazine was known and appreciated by underground and college Radio and the fans of Punk and Post-Punk who were keeping tabs on what was going on in the UK. – a tour of the U.S. and a few gigs on bot the East coast and West Coast gave credence to the rumor that Magazine was more than just your average band.

Unfortunately by the time Magic, Murder and The Weather was racing up the charts, the band had broken up, and their legacy would be in rediscovering earlier releases and compilation albums.

This the first of four sessions the band did for John Peel. And even though they were together for a relatively short period of time, they covered a lot of ground musically and attracted interest and admiration from both fellow musicians and fans.

They would stage a reunion in 2009 and go until 2011. A new five-track ep was just recently released on April of 2016 to coincide with Record Store Day featuring excerpts of some their performances at the Manchester Academy in 2009.

The legacy lives on.