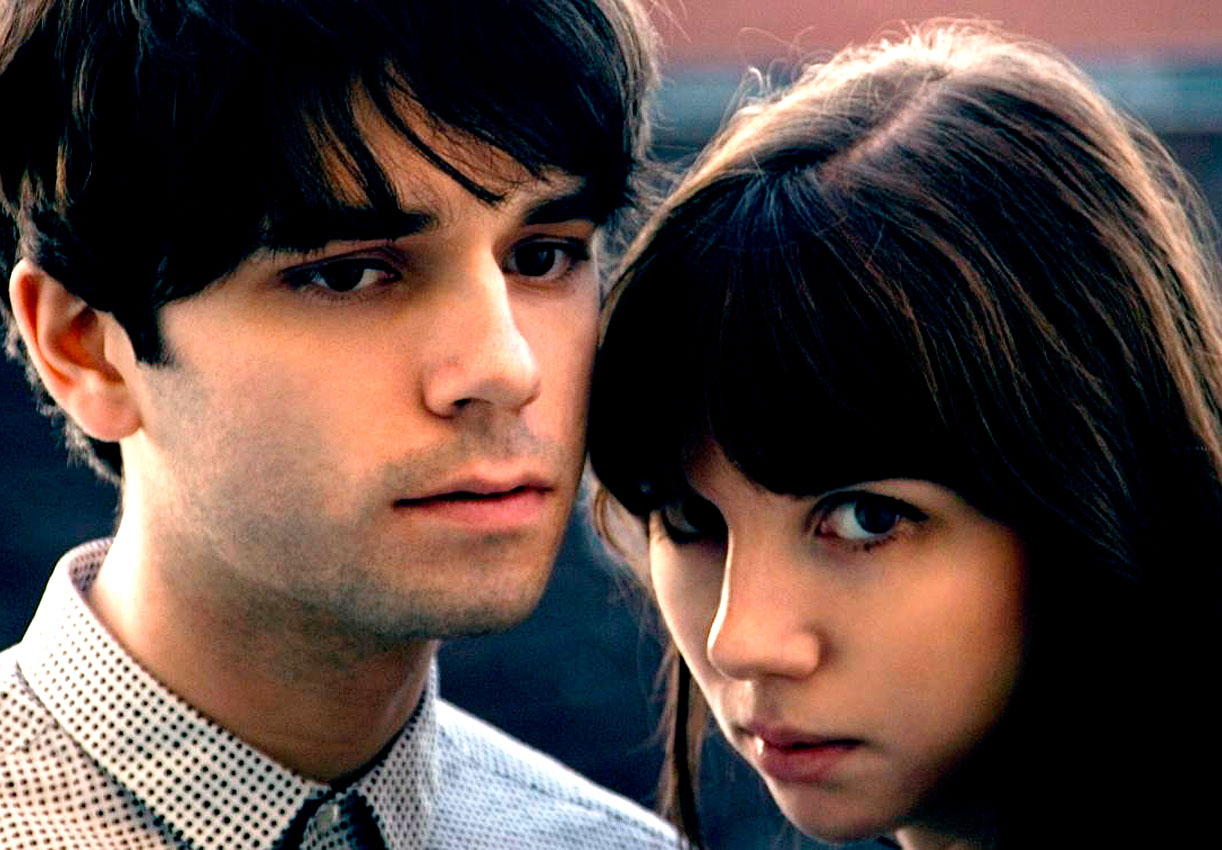 The KVB - Entering the zone of Dark Wave.

The KVB – Entering the zone of Dark Wave.

A semi-new offering from London-based duo The KVB tonight, via Geoff Barrow‘s ever-engaging Invada Records. Never Enough came out about 6 months ago, and I just heard it a few days ago. I ran their concert from Route du Rock in France two years ago and was suitably knocked out by some stellar performances and some potent Dreamscape filling the concert hall.

Listening to them in a studio atmosphere only adds to the experience. With seven studio albums issued since they got started in 2010, and some 9 eps, they are a very productive duo, with a lot to say. And their electronic soundscape, capped with reverb-soaked minimalism and ethereal vocals sets up a wonderful atmosphere, rife with possibilities.

They are currently on tour, hitting South Africa in November and winding up in Italy in mid-December. What’s up for them next is up in the air. Being together for a relatively short period of time, The KVB (Nicholas Wood and Kat Daly) have gotten a substantial group of admirers, among them, Jonestown Massacre‘s Anton Newcombe.

I think it’s a safe bet to assume we’ll be hearing a lot more from them in the coming months/years. For the time being, check this single out and head over to their website and pick up any one (or all) of their seven albums. Bands such as The KVB most likely will not be part of the mainstream anytime in the future. And so it’s up to the fans, the ones who are just getting turned on to their music, to support what they are doing and continue trying to to.

If you”re already familiar with The KVB, you probably already have this single and you have no doubt told your friends. But if you’re just coming to them, check out this single and investigate what else is out there. Lots of surprises and lots of interesting musical points of view.

Keeps it all fresh and relevant.