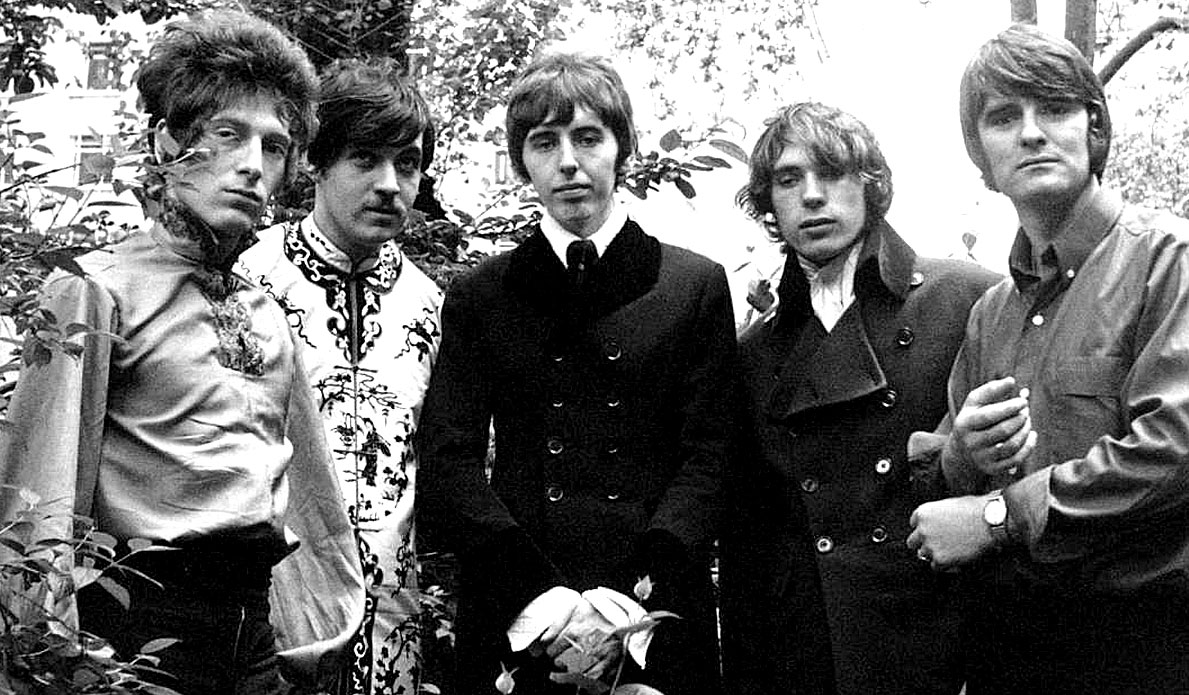 Procol Harum – In Concert From Paris – 1967 – Past Daily Backstage Weekend

Aiming for some calm this weekend, finding an early Procol Harum concert from Paris in 1967 and thinking this might do the trick. The song which inadvertently became an anthem for a generation was recorded by a band that actually wasn’t at the time they recorded it. Whiter Shade Of Pale was said to have featured vocalist Gary Brooker and a group made up of session musicians and that there really was no Procol Harum at the time. Over the years various accounts have placed it as Bookers bandmates The Paramounts, moonlighting so as not to cause problems with their EMI contract, along with non-Paramounts Poet Keith Reid and organist Matthew Fisher. That there actually was a Procol Harum at the time of the session and their original manager, Guy Stevens named the band after a friend’s Burmese cat and that it was originally intended to be a session for Island Records, but that Gary Brooker turned down Chris Blackwell‘s contract offer.

Whatever the real account of the story is, A Whiter Shade Of Pale sold some 10 million copies worldwide and proved to be such an international sensation that a band was hurriedly put together and tours were arranged to capitalize on the amazing and unexpected success.

So this concert, recorded in Paris at the fabled l’Olympia in August of 1967 may be one of the earliest examples of Procol Harum live and comes one month before the release of their debut album, which may explain why the audience is somewhat quiet and subdued until the final song, and then a storm of applause signals familiarity.

So, if you missed the beginnings of Procol Harum, or have only heard about them, here is a chance to catch them early on in a live setting. A little rough in spots, but historic nonetheless.