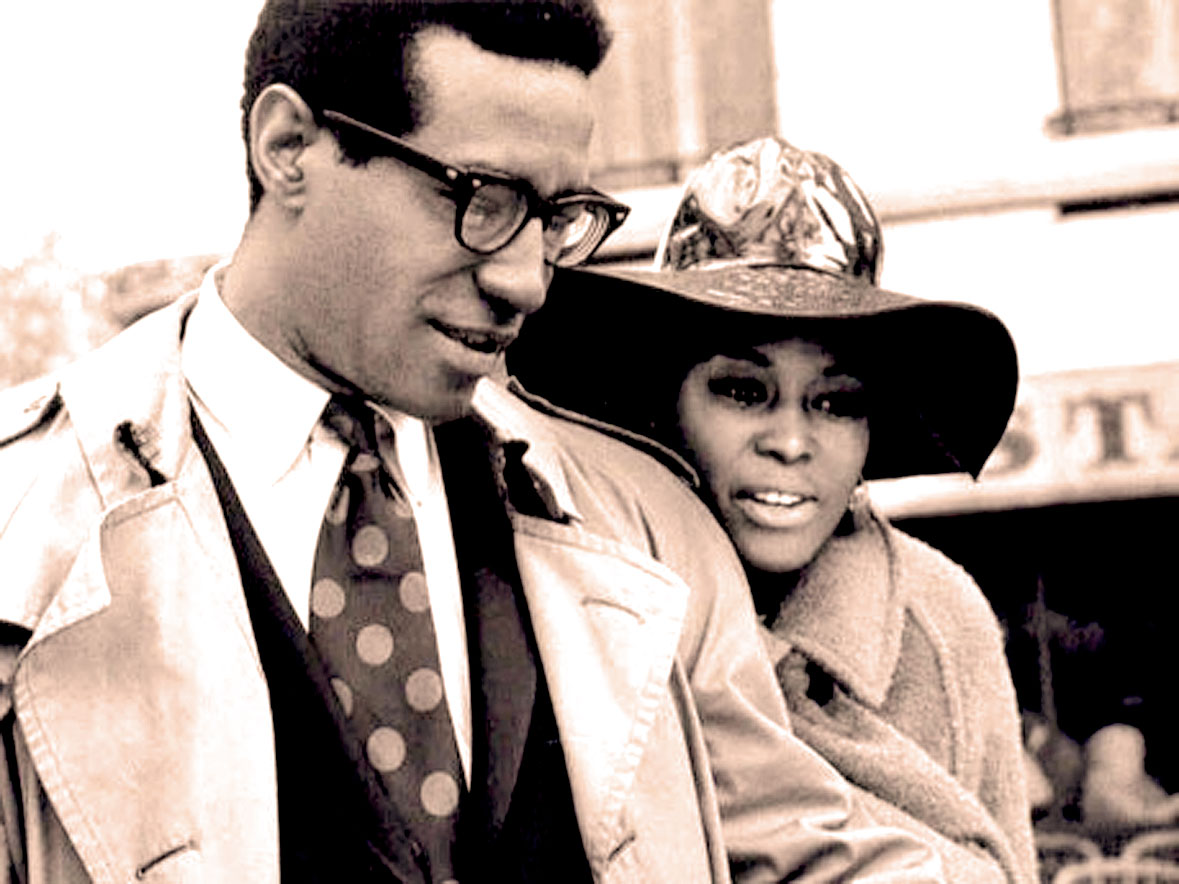 Max Roach and Abbey Lincoln, a milestone collaboration this week. In their own right, both Roach and Lincoln were highly regarded and much admired performers; Lincoln for her solo career, 10 albums for Verve, a distinguished acting career as well as successful songwriter. Roach for his pioneering work in Bebop, and his historic collaborations with other influential Jazz figures and his own work as a solo artist, with some 56 albums as solo and countless albums as collaborator or guest artist.

Together they formed a historic alliance. With only three albums, but albums which helped solidify a movement. Max Roach and Abbey Lincoln were important figures in the Civil Rights struggle of the early 1960s. Their milestone album We Insist! is considered one of the defining albums of a generation and Abbey Lincoln, whose work throughout the 1960s as an activist was one of its most vocal proponents.

Sadly, the relationship between Max Roach and Abbey Lincoln was relatively short on. Married in 1962, they divorced in 1970. But their individual accomplishments continued for decades after. Roach died in 2007 and Lincoln died in 2010, leaving behind an enormous legacy and a treasure trove of music.

As a reminder of the collaboration between these two iconic figures, here is a concert they performed together on May 19, 1967. Recorded by ORTF in Paris and featuring The Max Roach Quartet, with Johnny Griffin, tenor sax, Maurice Vander, piano and Gilbert Rovère on bass, they are joined by Abbey Lincoln for a little under an hour of memorable performances. Luckily, Radio France (as they are now called) preserved this concert and recently re-broadcast it via their France Musique Les Légendes du Jazz series this past month.