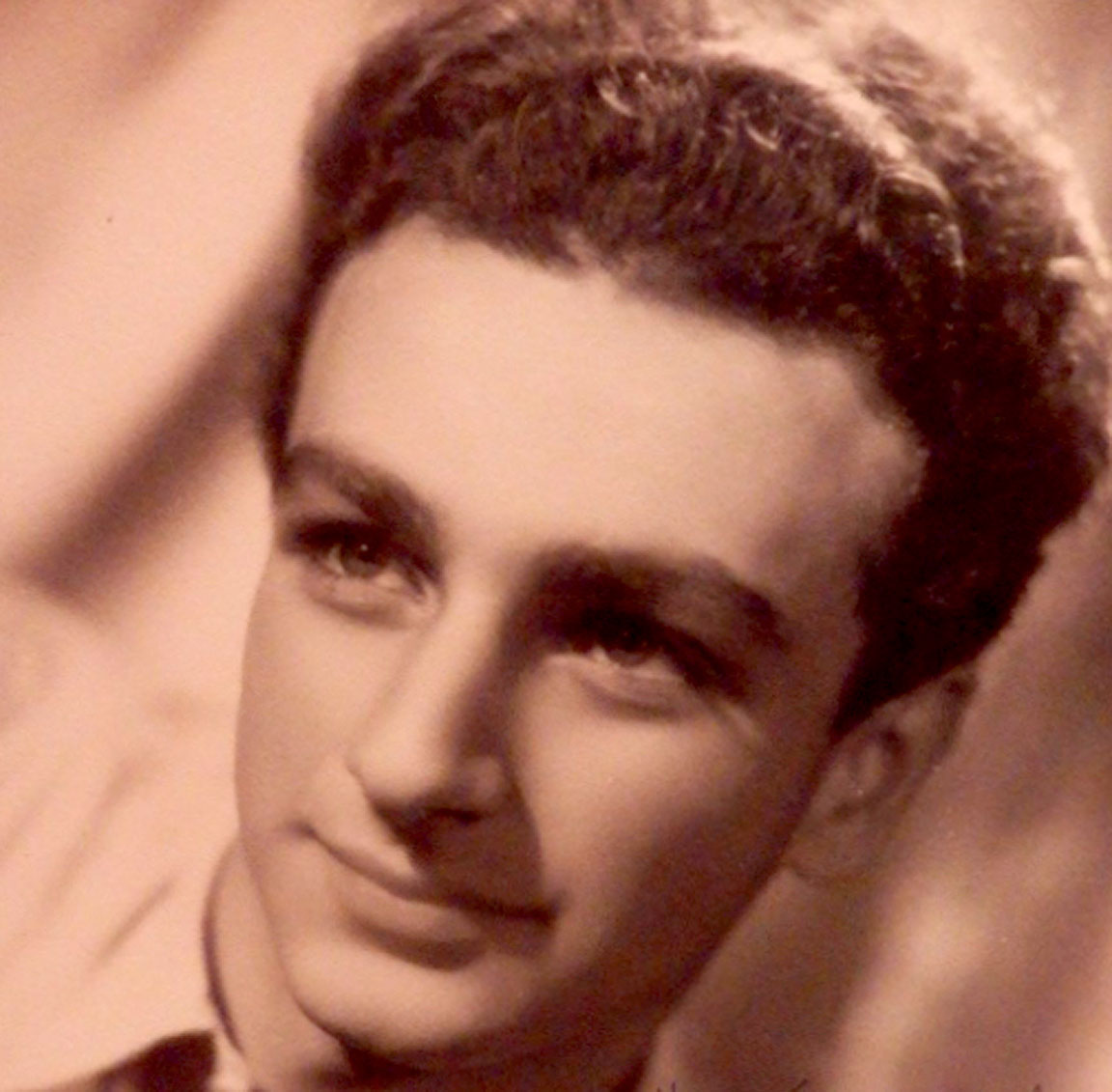 Raffi Petrossian - Wunderkind from a French-Turkish family of musicians.

Raffi Petrossian – Wunderkind from a French-Armenian family of musicians.

Pierre Max-Dubois is a name which probably doesn’t ring any bells with a lot people. A student of Darius Milhaud, Max-Dubois adhered to the concept of Les Six (which Milhaud was a part) in seeking a fresh perspective on music. His pieces are characteristically light-heart, but rich in texture and melody. And taking into account the radical atmosphere modern composition was in, Max-Dubois was considered an anomaly. And perhaps because his music had more in common with Milhaud than Boulez, he may have suffered for it. But for all that his music wasn’t popular at the time, it was nonetheless respected for the spirit in which it was conceived.

This performance of the Piano Concerto Number 3 may very well be the only one in existence. I have been unable to find any trace of a commercial recording of this work – so all we may have is this performance featuring pianist Raffi Petrossian with the ORTF chamber orchestra in a broadcast from around 1965. Petrossian, who made his Carnegie hall debut in 1955 and his debut in Britain in 1946 was from a musical family from France of Armenian heritage. He started off as a wunderkind, at age 5 and set off for a celebrated career, interrupted by World War 2. After the war, he made his debut in London in May of 1946 to good reviews and the beginnings of a successful career. Later on that year he would re-appear as soloist in a BBC Symphony concert led by Sir Malcolm Sargent. He later made his debut at Carnegie Hall in October of 1955. He eventually became a professor of Piano and settled in for a career in teaching. With his wife, he has been performing and touring – although at 91, a rigorous tour schedule seems a bit unreasonable.

Nevertheless, here is a performance – like the only one, of Pierre Max-Dubois’ Piano Concerto Number 3 with Raffi Petrossian and the ORTF Chamber Orchestra conducted by Pol Mule, from a circa 1965 radio broadcast.