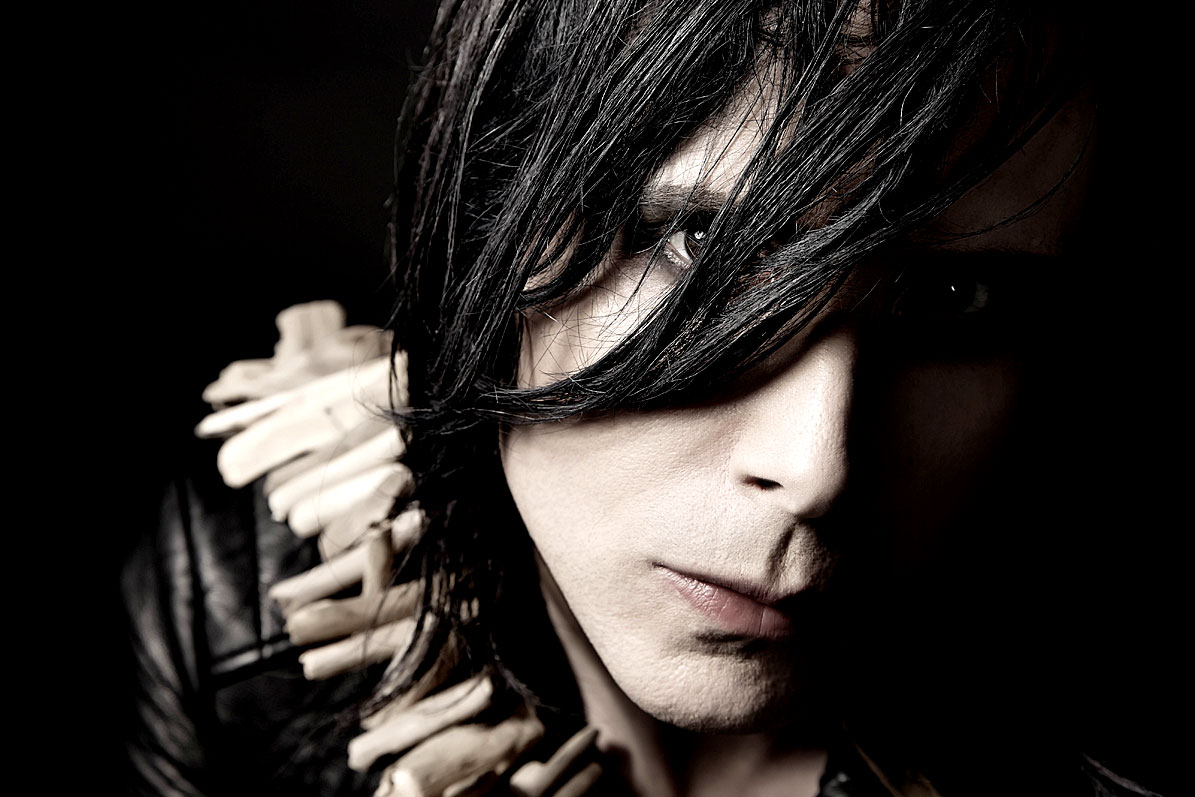 IAMX tonight in concert, purportedly from The Casbah in San Diego this past October 7th. Last night I ran a session from the criminally neglected and overlooked Talk Talk, and periodically write about bands from earlier decades who made an impact, but for whatever reason, didn’t achieve the level of recognition they truly deserved – instead, being eclipsed by lesser talents with, most likely, better Publicity firms or record label support.

A friend posed the question about who these days is in danger of such a fate. Who is currently touring and recording and working, but not getting the widespread recognition (yet) they so richly deserve. And the name Chris Corner and his project IAMX came up.

Corner, whose earlier band The Sneaker Pimps, suffered a fate not all that dissimilar to those of bands who wound up being overlooked or neglected by the mass audience from the 80s or 90s. Artists whose vision is so compelling and whose work is so unique and cutting edge, that it would seem absurd they aren’t a household name.

Yet, incredibly, this is exactly what’s been happening with IAMX to a degree. Corner’s brainchild is also his singular vision – he has produced all six albums so far, directed most of the videos, has conceptualized and guided his performances to a degree where audiences who have seen previous concerts have told of life-changing experiences.

Don’t get me wrong – IAMX is not obscure or ignored. Corner’s fans are many, and growing, his albums are acclaimed by the underground press and his reputation is international. But IAMX has been at it since 2004. Here we are in 2016 and Corner is still considered an underground phenomenon. Sure, some of his music has wound up in film, and that’s done a lot to create awareness and to spread the word. But the mainstream press have all but ignored his work – and that’s just strange. Or. . . .maybe not, considering how vapid mainstream music often is. IAMX and Chris Corner are several cuts above what makes the charts these days, IMHO.

So, to give you an idea of what you’re missing, if you aren’t already familiar – or a reminder that there are truly innovative and important artists in our midst – here is that concert from his latest tour, promoting his most recent release Metanoia. The tour covered much of the U.S. in October and was reported to be sold-out. Positive signs, for sure.