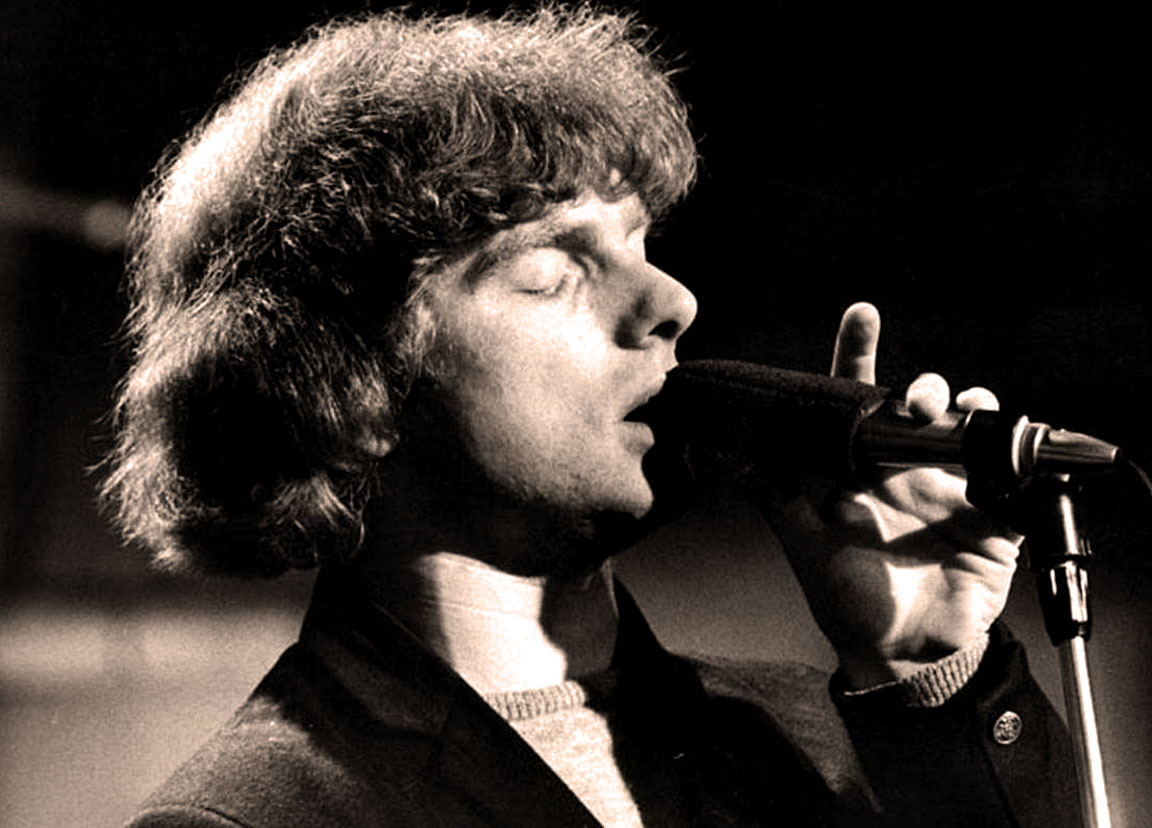 Van Morrison - in 1965 was making waves before he went solo.

Van Morrison – in 1965 was making waves before he went solo.

Them tonight – maybe a slight distraction or an antidote. Van Morrison, lead singer of Them before he went solo and on to a decades long career (still going strong) and part of the British Invasion of the 1960s (although the band was Irish).

Two songs which, not only put them on the international map, but which also became anthems for a generation, including one song which has been responsible for starting more garage bands than perhaps Louie, Louie in the mid-1960s.

Mystic Eyes and Gloria, done live and showcasing what a phenomenal voice Van Morrison had, even early on, and two songs which just about everyone knows by heart – whether you were around at the time or not.

But unfortunately, these were only two of the four hit singles the band would have before Van Morrison left in 1966 to head off to that other big chapter in history. And even though Them had such a small number of hits, they were an enormous influence in bands for decades after.

If you never got the chance to hear Them in person, or to hear a young Van Morrison do Gloria and Mystic Eyes live, here is the next best thing. A performance done for French TV on October 19, 1965. I can’t vouch for the visuals, but the sound is quite excellent for its vintage.

And maybe this won’t make the night go any better, but for at least the next five minutes you’ll be distracted and carried off in time to another place. When it was all very new and fresh and interesting and you were right in the middle of it.

Enjoy – play loud, and breathe deeply. Sometimes, that’s all you got.