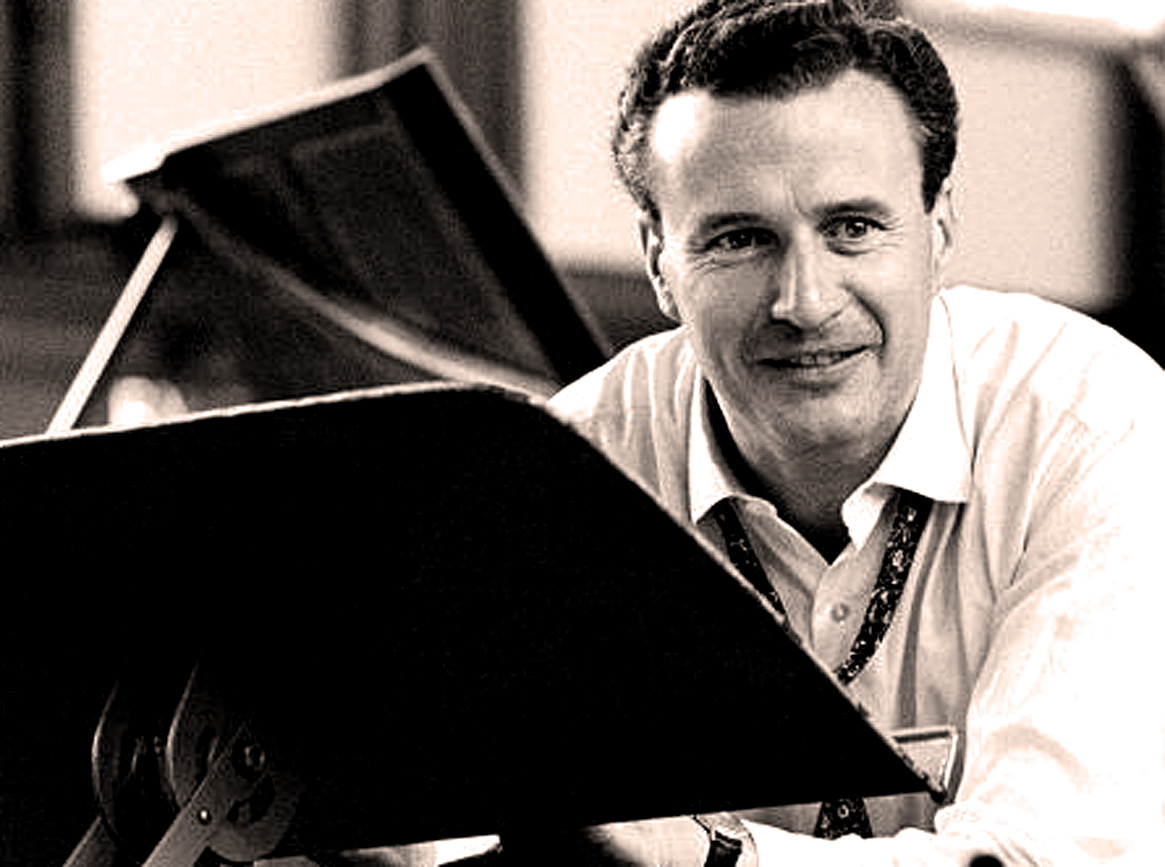 Sir Colin Davis - The London Symphony was HIS Orchestra, but he guest conducted quite a bit anyway.

Sir Colin Davis – His interpretations of Berlioz and Tippet were legendary.

Another historic concert this week – From the 1981-1982 season of the Cleveland Orchestra’s Blossom Music Festival, a concert featuring guest conductor Sir Colin Davis and cello soloist Heinrich Schiff in music of Dvorak and Sibelius. Recorded in October of 1981.

Pretty straight forward and with no frills. The first half (top player on this page) starts with the Slavonic op. 46 no. 8 and then Heinrich Schiff joins the orchestra in a performance of the Dvorak Cello concerto.

After the intermission (or the bottom player on this page), the Orchestra concludes the concert with a performance of the 2nd Symphony of Sibelius.

Schiff, as always is spectacular, the Cleveland Orchestra, as always, a well-oiled machine and the legendary and late Sir Colin Davis leads in his customary exemplary way to complete an all-round satisfying and enjoyable concert.

For much of his early career, Heinrich Schiff was primarily known as a cellist, whose recording of the Bach cello suites earned accolades from critics and a host of awards. But he turned to conducting, starting in 1986 and has enjoyed a successful career in the dual-role of soloist and conductor.

Sir Colin Davis, who gained worldwide recognition for his performances of the music of Hector Berlioz and Sir Michael Tippett, was a well regarded and much admired conductor, whose long association with the London Symphony, beginning in 1959 and going until 2006 was one of the longest serving relationships between Conductor and Orchestra in history. His death in 2013 after a brief illness brought a flood of tributes and acknowledgements for his tremendous contribution to the world of music.

So there you have it – a historic collaboration, as it was originally broadcast in 1981. Definitely constitutes inclusion in the Anti-Road Rage Wednesday segments – turn it up and enjoy.