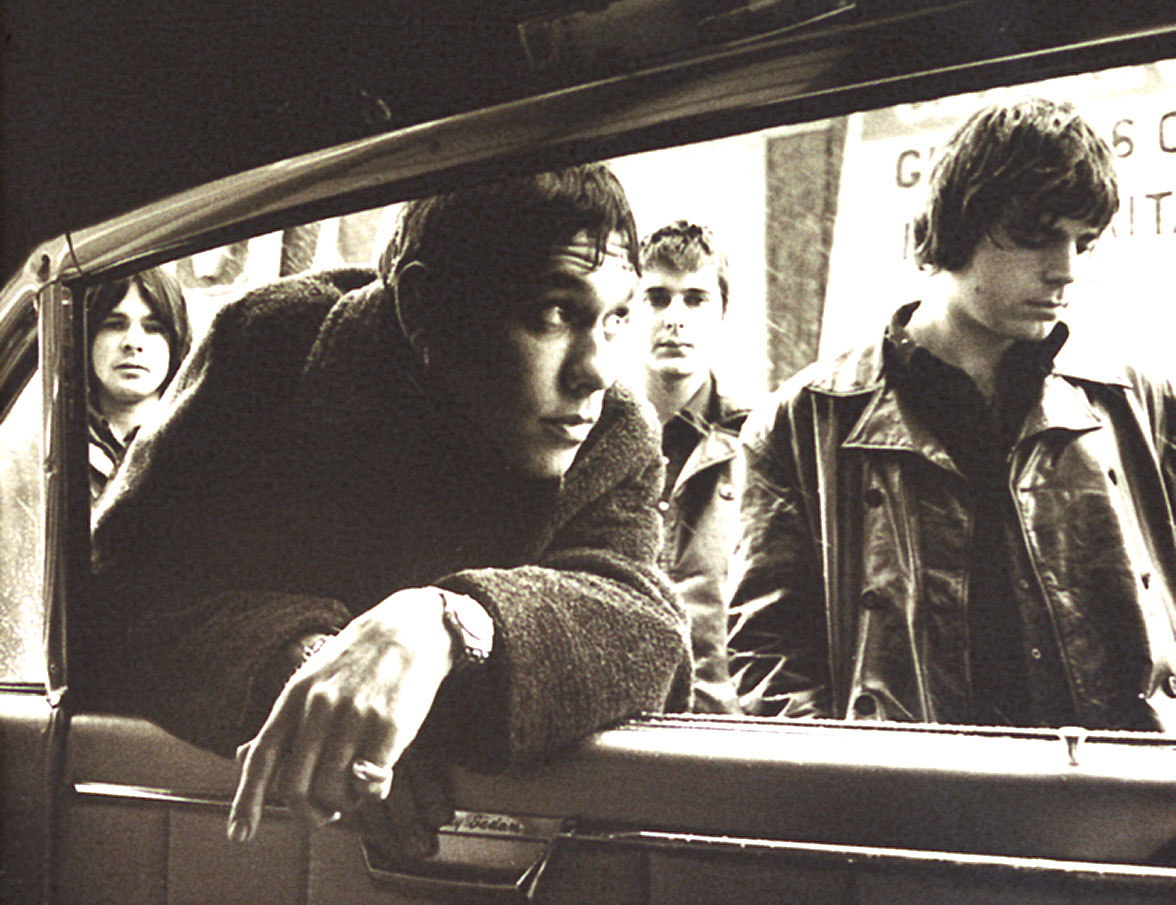 Shed Seven - One of the bands who helped put Brit-Pop on the map, but didn't get mainstream credit for it.

Shed Seven – One of the bands who helped put Brit-Pop on the map, but didn’t get mainstream credit for it.

Shed Seven in concert tonight. A band who were very popular in the mid-1990s, but somehow didn’t get the mainstream credit they deserved for being one of the bands who helped put Brit-Pop on the map. Starting in 1990 as an Indie group of the Post-Smiths period, Shed Seven became very popular in the mid-1990s, with a string of top-40 hits by 1996, they were critically acclaimed and had a large audience following. But unlike Oasis, Blur and other bands associated with Brit-Pop, they were somehow overlooked by the mainstream; not getting the amount of press bands like Blur and Oasis got; relegated to the background for the most part.

This concert, from Brighton in 1994, catches them during the peak period of their success. Their debut single, a double-A side , Mark/Casino Girl, was given much critical praise in underground circles, but didn’t make the top-40. Their second single fared better, but it was the release of their third single, Speakeasy some months later, where the reviews were less than kind. One paper (New Musical Express) referring to Shed Seven as “four clumsy blokes trying to come over all sensuous, fragile and complex.”

By September of 1994, they released their debut album, Change Giver and charted at number 16, earning critical praise and a gold record. It would be the start of a string of hits which would go until 1999 when creative differences and disputes with their label (Polydor) would bring about a parting of the ways. They soon landed at a new label, Taste Media for a short-lived run before they would split over a dispute with Taste and their refusal to release what would have been their fifth studio album.

The band did a final tour in 2003 and the last release from their Taste Media period was issued, a live album which failed to receive positive press in the UK and Shed Seven called it a day until 2007.

But it’s back to 1994 tonight and a glimpse of the band on the rise and in their prime.