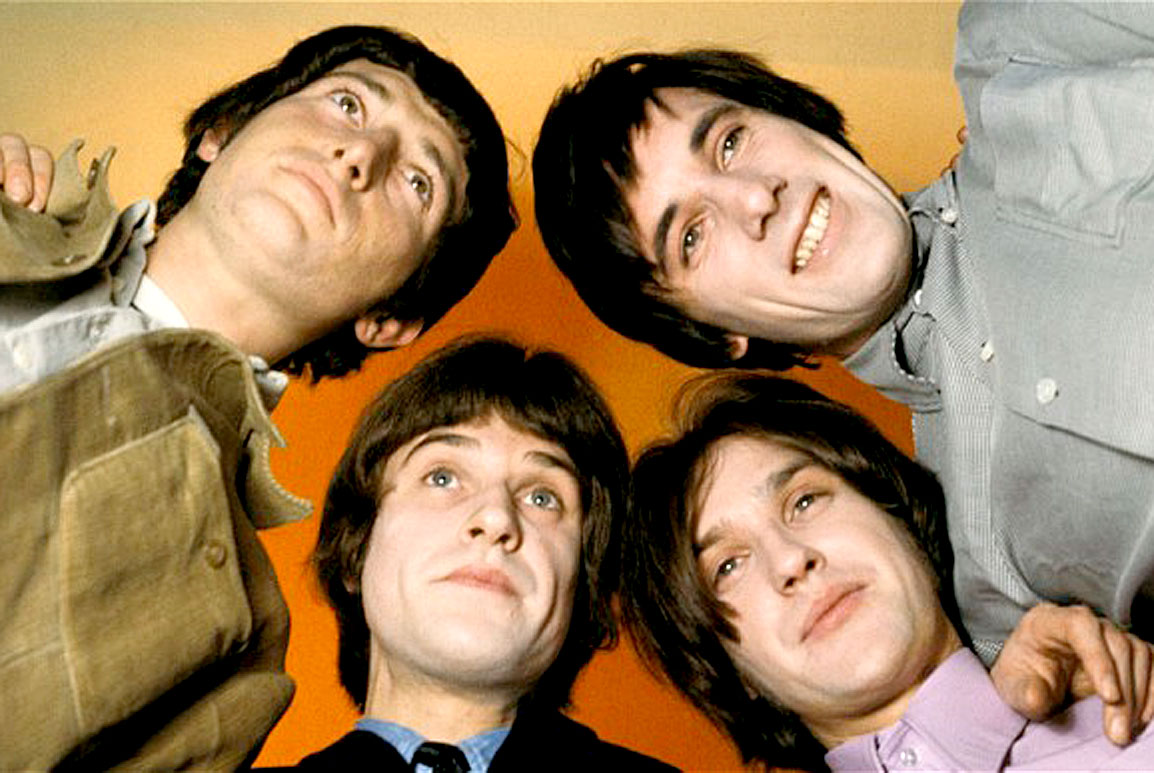 The Kinks - rumors of a possible reunion for Glastonbury 2017 are running rife - the latest word is; nope.

The Kinks – In Session 1967 – Past Daily Soundbooth

The Kinks – rumors of a possible reunion for Glastonbury 2017 are running rife, but the latest word is; nope.

The Kinks – variously described as either overlooked and underrated or one of the most influential bands that ever came out of Britain in the 1960s – it could probably be a bit of both, although many fans would be hard pressed to consider them overlooked. The Kinks are an institution, and even though they have gone through periods going from intense creativity to malaise, they have been one of the enduring milestone bands during a period of time where music was the most important creative force in our culture.

They have long been considered the foundation for what became the Britpop movement of the 1990’s, where social issues were met with blistering commentary and light-hearted songs carried dark underpinnings at every turn of phrase. That was the musical genius of Ray Davies, founder and chief writer/lyricist of The Kinks since the very beginning.

Having survived musical changes and periods of roller-coaster popularity, The Kinks enjoyed a long run, from 1963 to 1996, when the band finally called it quits and the Davies Brothers (Ray and Dave) went separate ways and on to solo careers.

This session, for the BBC Radio program Top Gear (no relation to the TV series about cars), comes from 1967, a period of time considered to be the “golden age” for the band, coming on the heels of their then-latest album Face To Face which was well-received and placed in the top-10 British charts in October of 1966. It also comes around the time they would issue Waterloo Sunset, which would become one of the most popular Kinks songs and widely regarded as one of the “most beautiful songs of the rock n’ roll era”. But this session comes just before that release, and features four songs; Sunny Afternoon, Autumn Almanac, Harry Rag and Mister Pleasant.

This is part of a 5-CD/1DVD limited edition set featuring all The Kinks BBC sessions. I would suggest you grab a copy right away.

But enjoy this one in the meantime.