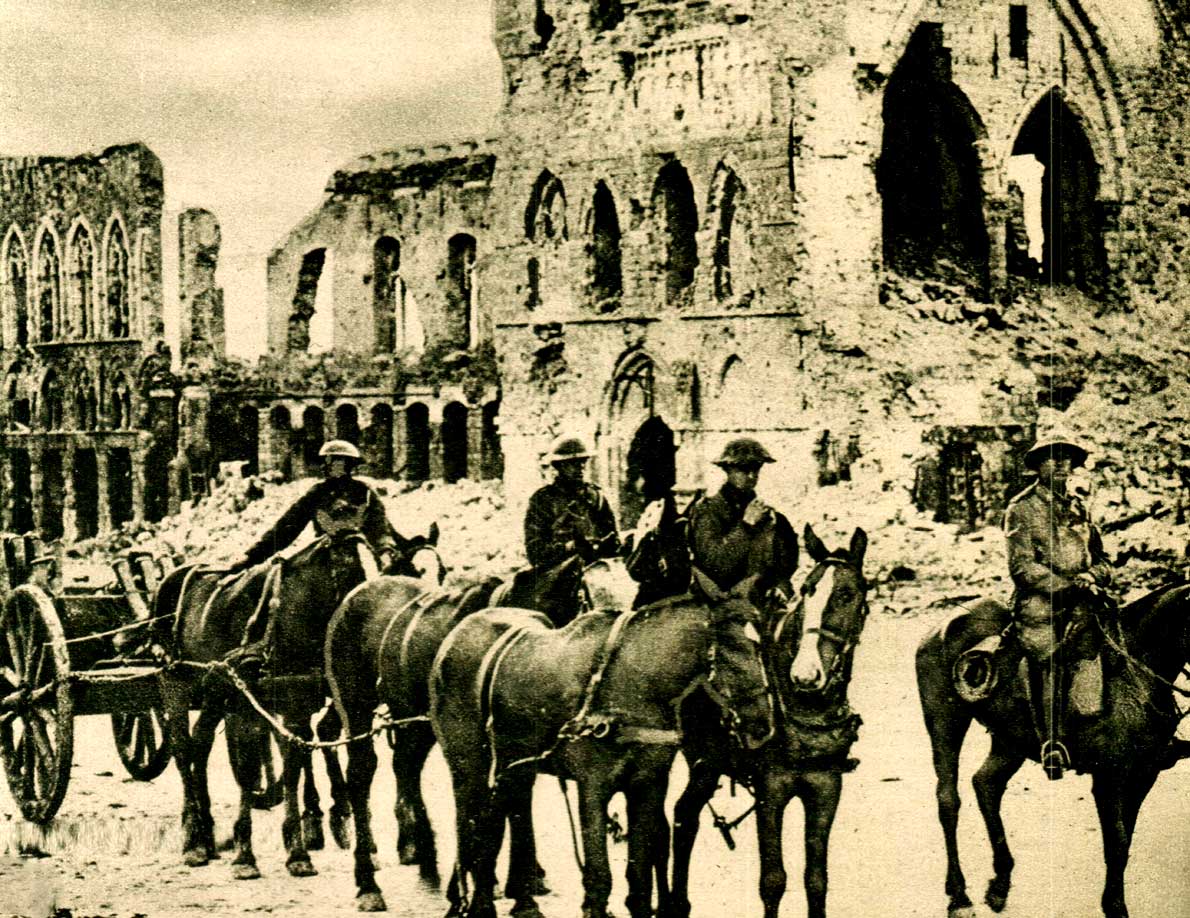 World War 1 - The War to End All Wars - that's what they said - they promised. We believed them.

World War 1 – The War to End All Wars – that’s what they said – they promised. We believed them.

November 11, 1918 – the day the “War To End All Wars” had ended – eleventh hour – eleventh day – eleventh month. Up to 1918, the most devastating war – millions killed, millions more maimed. And assurances from every victorious nation that this was going to be it – there was to be no more war after this one. Some called it “the war between cousins”, since most of the warring nations were ruled by Monarchies related to each other in one form or another – either by blood or marriage. The result was a nightmare of the senseless kind.

It was, for the most part, a new and more devastating war. With poison gas, bigger guns and more powerful bombs. The use of airplanes for the first time. The old rules of war were thrown out – trench warfare and stalemates were the methods which prevailed. Sieges and attacks for feet and yards of ground and for the very first time, film and moving visual records of the devastation and carnage. It was the first war to be brought home and presented without gloss. Reported from the field without hyperbole. It was the first war where the horror was shared by everyone.

But since the promises and assurances that this would be then of all war – 25 years later it all happened again. And war has been with us ever since – always has and seemingly always will. And so Armistice Day/Remembrance Day has given way to Veteran’s Day (at least here in the U.S.) as not only a reminder of World War 1, but of all wars since. All wars fought for all reasons, but the loss is the same and the sacrifice is the same. So this November 11th is a day for marking war in general, marking with sadness and remember with loss and regret.

But since today is the actual end of World War 1, and the reason that this got started in the first place, I have assembled a short (five minute) snippet of voices from World War 1; the English speaking voices – you’ll hear General Pershing, Scottish entertainer Harry Lauder, filmmaker Cecil B. DeMille, a Canadian soldier, Thomas Edison and a young Winston Churchill. Not all the sounds, not all the voices – but a reminder of what this day stood for and, lest we forget, always will.

A day to reflect and wonder what we’ve all learned, 101 years later.