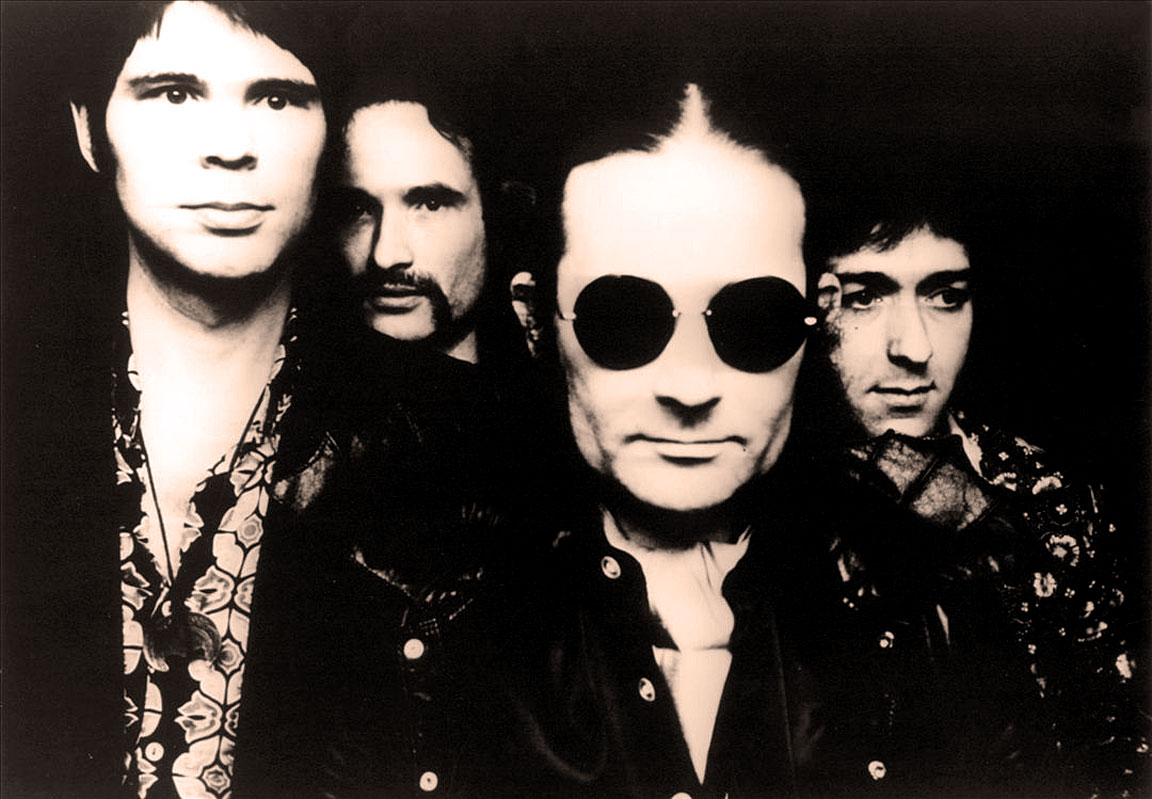 Can - one of the most unabashedly influential bands of the 70s - that most people never heard of.

Can In Concert From Poitiers, France – 1976 – Past Daily Backstage Weekend

Can – one of the most unabashedly influential bands of the 70s – that most people (in America) never heard of.

Can this weekend; a perennial favorite and one of the bands that took the 70s to new and interesting places, in a decade fairly overflowing with new ideas. Whose influence has been felt and acknowledged for decades after.

Sadly pigeonholed as part of the Krautrock genre, Can were a lot more than that. Experimental and heavily influenced by German electronic music of the 1960s avant-garde, Can struck out; weaving electronics with progressive Rock and Psychedelia into one impressive entity, setting the stage to became pioneers in a genre of music that left its mark decades later and with countless bands.

Although they were not that well known outside of Europe – almost totally unknown in the States, despite support from their label, United Artists, early on. Can came along around the same time as Amon Düul II, which probably accounted for the Krautrock misnomer. And with not a whole lot of acceptance, particularly from FM radio, Can were left to appeal to the underground – who flocked to them in droves. Their albums sold well via import bins, but got cold-to-lukewarm response from the American press, who lumped them in with the wave of experimental and noise-rock German bands of the early-mid 1970s. This wasn’t the case in Europe, where their early material was very popular, singles were issued and did quite well, establishing the band as a highly regarded and popular entity during this time.

This concert, from Poitiers in France in June of 1976, comes at a time when they were getting away from raw experimentation and getting into an almost hybrid of electronic-Funk and Pyschedelia. Their milestone album Soon Over Babaluma was a departure from their earlier material, and would be the last album via United Artists, become signing to Virgin. Many considered this to be their most commercial period, with their original lead vocalist Damo Suzuki having left the band in 1973 to become a Jehovahs Witness.

If you aren’t familiar with Can, you really need to sit down with this one and check it out. If you’re fan of Radiohead, Massive Attack and many of the other bands currently around, you will find much of Can’s influence in their music.

If you are familiar, this is a great sounding concert.