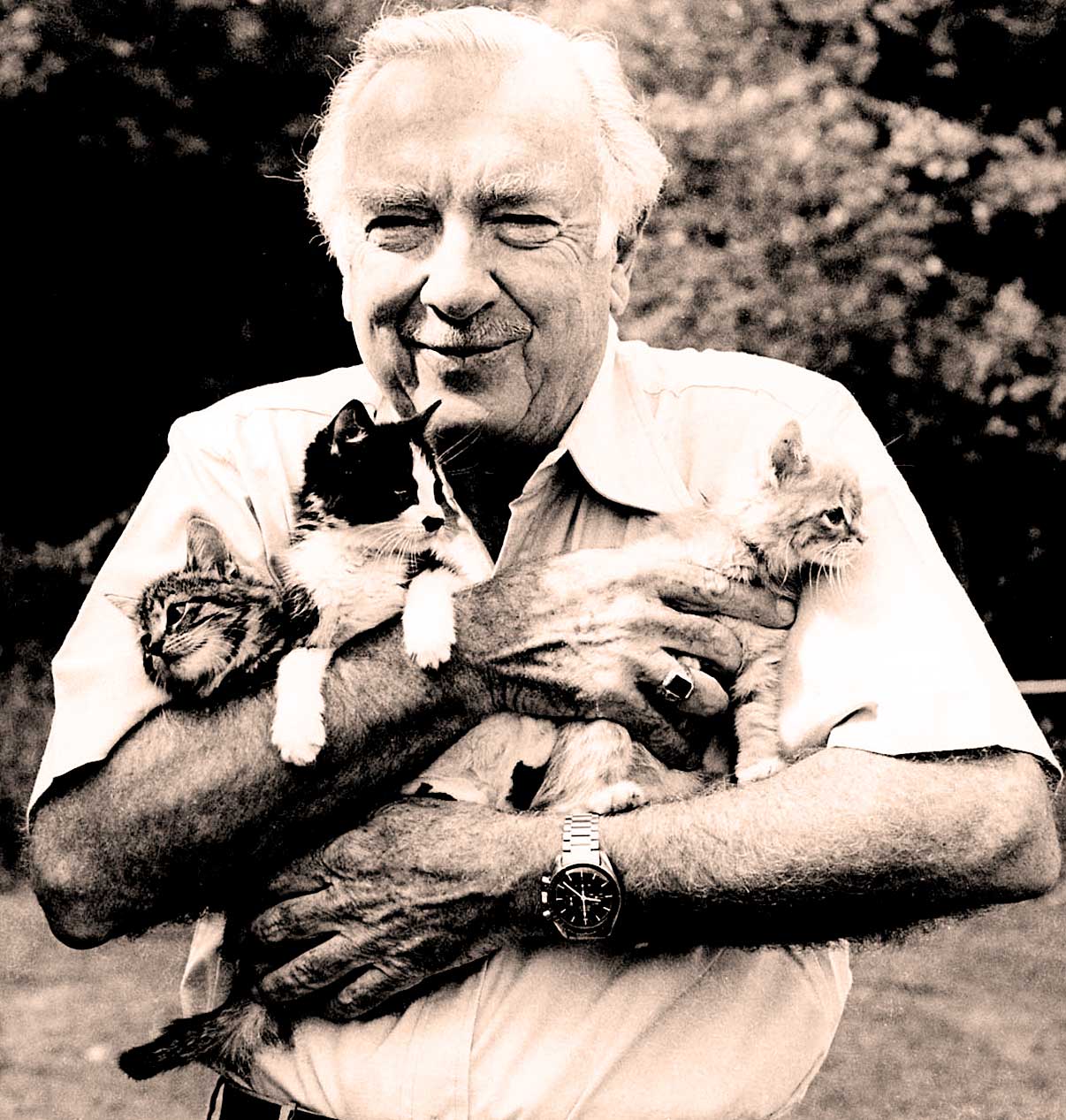 Walter Cronkite and kittens - this photo covers just about all the bases - commentary with cute n' fuzzy.

Walter Cronkite and kittens – this photo covers just about all the bases – commentary with cute n’ fuzzy.

Walter Cronkite – the last election he covered before his retirement was the 1980 Presidential campaign. The Most Trusted Man in America held forth, commenting as the votes were tabulated and, what became the Reagan Juggernaut, unfolded before our eyes.

And as was the case with just about every election since Truman, Walter Cronkite was on-hand to give his views and analysis and offer words of wisdom to those who shook their heads in bafflement and disbelief. We knew if Walter had a word or two to say about it, it was worth hearing.

And on election night 1980, it was no different. With polls the day before the election promising it would be close; “too close to call” some said, the reality was a different matter entirely. And as Reagan swept to power that Tuesday night in November, Walter Cronkite was on hand to offer words.

And days after, when pundits looked back; issued the shoulda-woulda-coulda proclamations, Walter maintained a cool and objective head – looking at the situation and the aftermath – the morning after and the future.

For those of you who don’t remember,or never heard him in the first place – Walter Cronkite anchored what was the most popular national Television newscast in America. In addition, he broadcast daily on radio; his News and Commentary on issues of the day. When he delivered his last CBS Evening Newscast on March 6, 1981, it was tantamount to a day of national mourning – and television news was never the same again.

So this episode of Walter Cronkite News And Commentary, comes the morning after the Reagan election. He talks about the road ahead, the obstacles and the future of the Democratic Party. Where did everyone go from here?

As a reminder, here is that broadcast (with a slight blip after the introduction to the first commercial), as it was heard on November 5, 1980